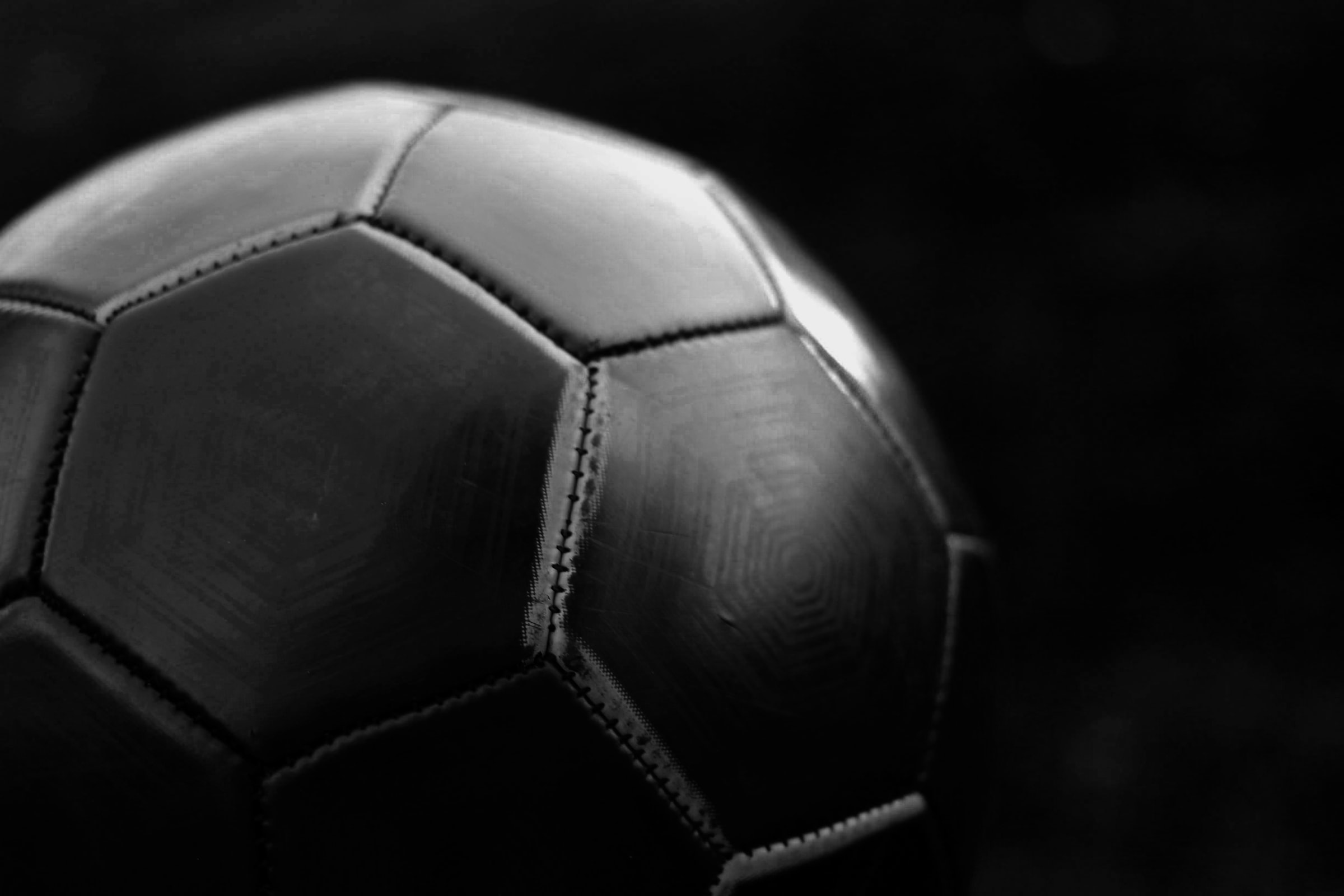 By Adam Murray | June 18, 2021 | Sisense https://www.sisense.com
Categories: Artificial Intelligence,
Adam is a content writer and manager at Sisense. He began his career in corporate communications and public relations in London and New York before moving to Tel Aviv, where he has spent the last 12 years working with tech companies including Amdocs, Gilat Satellite Systems, and Allot Communications. He holds a PhD in English literature from the University of Manchester. When he’s not spending time with his wife and son, Adam is preoccupied with his beloved underperforming football team, Tottenham Hotspur.

Data analytics are no longer solely the province of big enterprises, but are being leveraged by companies of all shapes and sizes and infused into workflows to help decision-making processes anywhere — even on the football pitch. In fact, analytics are now an essential part of the winning formula that’s revolutionising football teams and the way they play.

For most of modern history, coaches had little more than pen, paper, and video to help them analyse play. During the ’90s, Manchester United became one of the pioneering teams to adopt analytics in their decision-making; by 2010, analytics were becoming widely adopted by teams in leading international leagues.

Football teams rely on huge amounts of data drawn from countless sources to take their play to the next level. IoT sensors and GPS devices track player and ball movements in real time. Optical tracking can even pinpoint the position of players on the pitch 25 times a second, in relation to the ball, opposition, and teammates.

In training, wearable devices measure players’ workload, movement, and fatigue levels to manage their fitness and positioning and optimise performance during play. The data collected by these devices are also used to design personalised training plans. During matches, coaches can also see in real time how each player is performing to help guide strategic substitutions.

This is infused analytics at work: Wearable devices deliver data and insights directly to the coaches, enabling them to make decisions and transform teams’ performance without technical data expertise.

Modern data storage on the cloud gives teams the ability to collect and mash up vast volumes of data from these devices. Big data analytics and artificial intelligence enable the simultaneous processing and analysis of data from many sources to measure and even predict performance. These developments have added new dimensions to data analysis and to football!

The same trend has happened in business. Technology offers leading companies more ways to generate data than ever before. As top companies began to benefit from the analytics they had adopted, increasing numbers of other organisations followed their lead. Analytics have proven to be a winning formula, on and off the pitch.

How teams benefit from analytics

The most valuable intelligence for coaches shows what happens in real time. This means coaches can use this data to change the shape of their teams and behaviour to increase their likelihood of winning. These types of insights are mainly gathered from playing logs, video, and GPS tracking, and spatially related data.

Heat map data visualisations have shown that teams which keep possession of the ball and maintain high intensity are most likely to score goals and win games.

Team data can also be analysed as a network, in which nodes represent players and the lines between the nodes represent interactions, such as passes between teammates. Coaches can identify different types of interactions and encode different types of events. This data allows them to identify, change, and test the effectiveness of typical passages of play.

This can be seen in a study of passing networks in football which analysed a Barcelona v Real Madrid match in 2018. Another recent analysis confirms the leading teams in Europe’s top five leagues (Bundesliga, La Liga, Ligue 1, Premier League, Serie A) achieve their success with more passes per match, particularly in the Bundesliga, the Premier League, and Serie A.

By analysing data, football teams can identify the winning ways to play and, using the same techniques for their team analysis, they can determine which teams do it best and how.

Predictive analytics take analysis into the future and can be used to help coaches understand the consequences of altered team formations and other changes. Coaches can tailor training, strategy, and individuals’ roles according to data about their next opponents. Business managers can use data in the same way to tailor their approaches to different customers, staffing levels, inventory, and more.

A metric that teams have discovered has predictive power is expected goals (xG), which measures the quality of players’ shots in attacking play and the probability the shots will result in goals. xG uses algorithms that account for factors such as distance from goal, angles, and more.

Coaches use this metric to try to predict the best positioning of players and patterns of play to optimise scoring opportunities. In this case, analytics provide insights into the most effective strategies to apply in different situations.

With that in mind, data can be put to work to help recruit the right team members for future success or fast-track others.

Teams use a wealth of data about players’ strengths and weaknesses to gain a deeper insight into individual performance to help them and the club succeed. What’s required to harness the power of all this data is an analytics platform that can handle huge and growing sets of data points from a multitude of live and cached sources, then visualise it all in ways that can provide fast, comprehensible, and actionable insights.

Analytics in football is opening incredible opportunities, especially as IoT, wearables, and more sophisticated platforms become normalised across sporting tournaments, clubs, and associations. Football teams’ infusion of analytics into team management, training, performance analysis, and recruitment has become an essential part of their success. And as more clubs look to data for insights into how they can build winning teams, the future is exciting for both players and fans.

Editor’s note: This article is in association with Sisense.

(Photo by Joshua Hoehne on Unsplash)