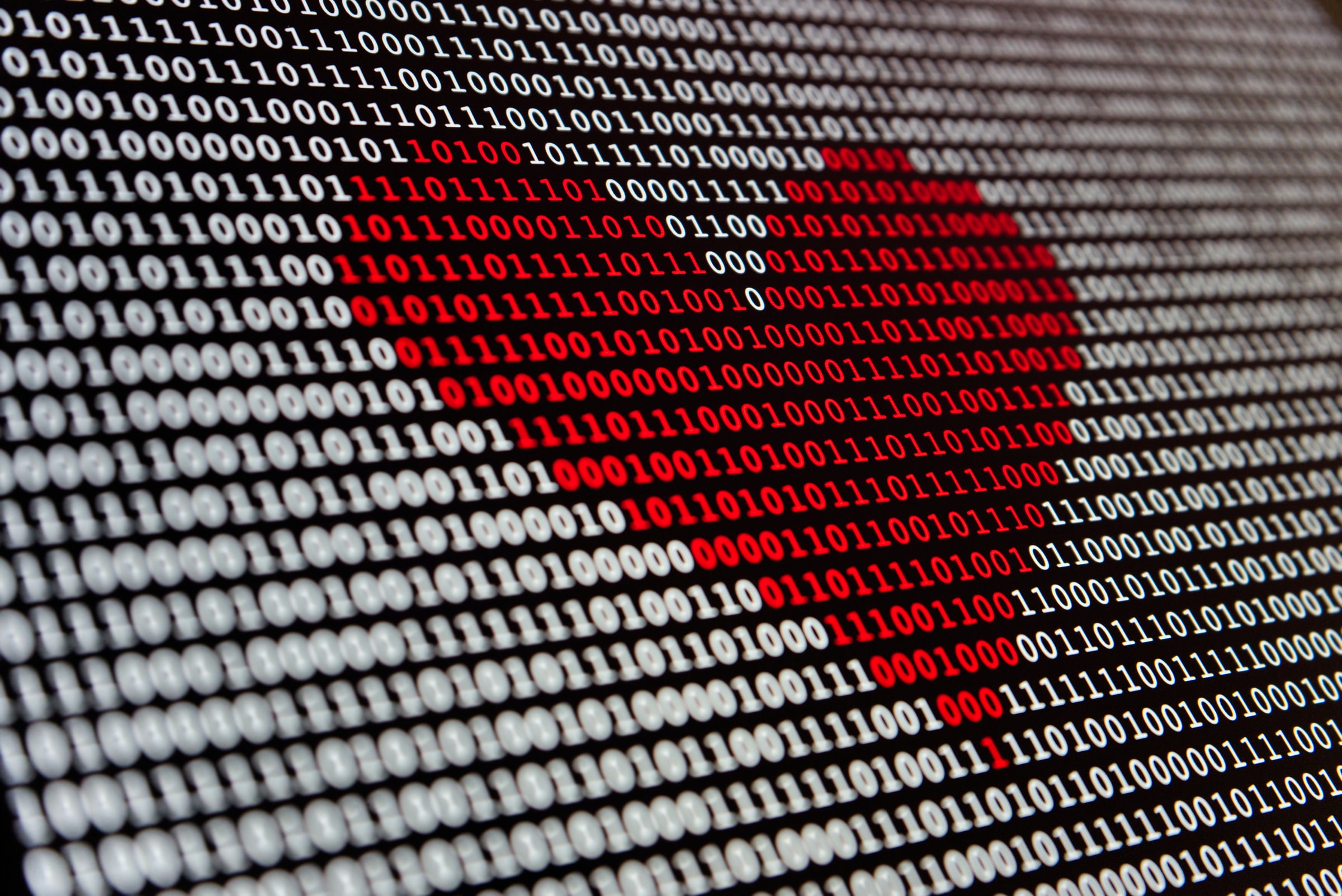 By Ryan Daws | April 30, 2021 | TechForge Media
Categories: Enterprise, Ethics & Society, Machine Learning, Research,
Ryan is a senior editor at TechForge Media with over a decade of experience covering the latest technology and interviewing leading industry figures. He can often be sighted at tech conferences with a strong coffee in one hand and a laptop in the other. If it's geeky, he’s probably into it. Find him on Twitter (@Gadget_Ry) or Mastodon (@gadgetry@techhub.social)

New research from Juniper Networks has found a growing appetite from both enterprises and consumers to use AI technologies.

Juniper surveyed 700 global IT decision-makers for its research and found that most (67%) executives have AI as a top strategic priority for 2021.

95 percent of the respondents believe their organisation would benefit from increasing the use of AI in their daily operations. 82 percent claim it makes employees more productive and 74 percent say it improves staff happiness.

However, integrating AI remains a challenge. 73 percent of respondents claim their organisation is struggling with adoption due to issues preparing and expanding their workforce to integrate AI systems.

“As a CIO, when I see so much interest in an emerging technology, I always need to remind people there are pitfalls if it’s not managed correctly.

For artificial intelligence, there is no doubt that there is light at the end of the challenge-filled tunnel, and significant potential to generate even more meaningful and incredible outcomes than we’ve seen so far.”

European organisations are leading the way in upskilling and expanding their workforce through partnerships with universities and internships. Juniper notes this is happening at a higher rate in Europe than both North America and Asia-Pacific.

“By focusing on upskilling their workforce, investing in strong infrastructure – including data, cloud and networking capabilities – and implementing enterprise-wide AI governance, organisations are preparing for the digital workforce of tomorrow,” explains Mandell.

The EU has recently published tough regulations around AI, with hefty penalties for perceived misuse. The regulations have polarised opinion with some arguing they’re needed to protect citizens, while others believe they’ll drive AI innovations outside of Europe.

A statement released last year by the White House’s Office of Science and Technology Policy reads:

“Europe and our allies should avoid heavy-handed innovation-killing models, and instead consider a similar regulatory approach.

The best way to counter authoritarian uses of AI is to make sure America and our international partners remain the global hubs of innovation, shaping the evolution of technology in a manner consistent with our common values.”

59 percent of the respondents to Juniper’s survey believe humans are in control of AI but that “more needs to be done to effectively govern AI as it continues to grow.”

Despite most (87%) believing it’s their organisation’s responsibility to govern AI, just six percent have established a company-wide leader for overseeing strategy and governance.

Juniper’s research provides various interesting insights into the AI landscape, but it’s the apparent lack of governance policies by many organisations which raises serious concerns. With increasing regulations around the use of AI, many enterprises are at-risk of facing severe penalties.

(Photo by Alexander Sinn on Unsplash)