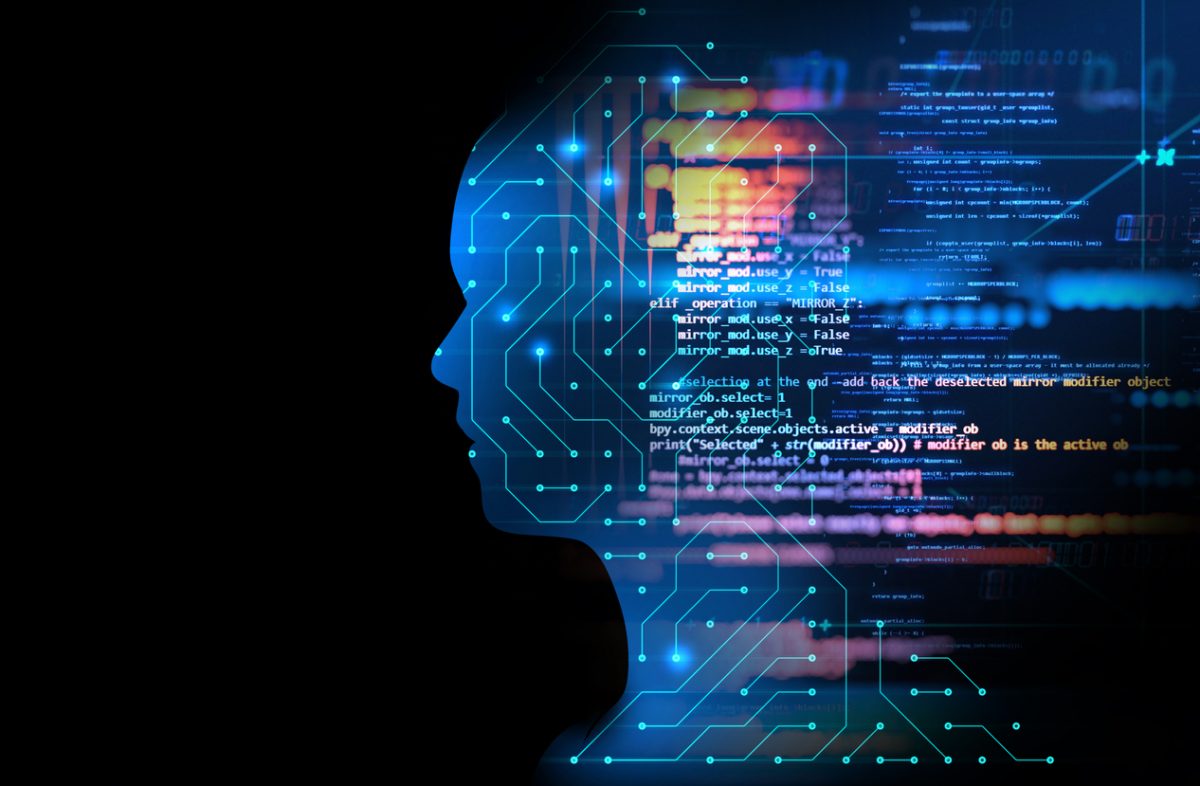 By James Bourne | April 6, 2021 | TechForge Media https://www.cloudcomputing-news.net/
Categories: Ethics & Society, Machine Learning,
James has a passion for how technologies influence business and has several Mobile World Congress events under his belt. James has interviewed a variety of leading figures in his career, from former Mafia boss Michael Franzese, to Steve Wozniak, and Jean Michel Jarre. James can be found tweeting at @James_T_Bourne.

A pioneer in machine learning has argued that the technology is best placed to augment human intelligence and bemoaned ‘confusion’ over the meaning of artificial intelligence (AI).

Michael I. Jordan, a professor in the department of electrical engineering and computer science, and department of statistics, at the University of California, Berkeley, told the IEEE that while science-fiction discussions around AI were ‘fun’, they were also a ‘distraction.’

“There’s not been enough focus on the real problem, which is building planetary-scale machine learning-based systems that actually work, deliver value to humans, and do not amplify inequities,” said Jordan, in an article from IEEE Spectrum author Kathy Pretz.

Jordan, whose awards include the IEEE John von Neumann Medal, awarded last year for his contributions to machine learning and data science, wrote an article entitled ‘Artificial Intelligence: The Revolution Hasn’t Happened Yet’, first published in July 2019 but last updated at the start of this year. With various contributors thanked at the foot of the article – including one Jeff Bezos – Jordan outlined the rationale for caution.

“Just as humans built buildings and bridges before there was civil engineering, humans are proceeding with the building of societal-scale, inference-and-decision-making systems that involve machines, humans, and the environment,” the article noted. “Just as early buildings and bridges sometimes fell to the ground – in unforeseen ways and with tragic consequences – many of our early systems are already exposing serious conceptual flaws.”

The differentiation between AI and machine learning is an area Jordan goes back to. The 2019 article mentions that ‘most of what is labelled AI today, particularly in the public sphere, is actually machine learning’.

“People are getting confused about the meaning of AI in discussions of technology trends – that there is some kind of intelligent thought in computers that is responsible for the progress and which is competing with humans,” Jordan added. “We don’t have that, but people are talking as if we do.”

Ultimately, the need for human happiness ‘should not be an afterthought when developing technology’, in the words of Pretz. Jordan noted a semantic shift between concepts such as social science and social engineering to explain this. “I think that it’s important to recall that for all of the wonderful things science has done for the human species, it really is engineering – civil, electrical, chemical, and other engineering fields – that has most directly and profoundly increased human happiness,” he said.

You can read the full article here.