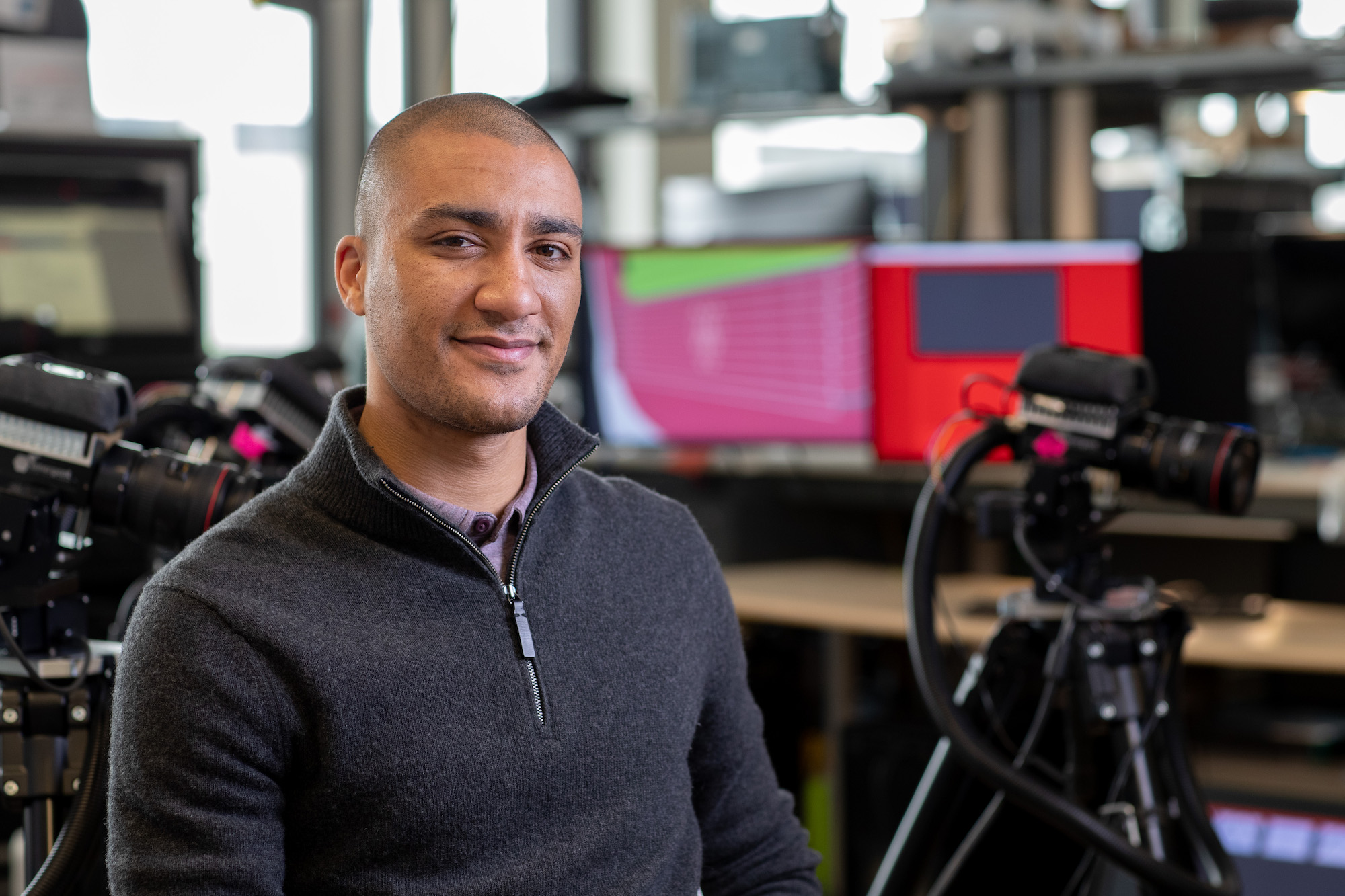 By Ryan Daws | March 4, 2021 | TechForge Media
Categories: Healthcare,
Ryan is a senior editor at TechForge Media with over a decade of experience covering the latest technology and interviewing leading industry figures. He can often be sighted at tech conferences with a strong coffee in one hand and a laptop in the other. If it's geeky, he’s probably into it. Find him on Twitter: @Gadget_Ry

EXOS is piloting the use of Intel’s 3D Athlete Tracking (3DAT) technology to help the next generation of professional footballers reach their full potential.

This year’s hopefuls risk feeling unprepared after coming off such a disruptive year and will need all the help they can get to achieve their goals.

3DAT is a computer vision solution that uses four pan-tilt mounted, highly mobile cameras to capture the form and motion of athletes. Pose estimation algorithms are then applied to analyse the biomechanics of athletes’ movements

“Metrics that were previously unmeasurable by the naked eye are now being revealed with Intel’s 3DAT technology.

We’re able to take that information, synthesize it and turn it into something tangible for our coaches and athletes. It’s a gamechanger when the tiniest of adjustments can lead to real, impactful results for our athletes.”

EXOS’ coaches can take the detailed information provided by 3DAT and use the precise skeletal analysis and performance metrics to not only provide tailored advice to athletes on maximising their potential, but also show them visually how current approaches are holding them back.

“There’s a massive gap in the sports and movement field, between what people feel when they move and what they actually know that they’re doing.

When I was running the 100-meter dash, I’d work with my coach to make adjustments to shave off fractions of a second, but it was all by feel. Sometimes it worked, sometimes it didn’t, because I didn’t fully know what my body was actually doing.

3DAT allows athletes to understand precisely what their body is doing while in motion, so they can precisely target where to make tweaks to get faster or better.”

The entire 3DAT system is hands-free to ensure athletes aren’t burdened with sensors or anything which means they have to deviate from their usual routines. Coaches receive a full breakdown of athletes’ sessions to help pinpoint issues.

“3DAT is giving us information, and insight, not just into the technique of how people are running and how they can improve, but also what might be holding them back.

This data enables us to make adjustments in the weight room to help unlock more potential on the field.”

Intel says its ongoing partnership with EXOS will help its engineers to further advance 3DAT through access to expert coaches and elite athletes.