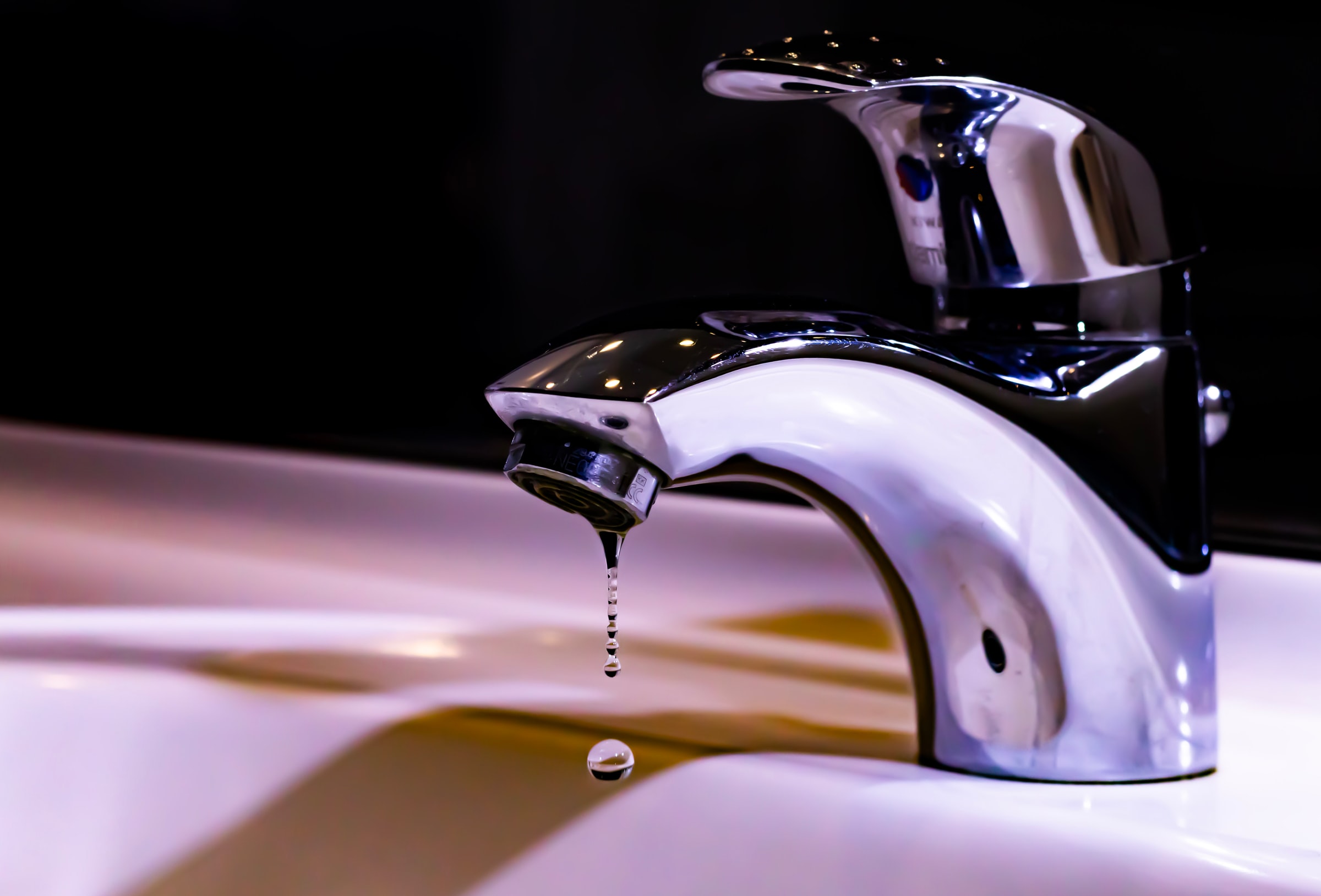 By Ryan Daws | February 5, 2021 | TechForge Media
Categories: Ethics & Society, Google,
Ryan is a senior editor at TechForge Media with over a decade of experience covering the latest technology and interviewing leading industry figures. He can often be sighted at tech conferences with a strong coffee in one hand and a laptop in the other. If it's geeky, he’s probably into it. Find him on Twitter: @Gadget_Ry

Some high-profile AI experts have departed Google after the controversial firing of leading ethicist Timnit Gebru.

Gebru was fired from Google after criticising the company’s practices in an email following a dispute over a paper she was told not to publish which questioned whether language models can be too big and whether they can increase prejudice and inequalities. In her email, Gebru also expressed frustration at the lack of progress in hiring women at Google.

Jeff Dean, Head of Google Research, rebuked some of Gebru’s claims in an email to employees. Dean claims Gebru only shared the paper a day before its deadline – when the internal review process requires two weeks – and then “instead of awaiting reviewer feedback, it was approved for submission and submitted.”

The letter hasn’t convinced all Googlers and many continue to express concerns about the company’s policies. Some have even decided they can no longer work at Google:

Kannan went on to explain what the “personal red line” was and why he wrote it down:

I wrote this red line because, between when I accepted my offer and when I started, Google retaliated against @mer__edith and @clairewaves. I was upset, because they were people who inspired me to join.

According to Reuters, engineering director David Baker also handed in his resignation after 16 years with Google.

In his letter, Baker said Gebru’s firing “extinguished [his] desire to continue as a Googler.” He added: “We cannot say we believe in diversity, and then ignore the conspicuous absence of many voices from within our walls.”

Similarities can be drawn to how at least a dozen Googlers opted to hand in their resignations after Google signed a contract with the Pentagon to develop AI technologies for military drones. Google ultimately dropped the controversial contract and it was picked up by Palantir instead.

It seems Google has a lot more work to do to restore trust and prevent further experts from taking their talents elsewhere.

(Photo by Jos Speetjens on Unsplash)