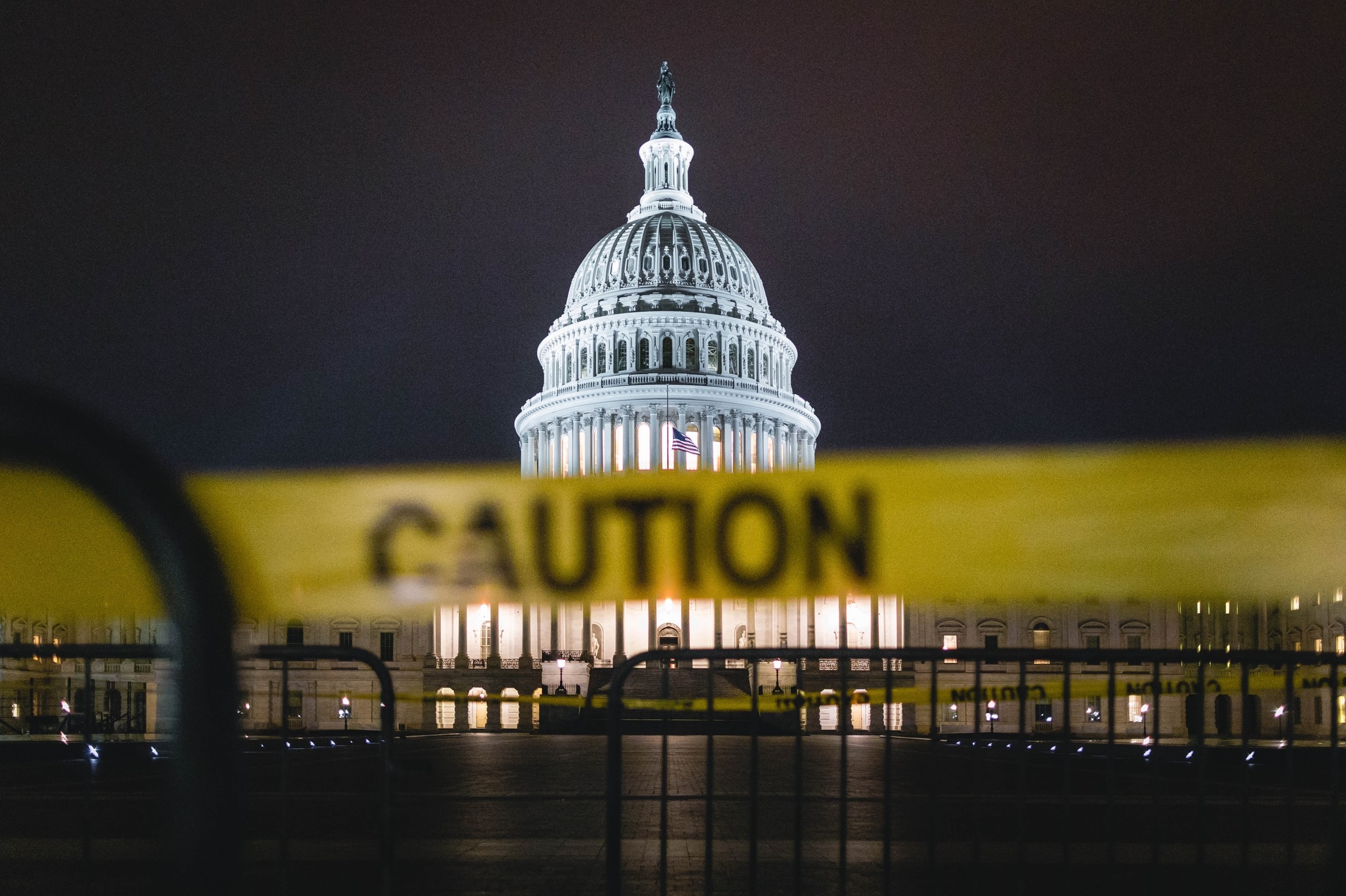 By Ryan Daws | January 11, 2021 | TechForge Media
Categories: Face Recognition, Privacy, Surveillance,
Ryan is a senior editor at TechForge Media with over a decade of experience covering the latest technology and interviewing leading industry figures. He can often be sighted at tech conferences with a strong coffee in one hand and a laptop in the other. If it's geeky, he’s probably into it. Find him on Twitter (@Gadget_Ry) or Mastodon (@gadgetry@techhub.social)

Clearview AI reports that police use of the company’s highly-controversial facial recognition system jumped 26 percent following the raid on the Capitol.

The facial recognition system relies on scraping the data of people from across the web without their explicit consent, a practice which has naturally raised some eyebrows—including the ACLU’s which called it a “nightmare scenario” for privacy.

Around three billion images are said to have been scraped for Clearview AI’s system.

Whether you call them protestors or domestic terrorists, the Trump supporters who raided the US Capitol Building last week – incited by the president to halt democracy and overturn the votes of millions of Americans – committed clear criminal offences that were bipartisanly condemned.

Given the number of individuals involved, law enforcement has a gargantuan task to identify and locate the people that went far beyond exercising their right to peaceful protest and invaded a federal building, caused huge amounts of damage, and threatened elected representatives and staff.

The FBI has issued public appeals, but it’s little surprise that law enforcement is turning to automated means—regardless of the controversy. According to Clearview AI, approximately 2,400 agencies across the US use the company’s facial recognition technology.

A similar probe was also launched by the EU’s privacy watchdog. The European Data Protection Board ruled that any use of the service by law enforcement in Europe would “likely not be consistent with the EU data protection regime” and that it “has doubts as to whether any Union or Member State law provides a legal basis for using a service such as the one offered by Clearview AI.”

Clearview AI has already been forced to suspend operations in Canada after the federal Office of the Privacy Commissioner of Canada opened an investigation into the company.

While Clearview AI’s facial recognition tech continues to have widespread use in the US, some police departments have taken the independent decision to ban officers from using such systems due to the well-documented inaccuracies which particularly affect minority communities.

(Photo by Andy Feliciotti on Unsplash)