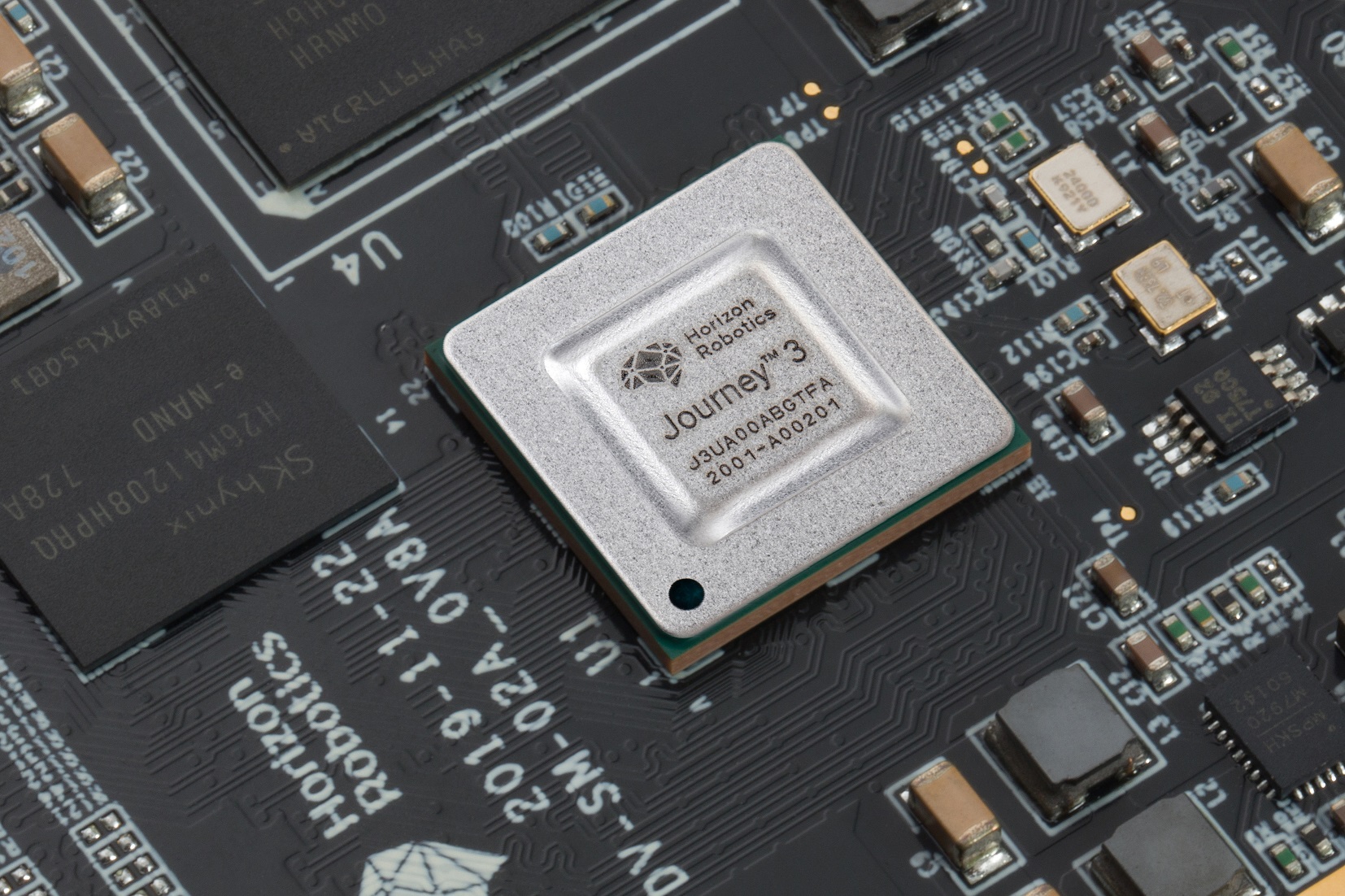 By Ryan Daws | December 22, 2020 | TechForge Media
Categories: Robotics,
Ryan is a senior editor at TechForge Media with over a decade of experience covering the latest technology and interviewing leading industry figures. He can often be sighted at tech conferences with a strong coffee in one hand and a laptop in the other. If it's geeky, he’s probably into it. Find him on Twitter (@Gadget_Ry) or Mastodon (@gadgetry@techhub.social)

AI chipmaker Horizon Robotics is seeking to raise $700 million in a new funding round.

Horizon is often seen as potentially becoming China’s equivalent of NVIDIA. The company is founded by Dr Kai Yu, a prominent industry figure with quite the credentials.

Furthermore, Yu has taught at Stanford University, published over 60 papers, and even won first place in the ImageNet challenge which evaluates algorithms for object detection and image classification.

China is yet to produce a chipset firm which can match the capabilities of Western equivalents.

With increasing US sanctions making it more difficult for Chinese firms to access American semiconductors, a number of homegrown companies are emerging and gaining attention from investors.

Horizon is just five-years-old and specialises in making AI chips for robots and autonomous vehicles. The company has already attracted significant funding.

Around two years ago, Horizon completed a $600 million funding round with a $3 billion valuation. The company has secured $150 million so far as part of this latest round.

While it’s likely the incoming Biden administration in the US will take a less strict approach to trade with China, it seems Beijing wants to build more homegrown alternatives which can match or surpass Western counterparts.

Chinese tech giants like Huawei are investing significant resources in their chip manufacturing capabilities to ensure the country has the tech it needs to power groundbreaking advancements like self-driving cars.