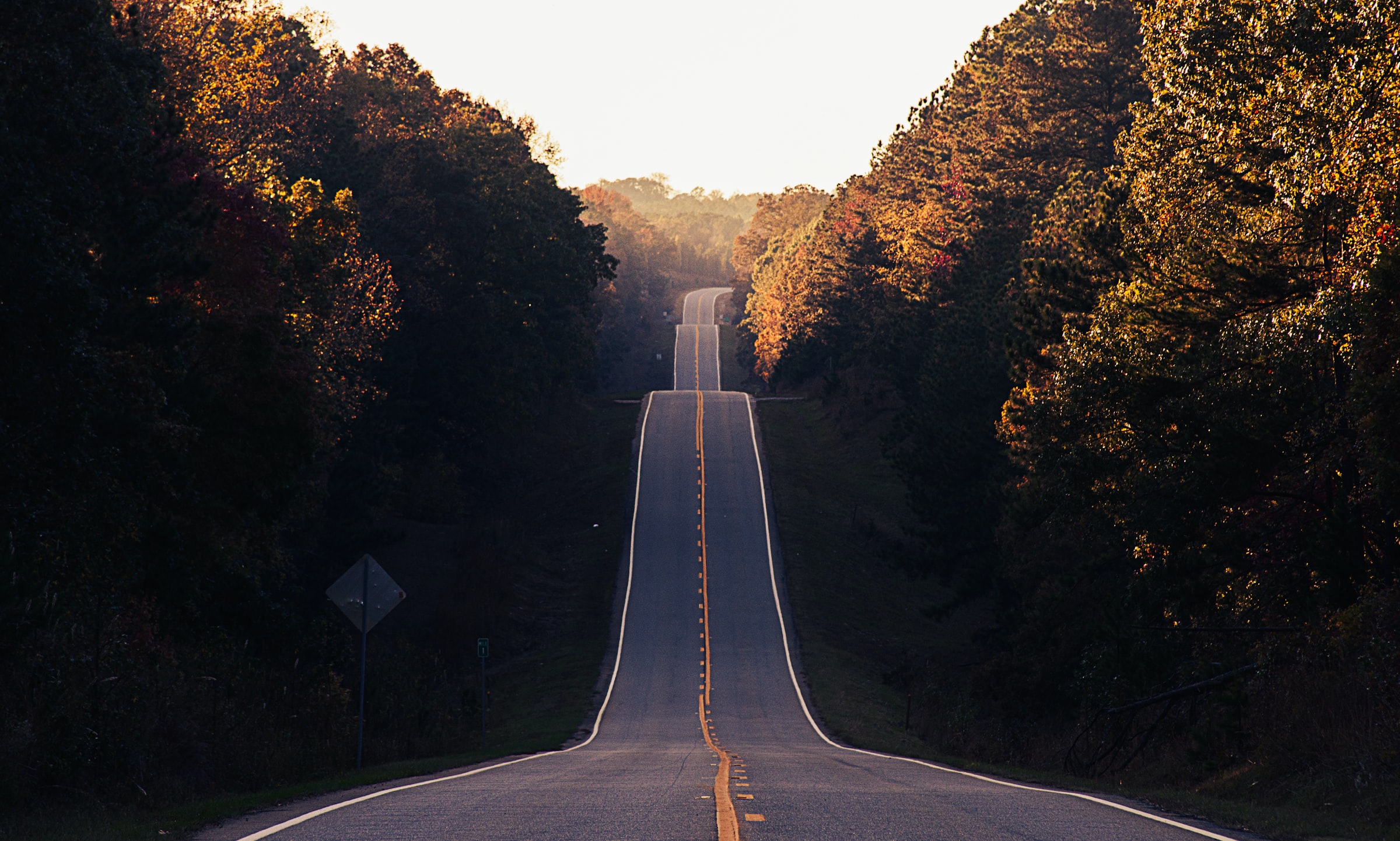 By Ryan Daws | November 27, 2020 | TechForge Media
Categories: Ethics & Society, Legislation & Government,
Ryan is a senior editor at TechForge Media with over a decade of experience covering the latest technology and interviewing leading industry figures. He can often be sighted at tech conferences with a strong coffee in one hand and a laptop in the other. If it's geeky, he’s probably into it. Find him on Twitter (@Gadget_Ry) or Mastodon (@gadgetry@techhub.social)

A review from the Centre for Data Ethics and Innovation (CDEI) has led to the creation of a “roadmap” for tackling algorithmic bias.

The analysis was commissioned by the UK government in October 2018 and will receive a formal response.

Algorithms bring substantial benefits to businesses and individuals able to use them effectively. However, increasing evidence suggests biases are – often unconsciously – making their way into algorithms and creating an uneven playing field.

The CDEI is the UK government’s advisory body on the responsible use of AI and data-driven technology. CDEI has spent the past two years examining the issue of algorithmic bias and how it can be tackled.

Adrian Weller, Board Member for the Centre for Data Ethics and Innovation, said:

“It is vital that we work hard now to get this right as adoption of algorithmic decision-making increases. Government, regulators, and industry need to work together with interdisciplinary experts, stakeholders, and the public to ensure that algorithms are used to promote fairness, not undermine it.

The Centre for Data Ethics and Innovation has today set out a range of measures to help the UK to achieve this, with a focus on enhancing transparency and accountability in decision-making processes that have a significant impact on individuals.

Not only does the report propose a roadmap to tackle the risks, but it highlights the opportunity that good use of data presents to address historical unfairness and avoid new biases in key areas of life.”

In June, Detroit Police chief James Craig said facial recognition would misidentify someone around 96 percent of the time—not particularly comforting when they’re being used to perform mass surveillance of protests.

Craig’s comments were made just days after the ACLU (American Civil Liberties Union) lodged a complaint against Detroit Police following the harrowing wrongful arrest of black male Robert Williams due to a facial recognition error.

And that’s just one example of where AI can unfairly impact some parts of society over another.

“Fairness is a highly prized human value,” the report’s preface reads. “Societies in which individuals can flourish need to be held together by practices and institutions that are regarded as fair.”

Transparency is required for algorithms. In financial services, a business loan or mortgage could be rejected without transparency simply because a person was born in a poor neighbourhood. Job applications could be rejected not on a person’s actual skill but dependent on where they were educated.

Such biases exist in humans and our institutions today, but automating them at scale is a recipe for disaster. Removing bias from algorithms is not an easy task but if achieved would lead to increased fairness by taking human biases out of the equation.

“It is well established that there is a risk that algorithmic systems can lead to biased decisions, with perhaps the largest underlying cause being the encoding of existing human biases into algorithmic systems. But the evidence is far less clear on whether algorithmic decision-making tools carry more or less risk of bias than previous human decision-making processes. Indeed, there are reasons to think that better use of data can have a role in making decisions fairer, if done with appropriate care.

When changing processes that make life-affecting decisions about individuals we should always proceed with caution. It is important to recognise that algorithms cannot do everything. There are some aspects of decision-making where human judgement, including the ability to be sensitive and flexible to the unique circumstances of an individual, will remain crucial.”

In recruitment, the authors found rapid growth in the use of algorithms to make decisions at all stages. They note that adequate data is being collected to monitor outcomes but found that understanding of how to avoid human biases creeping in is lacking.

“More guidance is needed on how to ensure that these tools do not unintentionally discriminate against groups of people, particularly when trained on historic or current employment data.”

The financial services industry has relied on data to make decisions for longer than arguably any other to determine things like how likely it is an individual can repay a debt.

“Specific groups are historically underrepresented in the financial system, and there is a risk that these historic biases could be entrenched further through algorithmic systems.”

CDEI found limited use of algorithmic decision-making in UK policing but found variance across forces with regards to both usage and managing ethical risks.

“The use of data analytics tools in policing carries significant risk. Without sufficient care, processes can lead to Review into bias in algorithmic decision-making: Executive summary Centre for Data Ethics and Innovation 8 outcomes that are biased against particular groups, or systematically unfair.

In many scenarios where these tools are helpful, there is still an important balance to be struck between automated decision-making and the application of professional judgement and discretion.”

Finally, in local government, CDEI noted an increased use of algorithms to inform decision-making but most are in their early stages of deployment. Such tools can be powerful assets for societal good – like helping to plan where resources should be allocated to maintain vital services – but can also carry significant risks.

“Evidence has shown that certain people are more likely to be overrepresented in data held by local authorities and this can then lead to biases in predictions and interventions.”

The CDEI makes a number of recommendations in its report but among them is:

CDEI is overseen by an independent board which is made up of experts from across industry, civil society, academia, and government; it is an advisory body and does not directly set policies. The Department for Digital, Culture, Media & Sport is consulting on whether a statutory status would help the CDEI to deliver its remit as part of the National Data Strategy.

(Photo by Matt Duncan on Unsplash)