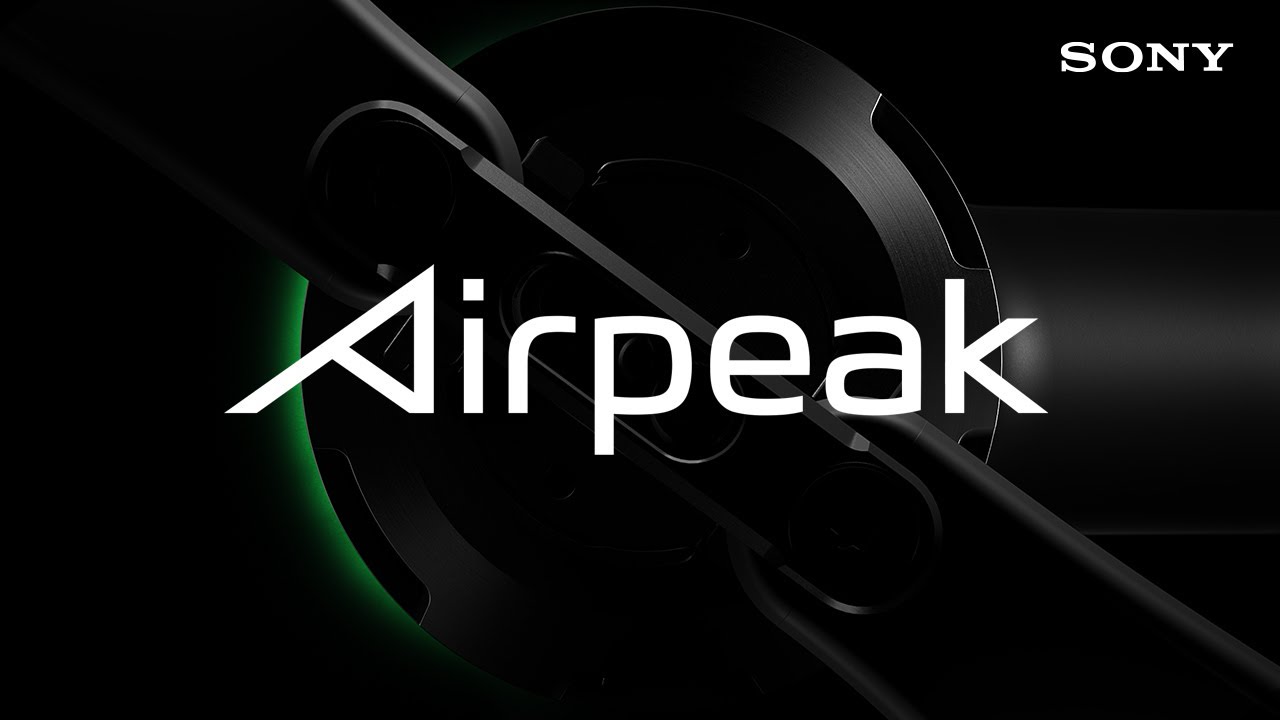 By Ryan Daws | November 10, 2020 | TechForge Media
Categories: Robotics,
Ryan is a senior editor at TechForge Media with over a decade of experience covering the latest technology and interviewing leading industry figures. He can often be sighted at tech conferences with a strong coffee in one hand and a laptop in the other. If it's geeky, he’s probably into it. Find him on Twitter (@Gadget_Ry) or Mastodon (@gadgetry@techhub.social)

Sony’s latest division, Airpeak, is described as being “in the field of AI robotics” and will focus on next-generation drones.

Despite incidents of reckless flying, drones unlock huge opportunities. We regularly see beautiful photography and videography shot using drones—but, of course, they can do so much more.

Sony has built a stellar reputation in media capture. The company builds great cameras – both for itself and sensors it supplies to other manufacturers (like its new IMX686) – and its software like Vegas Pro is the defacto choice for many creative professionals.

In a press release, Sony wrote:

“Airpeak will support the creativity of video creators to the fullest extent possible, aiming to contribute to the further development of the entertainment industry as well as to improve efficiency and savings in various industries.

Airpeak will also promote this project to enable drone-use with the highest level of safety and reliability in the environments where this has been difficult in the past.”

The focus on supporting video creators is to be expected from Sony, but the mention of various industries suggests the company has bigger plans.

In the photography/videography space alone, Sony will face stiff competition from established players like DJI.

Despite being the current industry leader, DJI has begun diversifying its products in recent years due to a decline in drone popularity for consumer purposes. This is mostly due to increasing restrictions in many countries around where drones can fly and even requiring permits (the FAA, for example, requires users to register all drones over a certain size.)

A patent granted to Sony back in January suggests the company may start relatively simple:

However, Sony could use its AI and robotics expertise to stand out in other exciting areas where drones have a lot of potential such as emergency response, delivering supplies, assisting in warehouses/factories, and even tackling small fires before they spread.

The language Sony uses suggests the company will target a wide range of customers from everyday consumers to large enterprise deployments.

Sony plans to reveal further details about Airpeak in the Spring of 2021.