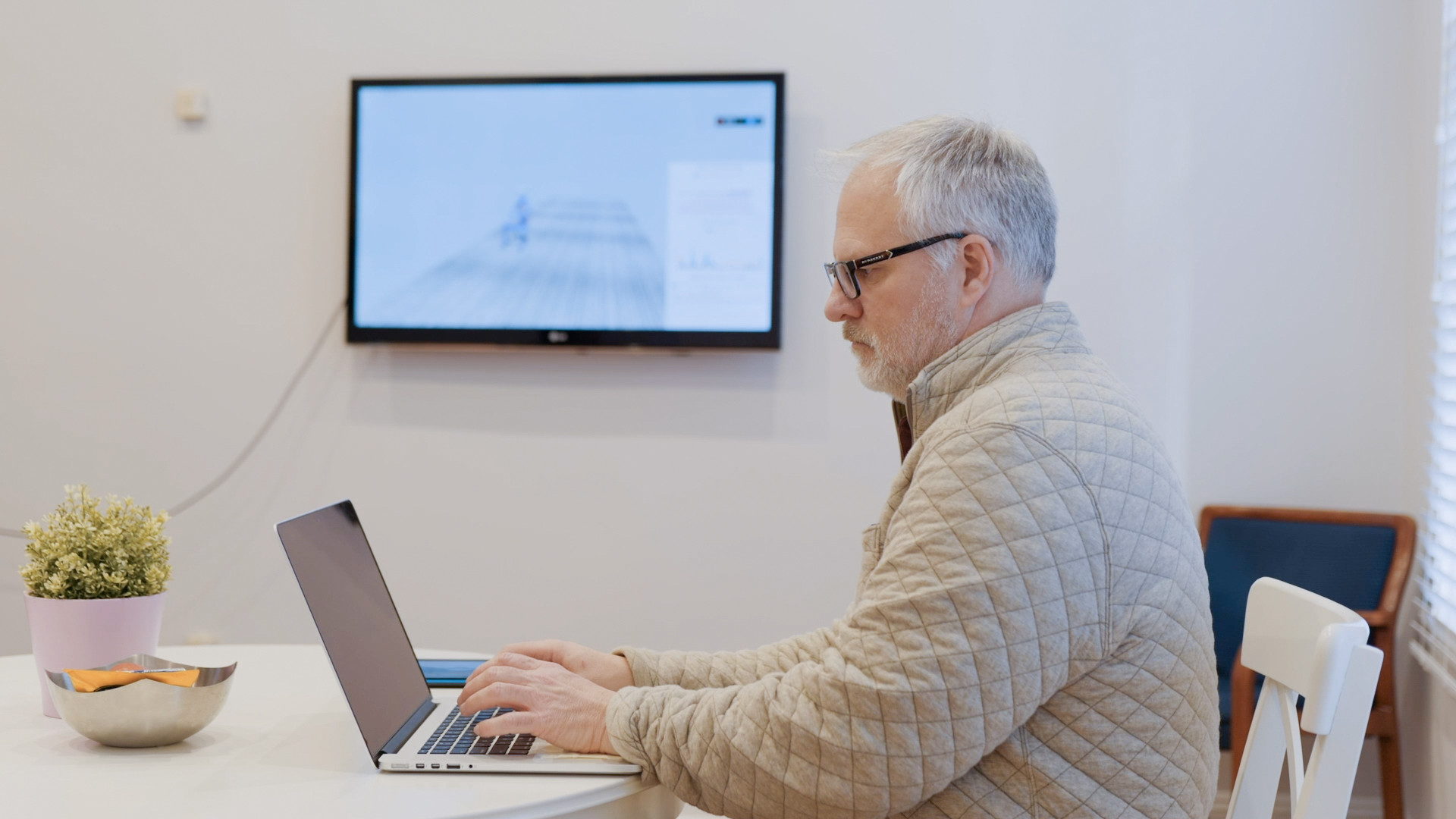 By Ryan Daws | October 23, 2020 | TechForge Media
Categories: Healthcare,
Ryan is a senior editor at TechForge Media with over a decade of experience covering the latest technology and interviewing leading industry figures. He can often be sighted at tech conferences with a strong coffee in one hand and a laptop in the other. If it's geeky, he’s probably into it. Find him on Twitter (@Gadget_Ry) or Mastodon (@gadgetry@techhub.social)

IBM has developed a new AI model which predicts the onset of Alzheimer’s better than standard clinical tests.

The AI is designed to be non-invasive and uses a short language sample from a verbal cognitive test given to a patient. Using this sample, the AI model is able to predict the onset of Alzheimer’s with around 71 percent accuracy.

For comparison, standard clinical tests are correct approximately 59 percent of the time and take much longer to diagnose. Current tests analyse the descriptive abilities of people as they age for potential warning signs.

In a paper detailing IBM’s model, the company says it used data from the Framingham Heart Study.

The study first began in 1948 and spans the multiple generations required for building an AI to predict Alzheimer’s in healthy individuals with no other risk factors. 5,000 participants from Massachusetts and their families have been studied.

703 samples from 270 of the study’s participants were collected and analysed to create a dataset consisting of a single sample from 80 participants—half of whom developed Alzheimer’s symptoms before they reached 85.

The AI was trained on this dataset to spot Alzheimer’s signals such as the repetition of words and using short sentences with poor grammatical structures. IBM’s AI was able to correctly predict the onset of Alzheimer’s in every seven of ten cases.

IBM intends to expand the training of their model using more data to better reflect society including socioeconomic, racial, and geographic factors. The Alzheimer’s research is part of a broader IBM effort to better understand neurological health and chronic illnesses through biomarkers and signals in speech and language.

Around 5.5 million people in America alone are estimated to have Alzheimer’s, and some studies suggest it’s the third leading cause of death behind heart disease and cancer.

While there is no cure or prevention for Alzheimer’s yet, earlier diagnosis helps to prepare individuals and their families as much as possible. If treatments become available, Alzheimer’s will almost certainly be more effectively treated when caught earlier.

IBM published its research in The Lancet’s science journal EClinicalMedicine. Pfizer was disclosed as providing funding to obtain data from the Framingham Heart Study Consortium and supporting IBM Research’s involvement.