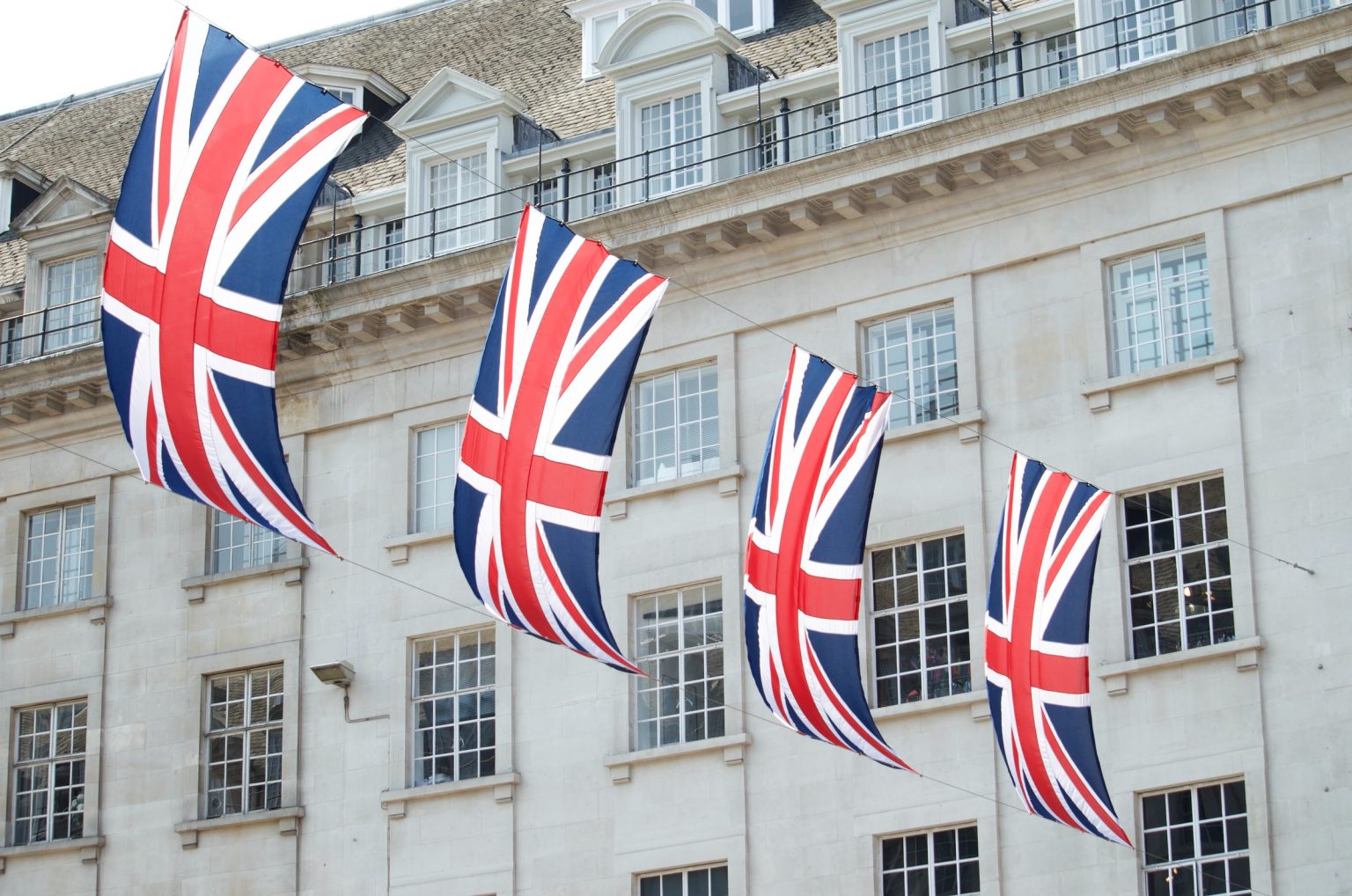 By Ryan Daws | October 5, 2020 | TechForge Media
Categories: NVIDIA,
Ryan is a senior editor at TechForge Media with over a decade of experience covering the latest technology and interviewing leading industry figures. He can often be sighted at tech conferences with a strong coffee in one hand and a laptop in the other. If it's geeky, he’s probably into it. Find him on Twitter (@Gadget_Ry) or Mastodon (@gadgetry@techhub.social)

Jensen Huang, CEO of NVIDIA, has kicked off the company’s annual GTC conference with a series of AI announcements—including a doubling-down of its UK investments.

NVIDIA is investing heavily in the UK’s accelerating AI sector. The company announced its acquisition of legendary semiconductor giant Arm for $40 billion back in September along with the promise to open a new AI centre in Cambridge.

“We will create an open centre of excellence in the area once home to giants like Isaac Newton and Alan Turing, for whom key NVIDIA technologies are named,” Huang said at the time. “We want to propel Arm – and the UK – to global AI leadership.”

“Today, these capabilities are available only on x86,” Huang said, “With this initiative, Arm platforms will also be leading-edge at accelerated and AI computing.”

Cambridge-1 will boast 400 petaflops of AI performance and will be used by NVIDIA for its vast AI and healthcare collaborations in the UK across academia, industry, and startups.

“Tackling the world’s most pressing challenges in healthcare requires massively powerful computing resources to harness the capabilities of AI,” said Huang. “The Cambridge-1 supercomputer will serve as a hub of innovation for the UK and further the groundbreaking work being done by the nation’s researchers in critical healthcare and drug discovery.”

“Because of the massive size of the datasets we use for drug discovery, we need to push the boundaries of hardware and develop new machine learning software,” commented Dr Kim Branson, senior vice president and global head of AI and ML at GSK.

“We’re building new algorithms and approaches in addition to bringing together the best minds at the intersection of medicine, genetics and artificial intelligence in the UK’s rich ecosystem. This new partnership with NVIDIA will also contribute additional computational power and state-of-the-art AI technology.”

While there were some natural concerns that Arm’s acquisition would see operations move from the UK to the US, NVIDIA clearly wants to build up its operations in what’s quickly becoming Europe’s AI epicentre.

(Photo by A Perry on Unsplash)