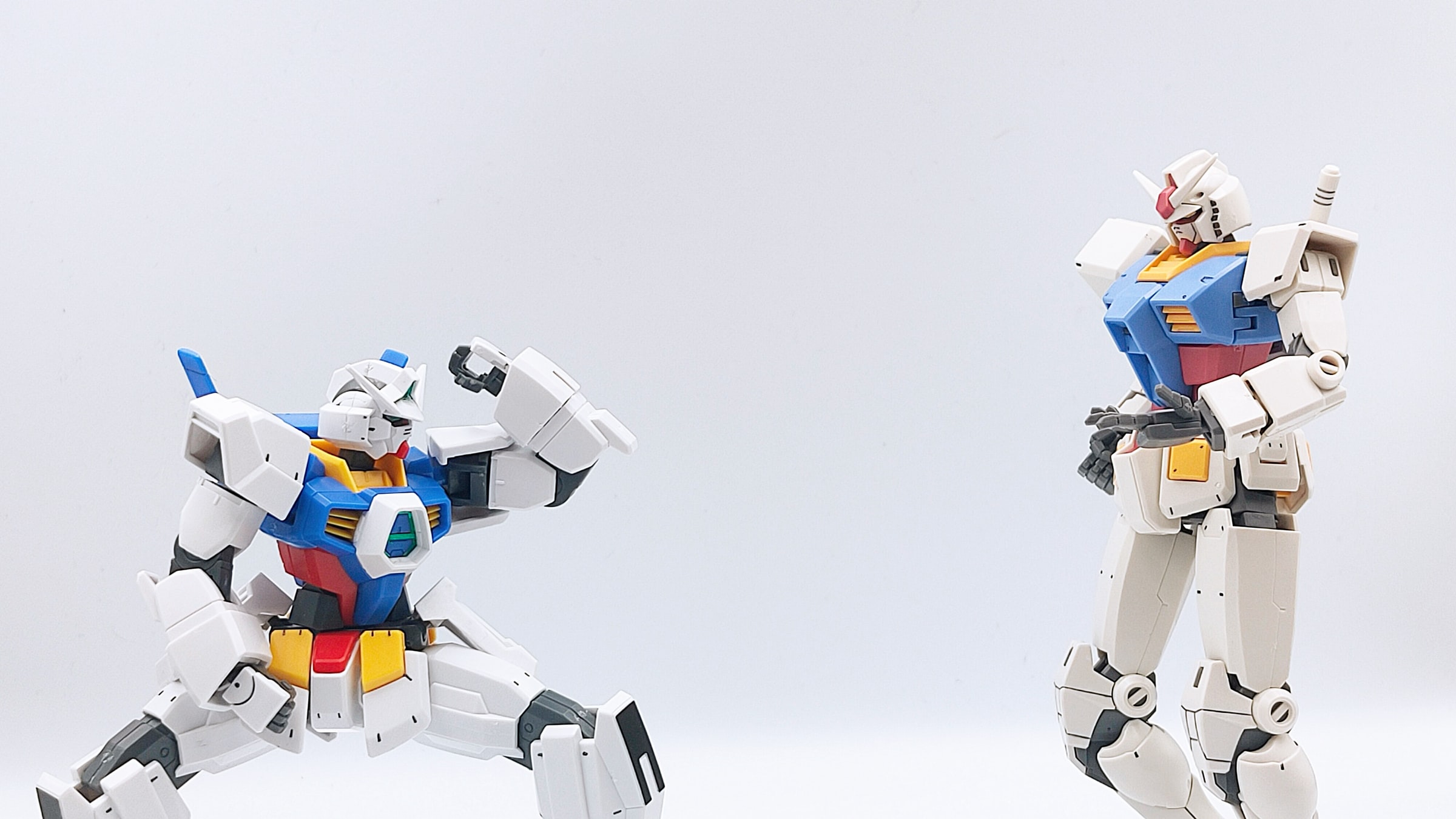 By Ryan Daws | September 25, 2020 | TechForge Media
Categories: Applications, Chatbots, Google, Voice Recognition,
Ryan is a senior editor at TechForge Media with over a decade of experience covering the latest technology and interviewing leading industry figures. He can often be sighted at tech conferences with a strong coffee in one hand and a laptop in the other. If it's geeky, he’s probably into it. Find him on Twitter: @Gadget_Ry

Google Duplex impressed and scared the world in equal parts when it was unveiled, and now we’ve seen how a conversation goes with another chatbot.

Duplex, for a quick primer, is Google’s AI-powered voice bot which can call businesses on a person’s behalf for things such as booking hair appointments. It’s so realistic that everyone has decided that bots must declare themselves as such before chatting with a human.

A company known as PolyAI – which specialises in “enterprise-ready voice assistants” – has posted an account of what happened when Duplex called one of its restaurant assistants.

Duplex was calling businesses over the summer to update opening hours on Google Maps. This is how the conversation went:

Nikola Mrkšić, Co-Founder and CEO of PolyAI, wrote in a blog post:

“As far as we’re aware, this is the first naturally-occurring conversation between AI voice assistants in the wild.

I have never seen anything like this before, and I’m incredibly proud that PolyAI is sharing this moment in computing history with our friends from Google.”

The uncanny valley theory suggests that people are more positive towards something which sounds like a human, up until a point. When it sounds too much like a human then it becomes creepy—a sentiment which many have certainly shared about Duplex.

(Photo by Jeffery Ho on Unsplash)