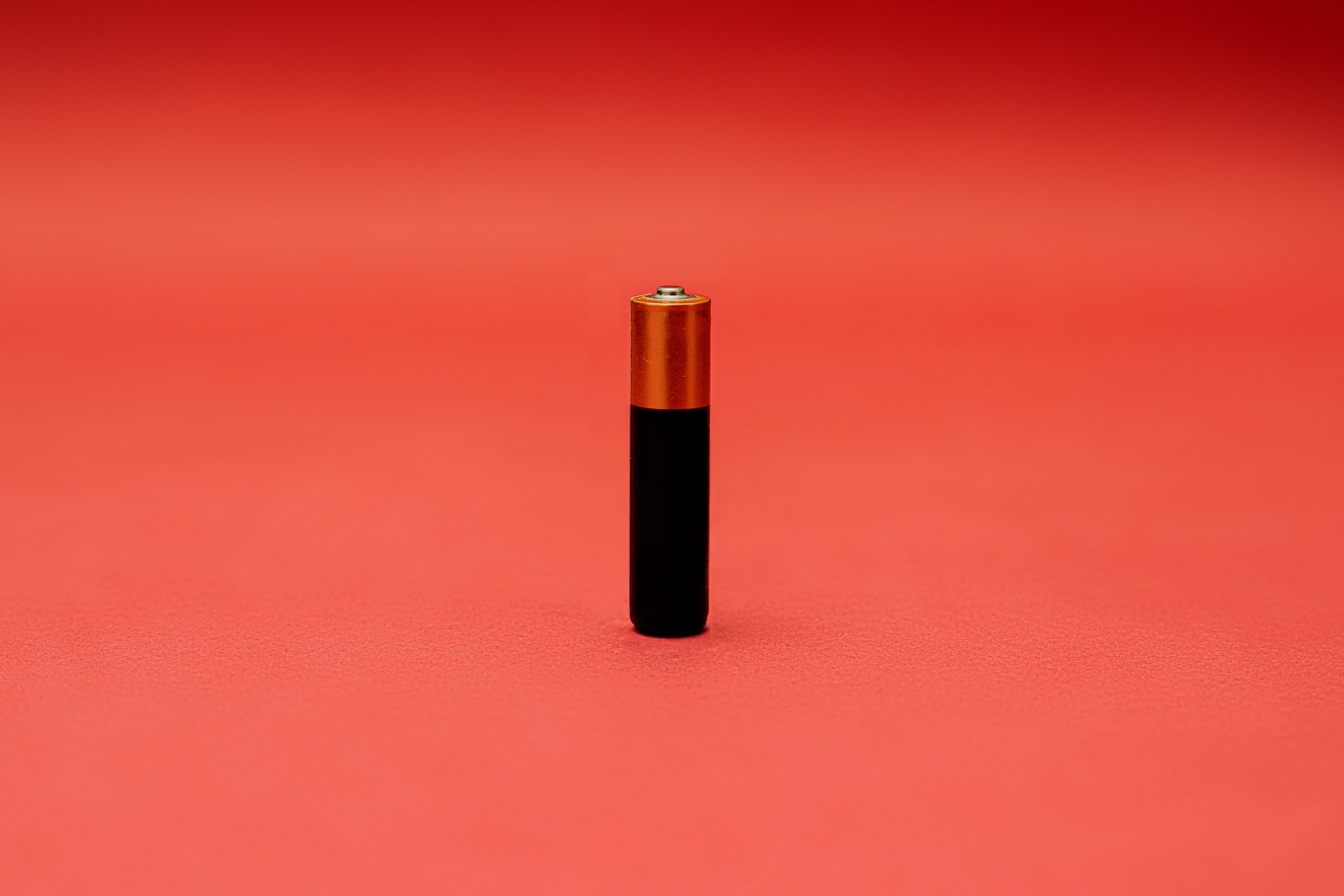 By Ryan Daws | September 17, 2020 | TechForge Media
Categories: Artificial Intelligence,
Ryan is a senior editor at TechForge Media with over a decade of experience covering the latest technology and interviewing leading industry figures. He can often be sighted at tech conferences with a strong coffee in one hand and a laptop in the other. If it's geeky, he’s probably into it. Find him on Twitter: @Gadget_Ry

ABR designed a new neural network called the Legendre Memory Unit (LMU). With LMU, on-device AI tasks – such as those on speech-enabled devices like wearables, smartphones, and smart speakers – can take up to 94 percent less power.

The reduction in power consumption achieved through LMU will be particularly beneficial to smaller form-factor devices such as smartwatches; which struggle with small batteries. IoT devices which carry out AI tasks – but may have to last months, if not years, before they’re replaced – should also benefit.

LMU is described as a Recurrent Neural Network (RNN) which enables lower power and more accurate processing of time-varying signals.

ABR says the LMU can be used to build AI networks for all time-varying tasks—such as speech processing, video analysis, sensor monitoring, and control systems.

The AI industry’s current go-to model is the Long-Short-Term-Memory (LSTM) network. LSTM was first proposed back in 1995 and is used for most popular speech recognition and translation services today like those from Google, Amazon, Facebook, and Microsoft.

Last year, researchers from the University of Waterloo debuted LMU as an alternative RNN to LSTM. Those researchers went on to form ABR, which now consists of 20 employees.

“We are a University of Waterloo spinout from the Theoretical Neuroscience Lab at UW. We looked at how the brain processes signals in time and created an algorithm based on how “time-cells” in your brain work.

We called the new AI, a Legendre-Memory-Unit (LMU) after a mathematical tool we used to model the time cells. The LMU is mathematically proven to be optimal at processing signals. You cannot do any better. Over the coming years, this will make all forms of temporal AI better.”

ABR debuted a paper in late-2019 during the NeurIPS conference which demonstrated that LMU is 1,000,000x more accurate than the LSTM while encoding 100x more time-steps.

In terms of size, the LMU model is also smaller. LMU uses 500 parameters versus the LSTM’s 41,000 (a 98 percent reduction in network size.)

“We implemented our speech recognition with the LMU and it lowered the power used for command word processing to ~8 millionths of a watt, which is 94 percent less power than the best on the market today,” says Suma. “For full speech, we got the power down to 4 milli-watts, which is about 70 percent smaller than the best out there.”

Suma says the next step for ABR is to work on video, sensor and drone control AI processing—to also make them smaller and better.

A full whitepaper detailing LMU and its benefits can be found on preprint repository arXiv here.