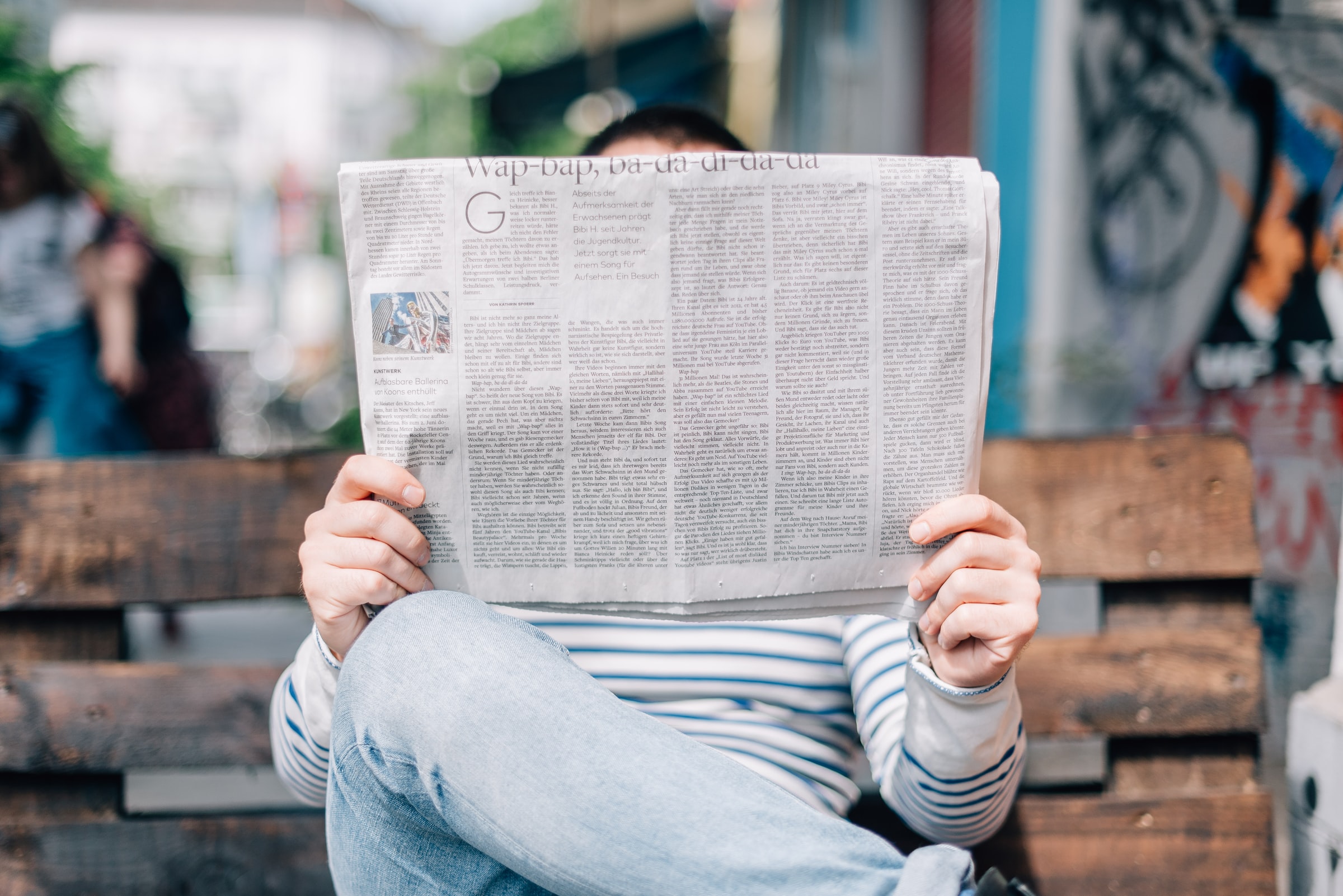 By Ryan Daws | September 10, 2020 | TechForge Media
Categories: Artificial Intelligence,
Ryan is a senior editor at TechForge Media with over a decade of experience covering the latest technology and interviewing leading industry figures. He can often be sighted at tech conferences with a strong coffee in one hand and a laptop in the other. If it's geeky, he’s probably into it. Find him on Twitter (@Gadget_Ry) or Mastodon (@gadgetry@techhub.social)

AI expert Jarno Duursma has called out a misleading article in The Guardian which claims to have been written entirely by OpenAI’s GPT-3.

GPT-3 has made plenty of headlines in recent months. The coverage is warranted, GPT-3 is certainly impressive—but many of the claims of its current capabilities are greatly exaggerated.

The headline of the article which Duursma questions is: “A robot wrote this entire article. Are you scared yet, human?”

It’s a headline that’s bound to generate some clicks. However, often a headline is as far as the reader gets:

What bothers me most about the article is that the newspaper intentionally seems to forget that many people are sloppy, hurried, lazy readers. They read the headline of the article, the article itself and not the italics.

So there will be people who’ve read the headline and now believe there are powerful “robots” writing entire articles—a false and dangerous narrative in a world with an already growing distrust in the media.

GPT-3 requires human input and must first be supplied with text prompts. To offer a simplified explanation, Duursma calls it “essentially a super-advanced auto-complete system.”

There’s another group of readers; those which skim-read perhaps the first half of an article to get the gist. It’s understandable, life is hectic. However, that means us writers need to ensure any vital information is near the top and not somewhat hidden:

The explanation of the role of human journalists in the creation of this article is subtly hidden in the last lines of a italicized text at the bottom of the page. Of course, almost nobody reads that. Judging from the reactions on twitter, I think I'm right.

AI technologies will remain assistive to humans for the foreseeable future. While AIs can help with things like gathering research and completing tasks, it all still requires human prompts.

In the case of The Guardian’s article, a human first wrote 50 words. GPT-3 then created eight drafts from the contributed text. A human then went through each of the eight drafts and picked the best parts. Finally, a human went on to edit the text to make it coherent before publishing it.

That’s a lot of human intervention for an article which claims to have been entirely written by AI.

Research scientist Janelle Shane has access to GPT-3 and used it to generate 12 essays similar to what The Guardian would have sifted through to help create its AI-assisted article. Most of the generated text isn’t particularly human-like:

Remember, GPT-3's task is to be as formulaic as possible. I'm amused at how many of them begin by quoting Elon Musk and Bill Gates.https://t.co/zWiZvMJDGJ pic.twitter.com/IJJ4pfSGoi

Super-intelligent AIs which can do all of these tasks like a human, known as AGIs (Artificial General Intelligences), are likely decades away.

Even if/when AGI is achieved, there’s a growing consensus that all decisions should ultimately be made by a human to ensure accountability. That means a theoretical generated by an AI would still be checked by a human before it’s published.

Articles like the one published by The Guardian create unnecessary fear which hinders innovation. Such articles also raise unrealistic expectations about what today’s AI technologies can achieve.

Both outcomes are unhealthy for an emerging technology which has huge long-term potential benefits but requires some realism about what’s actually possible today and in the near future.

(Photo by Roman Kraft on Unsplash)