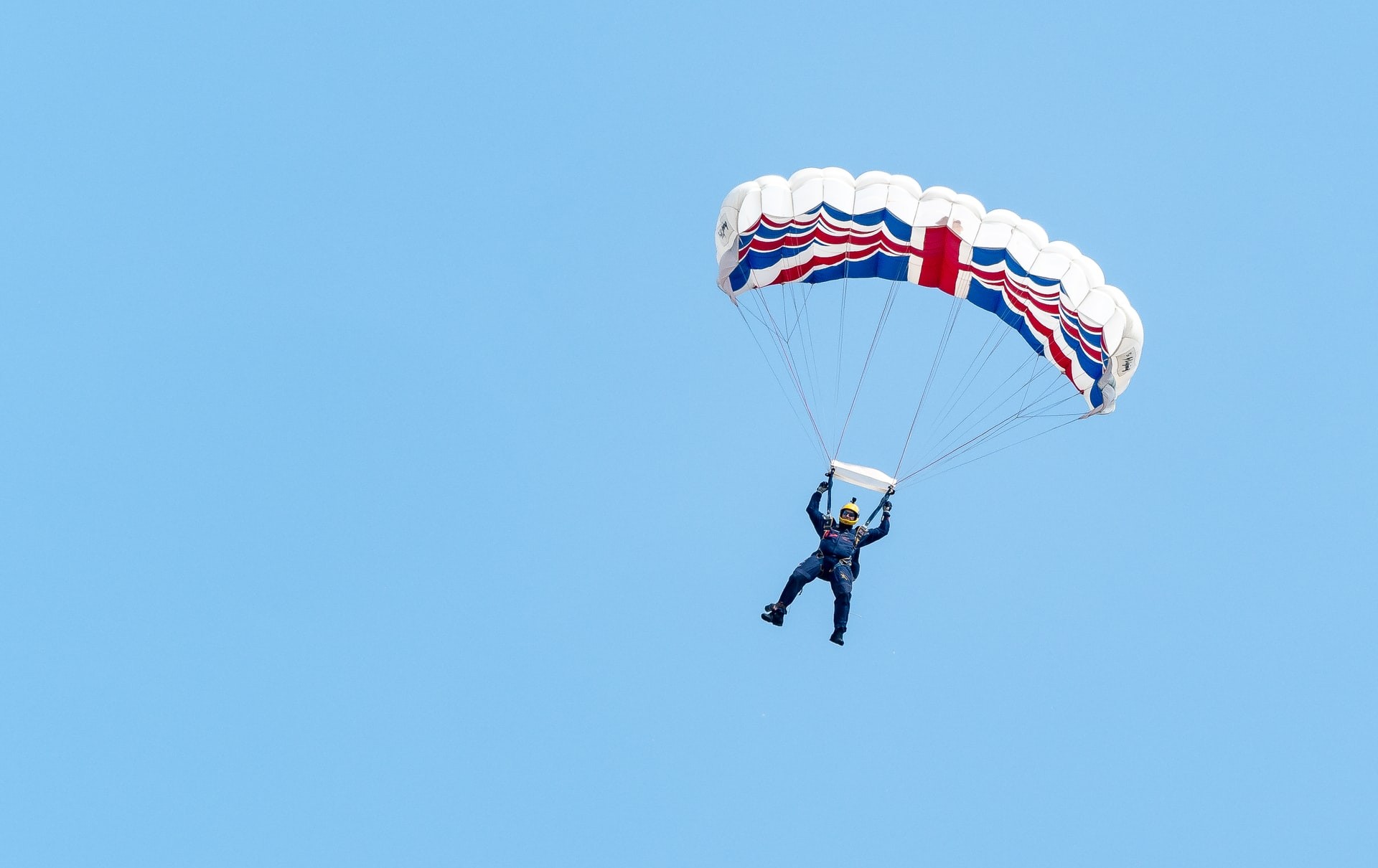 By Ryan Daws | August 12, 2020 | TechForge Media
Categories: Enterprise, Machine Learning, Microsoft, Research,
Ryan is a senior editor at TechForge Media with over a decade of experience covering the latest technology and interviewing leading industry figures. He can often be sighted at tech conferences with a strong coffee in one hand and a laptop in the other. If it's geeky, he’s probably into it. Find him on Twitter: @Gadget_Ry

A report from Microsoft warns that the UK faces an AI skills gap which may harm its global competitiveness.

The research, titled AI Skills in the UK, shines a spotlight on some concerning issues.

For its UK report, Microsoft used data from a global AI skills study featuring more than 12,000 people in 20 countries to see how the UK is doing in comparison to the rest of the world.

Most notably, compared to the rest of the world, the UK is seeing a higher failure rate for AI projects. 29 percent of AI ventures launched by UK businesses have generated no commercial value compared to the 19 percent average elsewhere in the world.

35 percent of British business leaders foresee an AI skills gap within two years, while 28 percent believe there already is one (above the global average of 24%).

However, it seems UK businesses aren’t helping to prepare employees with the skills they need. Just 17 percent of British employees have been part of AI reskilling efforts (compared to the global figure of 38 percent.)

“UK employers will have to address the growing digital skills gap within the workforce to ensure their business is able to fully leverage every digital transformation investment that’s made. With technologies like AI and cloud becoming as commonplace as word processing or email in the workplace, firms will need to ensure employees can use such tools and aren’t apprehensive about using them.

Organisations will need to think holistically about managing reskilling, upskilling and job transitioning. As the war for talent intensifies, employee development and talent pooling will become increasingly vital to building a modern workforce that’s adaptable and flexible. Addressing and easing workplace role transitions will require new training models and approaches that include on-the-job training and opportunities that support and signpost workers to opportunities to upgrade their skills.”

Currently, a mere 32 percent of British employees feel their workplace is doing enough to prepare them for an AI-enabled future (compared to the global average of 42%)

“The most successful organisations will be the ones that transform both technically and culturally, equipping their people with the skills and knowledge to become the best competitive asset they have,” comments Simon Lambert, Chief Learning Officer for Microsoft UK.

“Human ingenuity is what will make the difference – AI technology alone will not be enough.”

It’s well-documented that the UK suffers from a “brain drain” problem. The country’s renowned universities – like Oxford and Cambridge – produce globally desirable AI talent, but they’re often swooped up by Silicon Valley giants who are willing to pay much higher salaries than many British firms.

In one example, a senior professor from Imperial College London couldn’t understand why one of her students was not turning up to any classes. Most people wouldn’t pay £9,250 per year in tuition fees and not turn up. The professor called her student to find out why he’d completed three years but wasn’t turning up for his final year. She found that he was offered a six-figure salary at Apple.

This problem also applies to teachers who are needed to pass their knowledge onto the future generations. Many are lured away from academia to work on groundbreaking projects with almost endless resources, less administrative duties, and be paid handsomely for it too.

Some companies, Microsoft included, have taken measures to address the brain drain problem. After all, a lack of AI talent harms the entire industry.

“One thing we’ve seen over the past few years is: because there are so many opportunities for people with skills in machine learning, particularly in industry, we’ve seen a lot of outflux of top academic talent to industry.

This concerns us because it’s those top academic professors and researchers who are responsible not just for doing research, but also for nurturing the next generation of talent in this field.”

Since 2018, Microsoft has funded a program for training the next generation of data scientists and machine-learning engineers called the Microsoft Research-Cambridge University Machine Learning Initiative.

Microsoft partners with universities to ensure it doesn’t steal talent, allows employees to continue roles in teaching, funds some related PhD scholarships, sends researchers to co-supervise students in universities, and offers paid internships to work alongside teams at Microsoft on projects.

You can find the full AI Skills in the UK report here.

(Photo by William Warby on Unsplash)

One comment on “Microsoft: The UK must increase its AI skills, or risk falling behind”