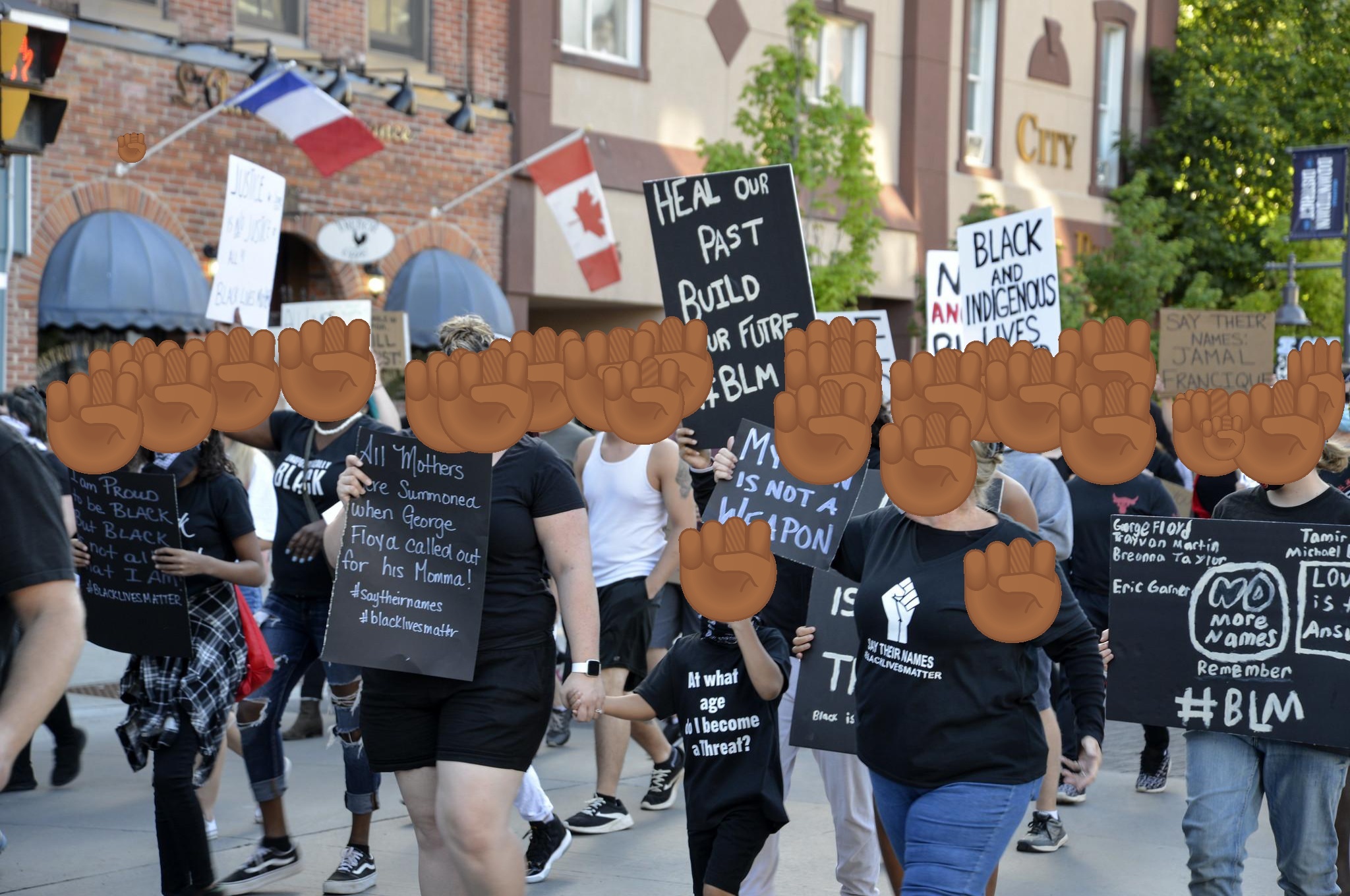 By Ryan Daws | July 29, 2020 | TechForge Media
Categories: Face Recognition, Privacy,
Ryan is a senior editor at TechForge Media with over a decade of experience covering the latest technology and interviewing leading industry figures. He can often be sighted at tech conferences with a strong coffee in one hand and a laptop in the other. If it's geeky, he’s probably into it. Find him on Twitter: @Gadget_Ry

Researchers from Stanford have created an AI-powered bot to automatically cover up the faces of Black Lives Matter protesters in photos.

Everyone should have the right to protest. And, if done legally, to do so without fear of having things like their future job prospects ruined because they’ve been snapped at a demonstration – from which a select few may have gone on to do criminal acts such as arson and looting.

With images from the protests being widely shared on social media to raise awareness, police have been using the opportunity to add the people featured within them to facial recognition databases.

“Over the past weeks, we have seen an increasing number of arrests at BLM protests, with images circulating around the web enabling automatic identification of those individuals and subsequent arrests to hamper protest activity,” the researchers explain.

Software has been available for some time to blur faces, but recent AI advancements have proved that it’s possible to deblur such images.

Researchers from Stanford Machine Learning set out to develop an automated tool which prevents the real identity of those in an image from being revealed.

The result of their work is BLMPrivacyBot:

Rather than blur the faces, the bot automatically covers them up with the black fist emoji which has become synonymous with the Black Lives Matter movement. The researchers hope such a solution will be built-in to social media platforms, but admit it’s unlikely.

The researchers trained the model for their AI bot on a dataset consisting of around 1.2 million people called QNRF. However, they warn it’s not foolproof as an individual could be identified through other means such as what clothing they’re wearing.

To use the BLMPrivacyBot, you can either send an image to its Twitter handle or upload a photo to the web interface here. The open source repo is available if you want to look at the inner workings.