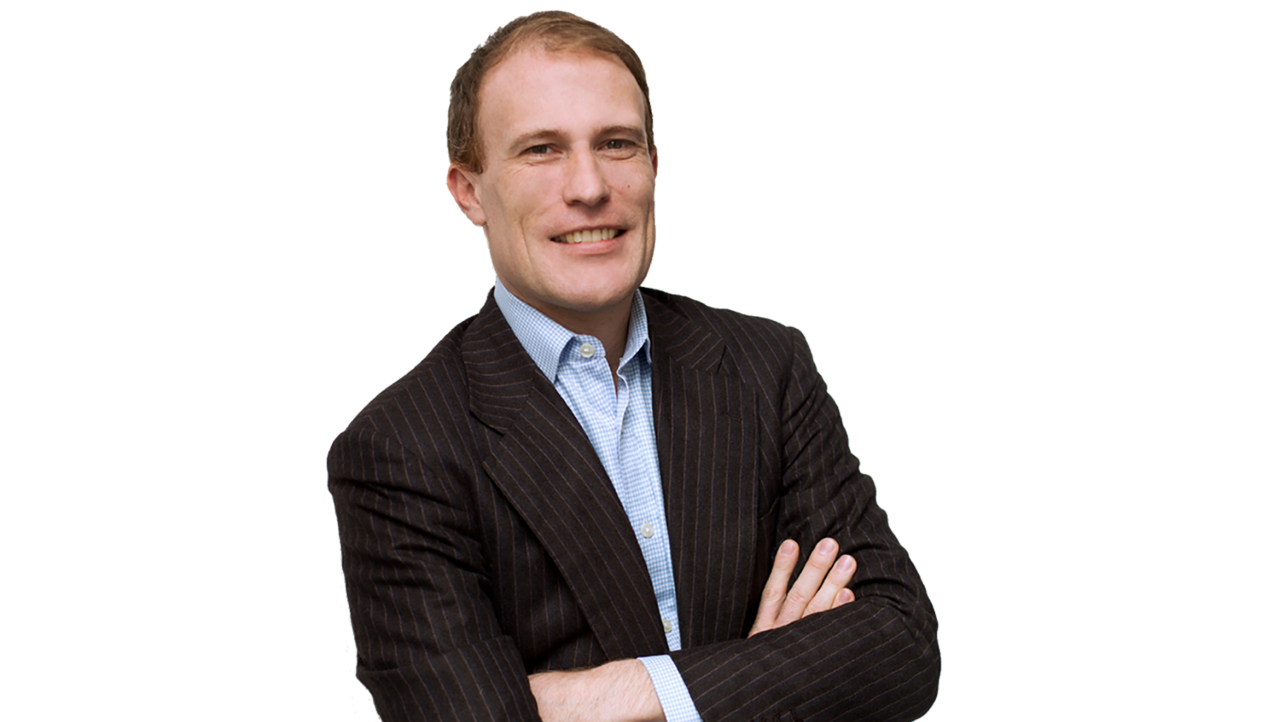 By James Bourne | May 26, 2020 | TechForge Media https://www.cloudcomputing-news.net/
Categories: Machine Learning, Research,
James has a passion for how technologies influence business and has several Mobile World Congress events under his belt. James has interviewed a variety of leading figures in his career, from former Mafia boss Michael Franzese, to Steve Wozniak, and Jean Michel Jarre. James can be found tweeting at @James_T_Bourne.

Imagine you are riding in a fully driverless car – with no human controls – down a narrow countryside road, with no lights or road markings. Upon emerging from a twisting bend a flock of sheep confront you. What happens next?

These types of situations are what programs such as the MIT-developed Moral Machine have been looking to unlock. The site has for the past four years canvassed public opinion by presenting a series of ethical dilemmas: should an autonomous car protect its passenger for instance, or a pedestrian, in a particular scenario?

The wider point, however, is that such autonomy – or to put it more romantically, machines thinking for themselves – requires vast amounts of data. Data which, to date, has not been calibrated. Would you entrust your safety to your vehicle?

This is an analogy which Dorian Selz, co-founder and CEO of Squirro, uses to explain why the great AI revolution might take longer than many think. “I think we’re going to see massive advances in the underlying technology over the next 10 years – we are probably going to see some level of breakthrough to have some low level of intelligence in these machines,” Selz tells AI News. “I can imagine that – but it will take time until it is really adopted widely.”

For the CEO of an AI platform provider, this may be an interesting position to take – something which Selz accepts. Yet Squirro’s business case may give an indication. The company’s modus operandi is  taking organisations’ unstructured data sets – everything from emails, to market reports, to PowerPoint presentations and Word documents – and utilising what it calls ‘augmented intelligence’ to surface greater insights.

This collaborative process not only leans on the human factor, but takes time to appreciate. “Most companies have ratios of 90% to 99% of all data they generate or acquire never being used beyond the first use,” explains Salz. “That is the equivalent of buying a car, driving it from the dealership back to your garage, and then throwing away the key and never driving that car again.

“If you say data is the new oil, at the same time companies are not making use of that data,” he adds. “What works wonderfully well for numbers doesn’t work at all for text in an Excel.”

Selz knows of which he speaks with regard to how companies use and stockpile data. Squirro is the fourth company he has co-built, with a previous success being Swiss homegrown search engine local.ch. With Squirro, which promises benefits from customer and service insights to cognitive search, the goal is for this data to complement business processes and working methods.

Take an accounts department, for example, whereby the data can be able to show not just whether a client has paid or not, but any relevant news or market research which could impact their ability to pay. In the supply chain, issues can be identified several levels down the chain which may impact the direct supplier.

“If you look at any company today, small or big, their IT landscape is effectively a combination of boxed applicastions – a supply chain system at the back of the company, an ERP system in the middle, some level of CRM at the front and support systems in the background,” explains Selz. “The bigger the company, the more of that stuff you have, but it’s still essentially a landscape of boxed IT applications.

“The future we see is a future where you’re going to see a machine learning-driven layer that weaves all these different data silos together,” Selz adds. “We foresee a future where these types of intimately weaved informational fabrics become the new norm in any enterprise.

“It doesn’t replace you – I don’t believe in that at all. But it will support you in decision making.”

One customer which exemplifies this ‘weaving’ of data is Brookson, a UK-based local accountancy firm for contractors. The company had already been using Squirro to classify data coming in to expedite the administrative and call centre process, but the next step was particularly noteworthy: using the technology to assess future customer relationships. Based on a roadmap created from previous customers, good, bad or indifferent, every new interaction can be assessed and forecast using pre-defined journeys.

“I love to retell that story, because it shows that AI per se is not just for the big boys,” says Selz. “As a nimble, agile, SME enterprise, you can use this type of technology to really fundamentally put yourself in a better position in the marketplace.”

This is an interesting point; plenty of research, not least a study from VC company Work-Bench in 2018, has argued that bigger companies are at a natural advantage with AI because they can hoover up the best talent. But as AI expertise does not automatically equal big businesses, big effects are not the results of such technology yet, Selz argues – going back to his original theme around transformation.

“Everybody talks about these big intelligence machines that do these fantastic things for companies and automate,” he explains. “Transform entire industries? I don’t really believe that.

“If you look at many machine learning techniques in use today, from the more simplistic ones like SVM, Bayesian algorithms, all the way to more sophisticated deep learning models, at the end, they’re not really intelligent,” Selz adds. “It’s pattern matching at the power of whatever computer you have.”

Selz notes that ‘none of the lovely AI engines had foreseen the coronavirus’. Given the reactive, rather than proactive, steps taken by governments worldwide, it wasn’t just the machines who were flat-footed. Looking at various stories assessing AI’s impact on Covid-19, many argue its role is to assess what will happen next – rather, assessing the damage once the horse has bolted – with a Singapore research unit predicting last month, with extreme caution, that the pandemic will end globally by December.

This informs Selz’s overall theory that we are nowhere near ready for primetime in B2B just yet. “It’s outright dangerous to think such an AI engine can suddenly transform your business if it is so limited in its capabilities and capacity,” he says.

“No sane person would do that.”

Editor’s note: You can find out more about augmented intelligence at AIM, a virtual event hosted by Squirro on June 23-25.