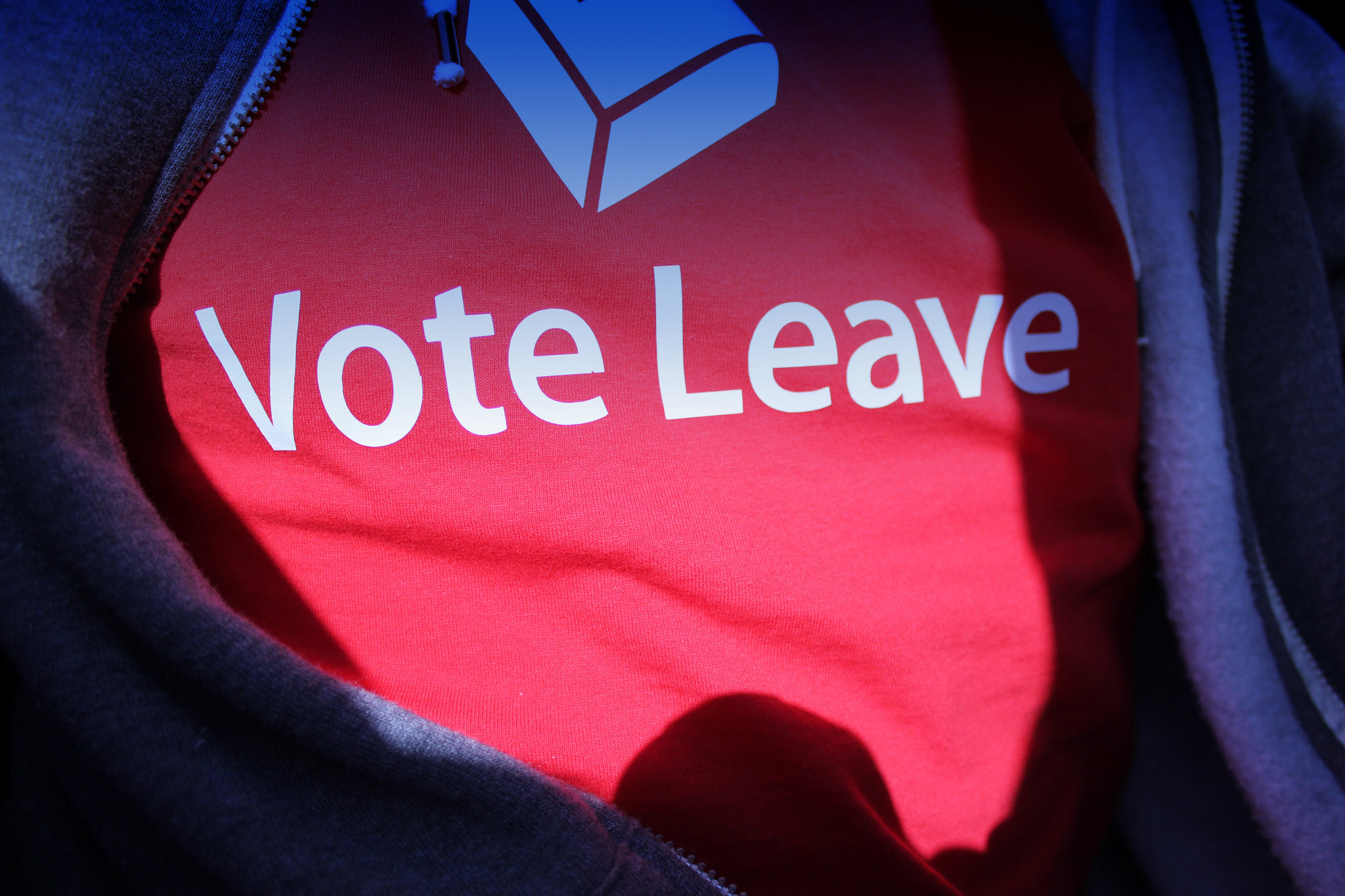 By Ryan Daws | May 4, 2020 | TechForge Media
Categories: Legislation & Government,
Ryan is a senior editor at TechForge Media with over a decade of experience covering the latest technology and interviewing leading industry figures. He can often be sighted at tech conferences with a strong coffee in one hand and a laptop in the other. If it's geeky, he’s probably into it. Find him on Twitter: @Gadget_Ry

Controversial AI startup Faculty has been awarded seven contracts by the British government over the last 18 months.

Faculty gained notoriety for assisting the Vote Leave campaign during the UK’s referendum on whether to leave the EU. While the Remain campaigns vastly outspent their Leave counterparts and had the backing of the former government; the use of innovative AI tools by the leave side helped to reduce those advantages of their opponents.

Reducing costs and inefficiencies are two of the core benefits of deploying AI technologies. The British government is clearly impressed by Faculty’s work and has given the firm seven contracts worth almost £1 million.

Cummings has frequently attacked Whitehall and what he believed to be a London-centred political system which ignored voters’ concerns, particularly in Northern England and the Midlands. He’s described his political views as “not Tory (Conservative), libertarian, ‘populist’ or anything else,” but has been integral in shaking up the whole system.

In January 2016, Cummings said: “Extremists are on the rise in Europe and are being fuelled unfortunately by the Euro project and by the centralisation of power in Brussels. It is increasingly important that Britain offers an example of civilised, democratic, liberal self-government.”

From the moment Cummings stepped into Downing Street, he’s set about disrupting the status quo. In July last year, Cummings was pictured wearing a t-shirt with the logo of OpenAI – the Elon Musk-founded startup created to develop “friendly” and ethical AI. In a blog run by Cummings, he’s frequently written about the use of disruptive technologies like AI.

Ben Warner, the brother of Faculty’s CEO Marc Warner, was reportedly recruited to Downing Street last year by Cummings and formerly worked as a senior employee at the AI startup. Warner and Cummings recently made headlines for attending the Sage meetings which guide the government’s response to COVID-19.

According to documents seen by The Guardian, Faculty is reportedly at the centre of the COVID-19 response and is helping to build predictive models around the outbreak. One document even suggests a computer simulation was considered to assess the impact of a policy of “targeted herd immunity,” but it never took place.

One of Faculty’s contracts was from the Department for Business, Energy and Industrial Strategy and tasked the firm with helping to monitor the impact of COVID-19 on industry. The contract was worth £264k.

Faculty was awarded £250k from the Department for Digital, Culture, Media, and Sport last year in 2019 to launch a cross-government review into the adoption of AI technologies. The aim was “to identify the most significant opportunities to introduce AI across government with the aim of increasing productivity and improving the quality of public services.”

That same year, Faculty received two contracts from the Office for Artificial Intelligence and Government Digital Service (GDS) worth £185k. Another contract, worth around £125k, was granted to offer advice on bias mitigation in finance and recruitment to the Centre for Data Ethics and Innovation (CDEI).

The year prior, in 2018, Faculty was awarded £600k to help track terrorist videos online.

It’s clear that the UK government believes heavily in the use of AI to improve processes. Right now, however, it all seems to focus predominantly around the one company. Faculty says that all government contracts are in-line with procurement rules and follows proper processes.