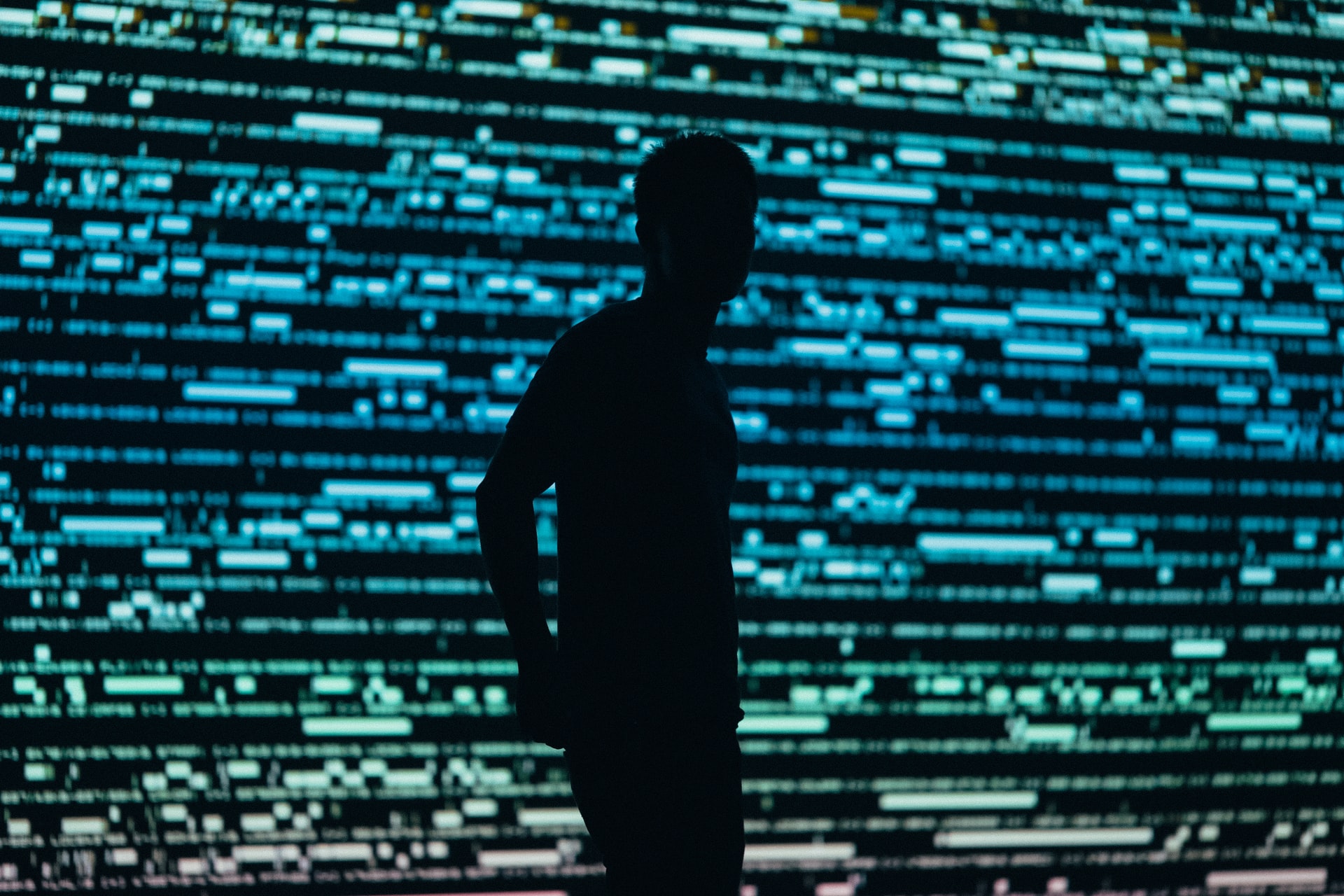 By Ryan Daws | April 28, 2020 | TechForge Media
Categories: Ethics & Society, Legislation & Government, Privacy, Security, Surveillance,
Ryan is a senior editor at TechForge Media with over a decade of experience covering the latest technology and interviewing leading industry figures. He can often be sighted at tech conferences with a strong coffee in one hand and a laptop in the other. If it's geeky, he’s probably into it. Find him on Twitter: @Gadget_Ry

The Royal United Services Institute (RUSI) says in an intelligence report that British spies will need to use AI to counter threats.

Based in Westminster, the RUSI is the world’s oldest think tank on international defence and security. Founded in 1831 by the first Duke of Wellington, Sir Arthur Wellesley, the RUSI remains a highly respected institution that’s as relevant today as ever.

AI is rapidly advancing the capabilities of adversaries. In its report, the RUSI says that hackers – both state-sponsored and independent – are likely to use AI for cyberattacks on the web and political systems.

Adversaries “will undoubtedly seek to use AI to attack the UK”, the RUSI notes.

Threats could emerge in a variety of ways. Deepfakes, which use a neural network to generate convincing fake videos and images, are one example of a threat already being posed today. With the US elections coming up, there’s concerns deepfakes of political figures could be used for voter manipulation.

AI could also be used for powerful new malware which mutates to avoid detection. Such malware could even infect and take control of emerging technologies such as driverless cars, smart city infrastructure, and drones.

The RUSI believes that humans will struggle to counter AI threats alone and will need the assistance of automation.

“Adoption of AI is not just important to help intelligence agencies manage the technical challenge of information overload,” said Alexander Babuta, one of the report’s authors. “It is highly likely that malicious actors will use AI to attack the UK in numerous ways, and the intelligence community will need to develop new AI-based defence measures.”

GCHQ, the UK’s service which focuses on signals intelligence , commissioned the RUSI’s independent report. Ken McCallum, the new head of MI5 – the UK’s domestic counter-intelligence and security agency – has already said that greater use of AI will be one of his priorities.

The RUSI believes AI will be of little value for “predictive intelligence” to do things such as predicting when a terrorist act is likely to occur before it happens. Highlighting counter-terrorism specifically, the RUSI says such cases are too infrequent to look for patterns compared to other criminal acts. Reasons for terrorist acts can also change very quickly dependent on world events.

All of this raises concerns about the automation of discrimination. The RUSI calls for more of an “augmented” intelligence – whereby technology assists sifting through large amounts of data, but decisions are ultimately taken by humans – rather than leaving it all up to the machines.

In terms of global positioning, the RUSI recognises the UK’s strength in AI with talent emerging from the country’s world-leading universities and capabilities in the GCHQ, bodies like the Alan Turing Institute, the Centre for Data Ethics and Innovation, and even more in the private sector.

While it’s widely-acknowledged countries like the US and China have far more resources overall to throw at AI advancements, the RUSI believes the UK has the potential to be a leader in the technology within a much-needed ethical framework. However, they say it’s important not to be too preoccupied with the possible downsides.

“There is a risk of stifling innovation if we become overly-focused on hypothetical worst-case outcomes and speculations over some dystopian future AI-driven surveillance network,” argues Babuta.

“Legitimate ethical concerns will be overshadowed unless we focus on likely and realistic uses of AI in the short-to-medium term.”

(Photo by Chris Yang on Unsplash)