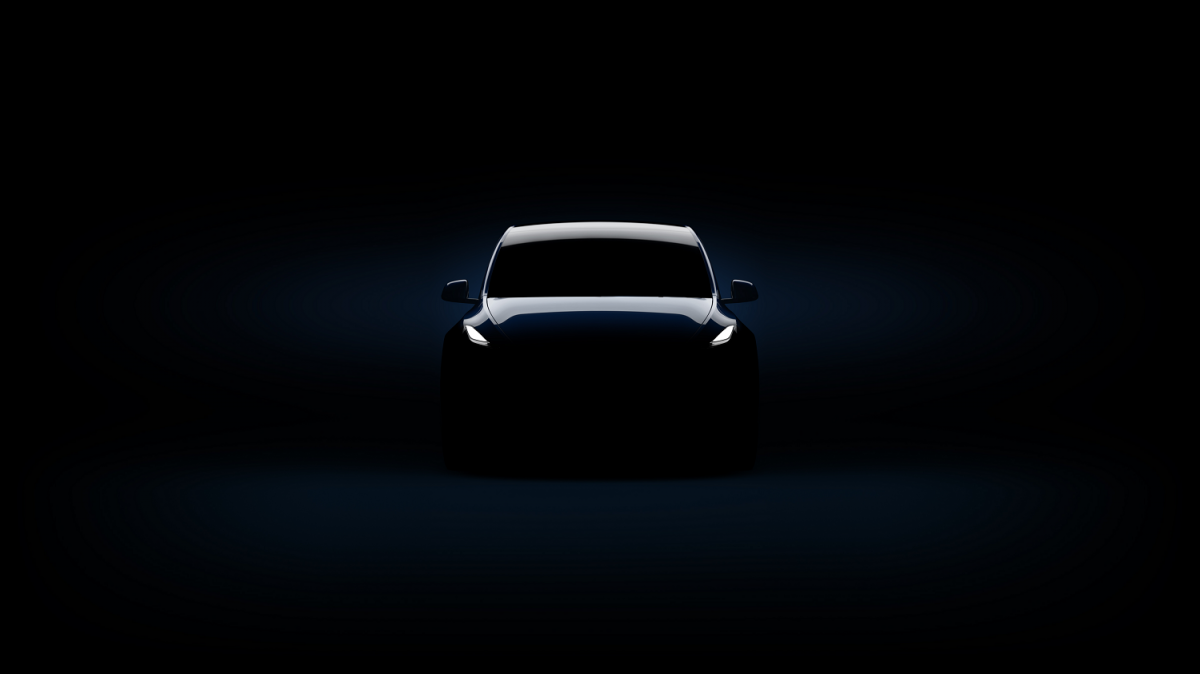 By Ryan Daws | February 19, 2020 | TechForge Media
Categories: Ethics & Society, Legislation & Government, Machine Learning, Research,
Ryan is a senior editor at TechForge Media with over a decade of experience covering the latest technology and interviewing leading industry figures. He can often be sighted at tech conferences with a strong coffee in one hand and a laptop in the other. If it's geeky, he’s probably into it. Find him on Twitter (@Gadget_Ry) or Mastodon (@gadgetry@techhub.social)

Elon Musk has once again called for more stringent regulations around the development of AI technologies.

The founder of Tesla and SpaceX has been one of the most vocal prominent figures in expressing concerns about AI – going as far as to call it humanity’s “biggest existential threat” if left unchecked.

Of course, given the nature of the companies Musk has founded, he is also well aware of AI’s potential.

Back in 2015, Musk co-founded OpenAI – an organisation founded with the aim of pursuing and promoting ethical AI development. Musk ended up leaving OpenAI in February last year over disagreements with the company’s work.

Earlier this week, Musk said that OpenAI should be more transparent and specifically said his confidence is “not high” in former Google engineer Dario Amodei when it comes to safety.

Responding to a piece by MIT Technology Review about OpenAI, Musk tweeted: “All orgs developing advanced AI should be regulated, including Tesla.”

In response to a further question of whether such regulations should be via individual governments or global institutions like the UN, Musk said he believes both.

Carmack asked Musk: “How would you imagine that working for someone like me? Cloud vendors refuse to spawn larger clusters without a government approval? I would not be supportive.”

Coder Pranay Pathole shared a similar scepticism to Musk’s call as Carmack, saying: “Large companies ask for regulations acting all virtuous. What they are really doing is creating barriers for entry for new competition because only they can afford to comply with the new regulations.”

The debate over the extent of AI regulations and how they should be implemented will likely go on for some time – we can only hope to get them right before a disaster occurs. If you want to help Musk in building AI, he’s hosting a “super fun” hackathon at his place.