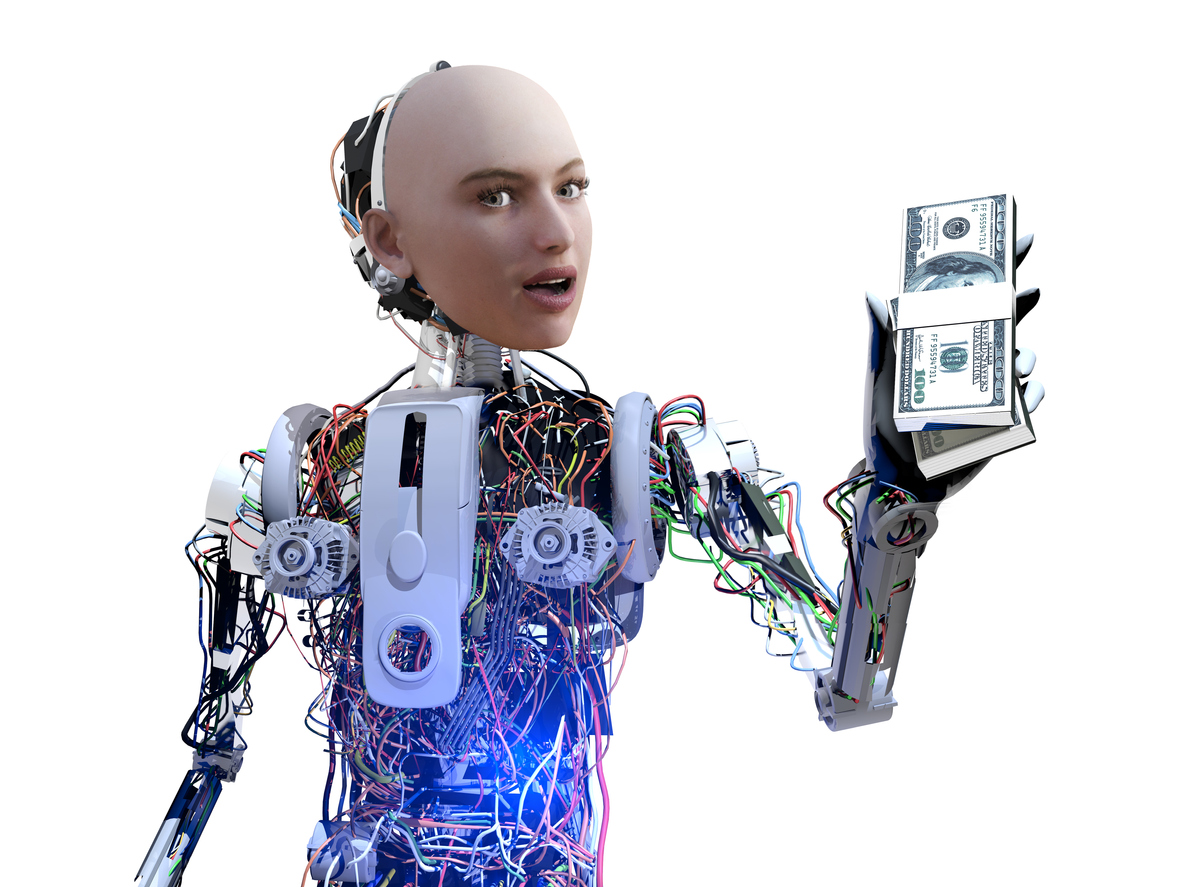 By Ryan Daws | January 29, 2020 | TechForge Media
Categories: Google, Research, Virtual Assistants,
Ryan is a senior editor at TechForge Media with over a decade of experience covering the latest technology and interviewing leading industry figures. He can often be sighted at tech conferences with a strong coffee in one hand and a laptop in the other. If it's geeky, he’s probably into it. Find him on Twitter: @Gadget_Ry

Google is attempting to build the first digital assistant that can truly hold a conversation with an AI project called Meena.

Digital assistants like Alexa and Siri are programmed to pick up keywords and provide scripted responses. Google has previously demonstrated its work towards a more natural conversation with its Duplex project but Meena should offer another leap forward.

Meena is a neural network with 2.6 billion parameters. Google claims Meena is able to handle multiple turns in a conversation (everyone has that friend who goes off on multiple tangents during the same conversation, right?)

Google published its work on e-print repository arXiv on Monday in a paper called “Towards a Human-like Open Domain Chatbot”.

A neural network architecture called Transformer was released by Google in 2017 which is widely acknowledged to be among the best language models available. A variation of Transformer, along with a mere 40 billion English words, was used to train Meena.

Google also debuted a metric alongside Meena called Sensibleness and Specificity Average (SSA) which measures the ability of agents to maintain a conversation.

The result of Meena brings its conversational ability close to that of humans. On average, humans score around 86 percent using the SSA metric.

We don’t yet know when Google intends to debut Meena’s technology in its products but, as the digital assistant war heats up, we’re sure the company is as eager to release it as we are to use it.