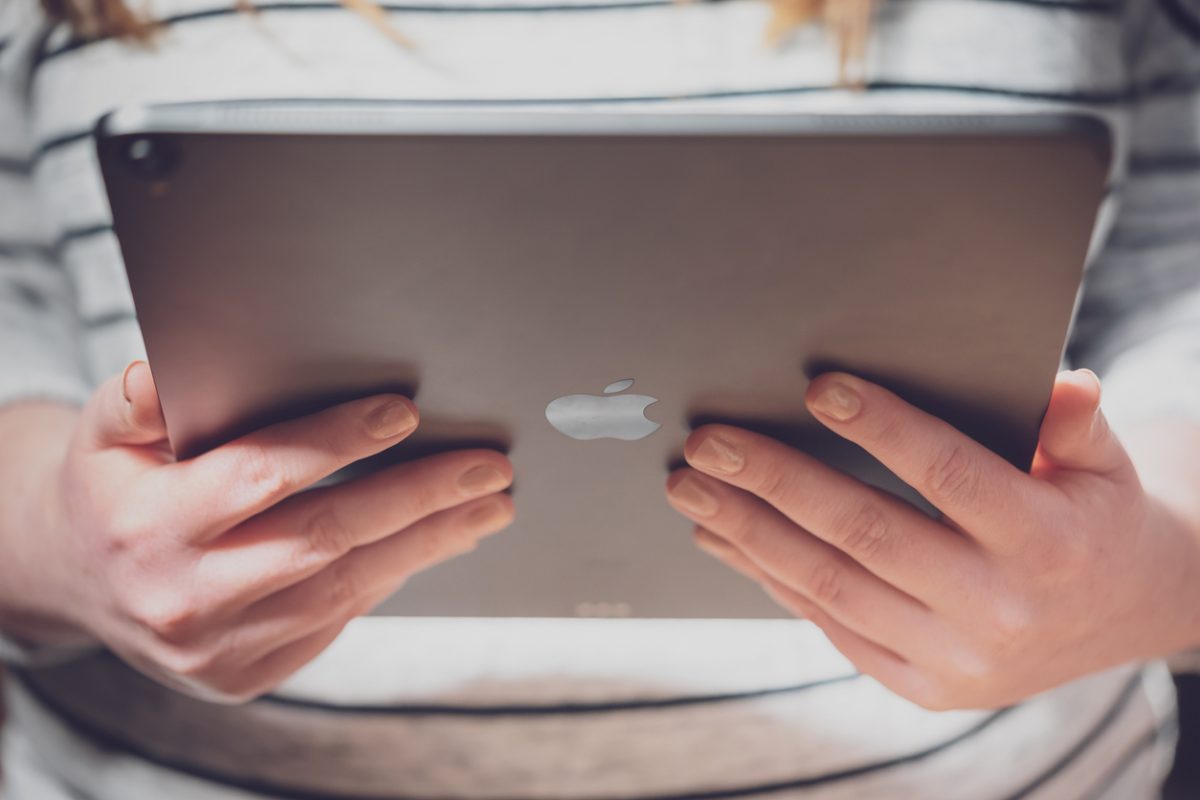 By Ryan Daws | January 16, 2020 | TechForge Media
Categories: Apple, Companies,
Ryan is a senior editor at TechForge Media with over a decade of experience covering the latest technology and interviewing leading industry figures. He can often be sighted at tech conferences with a strong coffee in one hand and a laptop in the other. If it's geeky, he’s probably into it. Find him on Twitter: @Gadget_Ry

If you recognise Xnor.ai, it’s likely because the company’s technology once powered the person-detection feature on Wyze’s popular cameras. Xnor.ai abruptly cancelled their contract with Wyze back in November – and now we know why.

Apple makes a big deal out of its privacy credentials. When people are becoming increasingly concerned about the data collection practices of competitors like Google, Amazon, and Microsoft, it’s a strategy that works.

Compared to all three of those cloud-focused competitors, many believe Apple has fallen behind when it comes to AI. With its Xnor.ai acquisition, Apple can boost its AI capabilities while saying that it’s protecting customers’ privacy by not sending it all up to the cloud like its rivals often do.

Xnor.ai started its journey as part of the nonprofit Allen Institute for AI. In 2017, the company spun off as its own entity headed by CEO Ali Farhadi.

While small change compared to what Apple acquired it for, Xnor.ai had already raised significant capital. In early 2017, it raised $2.7 million. In 2018, it raised $12 million. Both rounds were led by Madrona Venture Group.

Apple has been on something of an AI acquisition spree in recent years. In fact, a report by CBInsights last year found that Apple acquired more AI firms (20) than any other leading tech company in 2019. Google took second place with 14 acquisitions, followed by Microsoft with 10.

With the IoT becoming the next big thing, companies like Apple are looking to AI for ways to differentiate their products from competitors. Apple’s $200 million for Xnor.ai may seem a lot on paper, but it will almost certainly pay off in the long run.

Want to learn more about topics like this from thought leaders in the space? Find out more about the Edge Computing Expo, a brand new, innovative event and conference exploring the edge computing ecosystem.