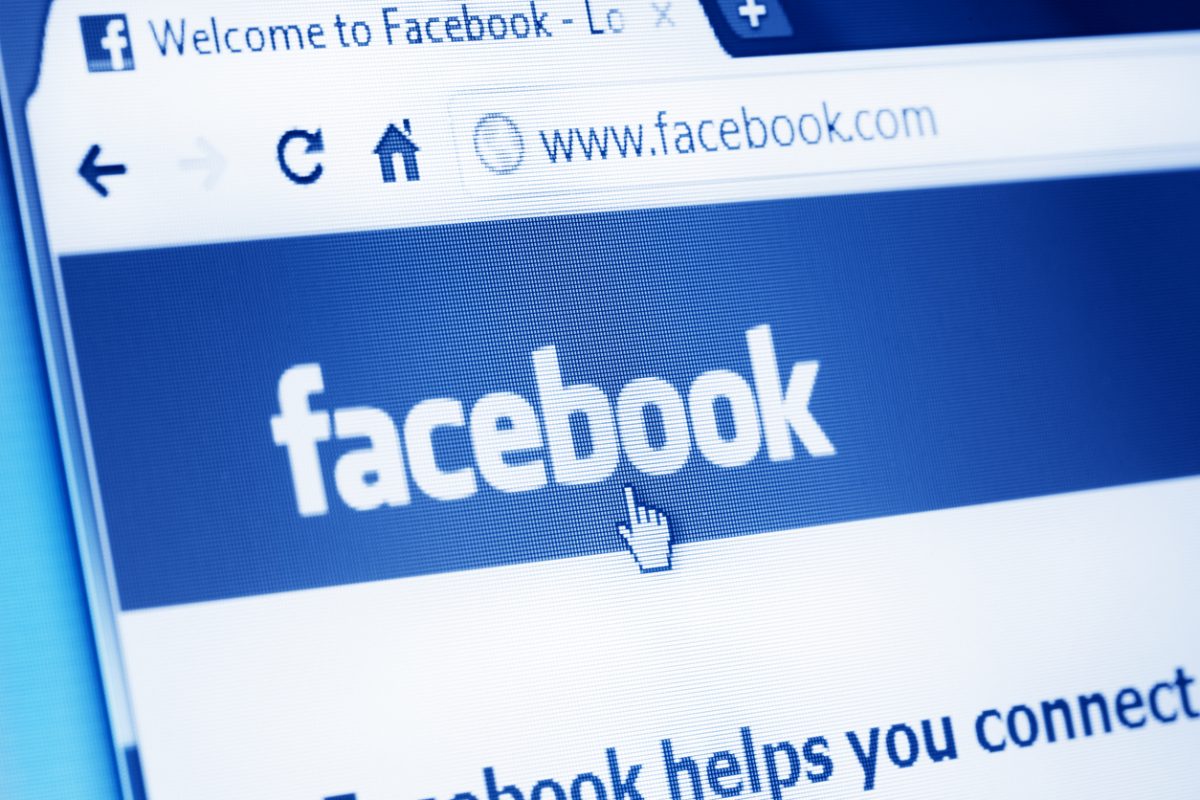 By Ryan Daws | January 8, 2020 | TechForge Media
Categories: Meta (Facebook),
Ryan is a senior editor at TechForge Media with over a decade of experience covering the latest technology and interviewing leading industry figures. He can often be sighted at tech conferences with a strong coffee in one hand and a laptop in the other. If it's geeky, he’s probably into it. Find him on Twitter: @Gadget_Ry

Facebook has pledged to crack down on misleading deepfakes ahead of the US presidential election later this year.

Voter manipulation is a concern for any functioning democracy and deepfakes provide a whole new challenge for social media platforms.

A fake video of Nancy Pelosi, Speaker of the United States House of Representatives, went viral last year after purportedly showing her slurring her words as if she was intoxicated. The clip shows how even a relatively unsophisticated video (it wasn’t an actual deepfake) could be used to cause reputational damage and swing votes.

Facebook refused to remove the video of Nancy Pelosi and instead said it would display an article from a third-party fact-checking website highlighting that it’s been edited and take measures to limit its reach. The approach, of course, was heavily criticised.

The new rules from Facebook claim that deepfake videos that are designed to be misleading will be banned. The problem with the rules is they don’t cover videos altered for parody or those edited “solely to omit or change the order of words,” which will not sound encouraging to those wanting a firm stance against manipulation.

In the age of “fake news,” many people have become aware not to necessarily believe what they read. Likewise, an increasing number of people also know how easily images are manipulated. Deepfake videos pose such a concern because the wider public are not yet aware enough of their existence or how to spot them.

A report from the NYU Stern Center for Business and Human Rights last September, covered by our sister publication MarketingTech, highlighted the various ways disinformation could be used ahead of this year’s presidential elections.

One of the eight predictions is that deepfake videos will be used “to portray candidates saying and doing things they never said or did”. Another prediction is that Iran and China may join Russia as sources of disinformation, the former perhaps now being even more likely given recent escalations between the US and Iran and the desire for non-military retaliation.

Legislation is being introduced to criminalise the production of deepfakes without disclosing that they’ve been modified, but the best approach is to limit them from being widely shared in the first place.

“A better approach, and one that avoids the danger of overreaching government censorship, would be for the social media platforms to improve their AI-screening technology, enhance human review, and remove deepfakes before they can do much damage,” the report suggests.

The month after Facebook refused to remove the edited video of Pelosi, a deepfake created by Israeli startup Canny AI aimed to raise awareness of the issue by making it appear like Facebook CEO Mark Zuckerberg said: “Imagine this for a second: One man, with total control of billions of people’s stolen data, all their secrets, their lives, their futures.”

Canny AI’s deepfake was designed to be clearly fake but it shows how easy it’s becoming to manipulate people’s views. In a tense world, it’s not hard to imagine what devastation could be caused simply by releasing a deepfake of a political leader declaring war or planning to launch a missile.