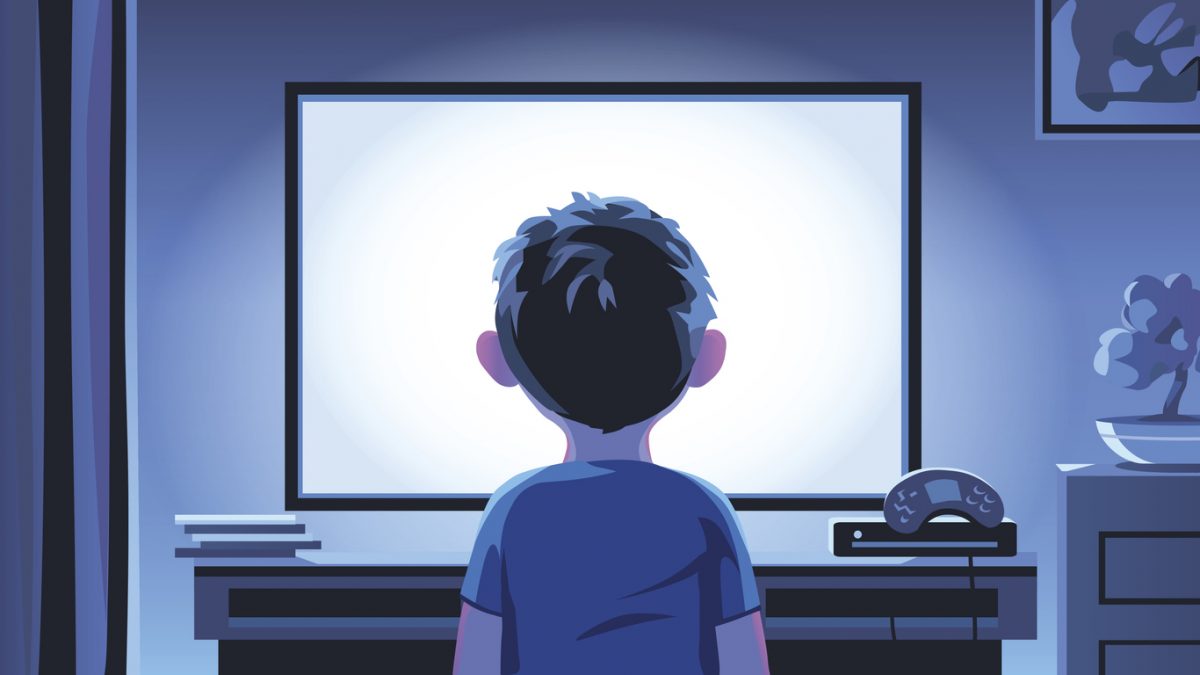 By Ryan Daws | October 15, 2019 | TechForge Media
Categories: Ethics & Society,
Ryan is a senior editor at TechForge Media with over a decade of experience covering the latest technology and interviewing leading industry figures. He can often be sighted at tech conferences with a strong coffee in one hand and a laptop in the other. If it's geeky, he’s probably into it. Find him on Twitter (@Gadget_Ry) or Mastodon (@gadgetry@techhub.social)

We’ve all scratched our heads at some recommendations when using online platforms. Just yesterday, Verge reporter Megan Farokhmanesh shared how her Instagram recommendations have been plagued by some rather bizarre CGI images of teeth.

Farokhmanesh’s account is of a recommendation algorithm going rogue in a relatively harmless and amusing way, but that’s not always the case.

Algorithms need to be unbiased. It’s easy to imagine how, without due scrutiny, algorithms could recommend content which influences a person to think or vote a certain way. The bias may not even be intentional, but it doesn’t make it any less dangerous.

YouTube’s algorithms, in particular, have been called out for promoting some awful content – including paedophilia and radicalisation. To really put that danger in perspective, around 70 percent of YouTube’s viewing time comes from recommendations.

In one story, an individual provided an account of their preschool son who – like many his age – liked watching Thomas the Tank Engine videos. YouTube’s recommendations led him into watching graphic compilations of train wrecks.

At that early stage in a person’s life, what they see can be detrimental to their long-term development. However, that doesn’t mean adults aren’t also affected.

Another person said: “I started by watching a boxing match, then street boxing matches, and then I saw videos of street fights, then accidents and urban violence… I ended up with a horrible vision of the world and feeling bad, without really wanting to.”

Yet another person said they’d often watch a drag queen who did a lot of positive-affirmation and confidence-building videos. YouTube’s recommendations allegedly served up a ton of anti-LGBT content for ages after, which could have a devastating impact on already too-often marginalised communities.

In September, Mozilla advised YouTube it could improve its service – and trust in it – by taking three key steps:

We’ll have to wait and see whether YouTube takes on Mozilla’s advice, but we hope changes are made sooner rather than later. Around 250 million hours of YouTube content per day is watched via recommendations, and we can never be certain for how long those videos will last in the minds of those viewing them.