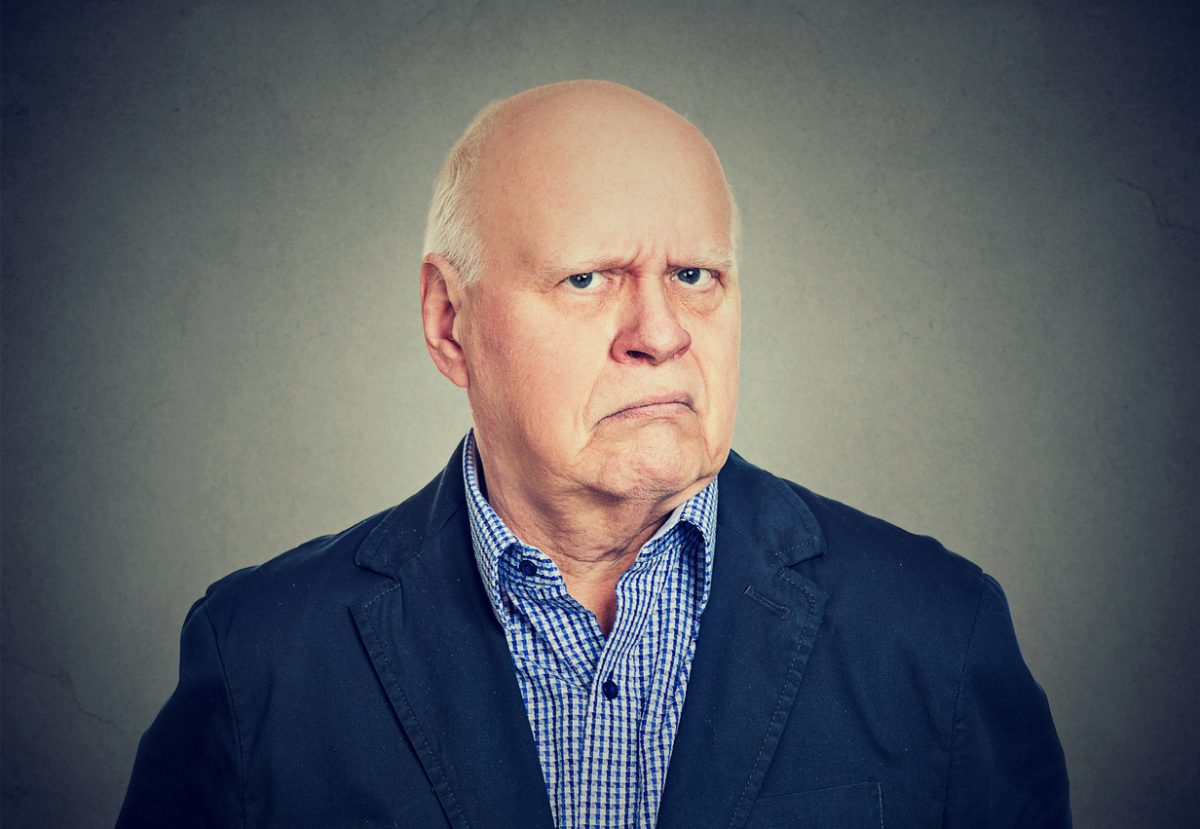 By Ryan Daws | August 9, 2019 | TechForge Media
Categories: Ethics & Society, Privacy,
Ryan is a senior editor at TechForge Media with over a decade of experience covering the latest technology and interviewing leading industry figures. He can often be sighted at tech conferences with a strong coffee in one hand and a laptop in the other. If it's geeky, he’s probably into it. Find him on Twitter (@Gadget_Ry) or Mastodon (@gadgetry@techhub.social)

Business industry group the CBI has warned that UK tech dominance is ‘at risk’ due to public mistrust of AI.

In a report today, the CBI warns artificial intelligence companies of the need to ensure they’re approaching the technology in an ethical manner to help build trust.

Among the measures suggested to achieve trust include ensuring customers know how their data is being used by AI, what decisions are being taken, and challenging unfair biases.

Overall, the CBI remains bullish on AI’s potential to add billions to the UK economy.

“At a time of slowing global growth, AI could add billions of pounds to the UK economy and transform our stuttering productivity performance.

The Government has set the right tone by establishing the Centre for Data Ethics & Innovation, but it’s up to business to put ethics into practice.

Ethics can be an intimidating word. But at the end of the day, meaningful ethics is similar to issues organisations already think about: effective governance, employee empowerment, and customer engagement.

With the global tech race heating up, the UK is well placed to lead the world in developing ethical AI, which uses data safely and drives progress in business and society.”

A previous study, conducted by PwC, estimates that UK GDP could be around 10 percent higher in 2030 due to AI – the equivalent of an additional £232bn.

Earlier this week, AI News reported on findings by Fountech.ai which highlights the scale of public distrust in artificial intelligence among UK adults.

In a survey of more than 2,000 people, Fountech.ai found over two-thirds (67%) are concerned about the impact of artificial intelligence on their careers.

Another finding in Fountech.ai’s study is that just over half (58%) find algorithms which make recommendations, such as what to buy or watch next, ‘creepy’.

The potential for AI is clear, but the studies conducted by the CBI and others show its full potential can only be unlocked by building public trust in the technology.