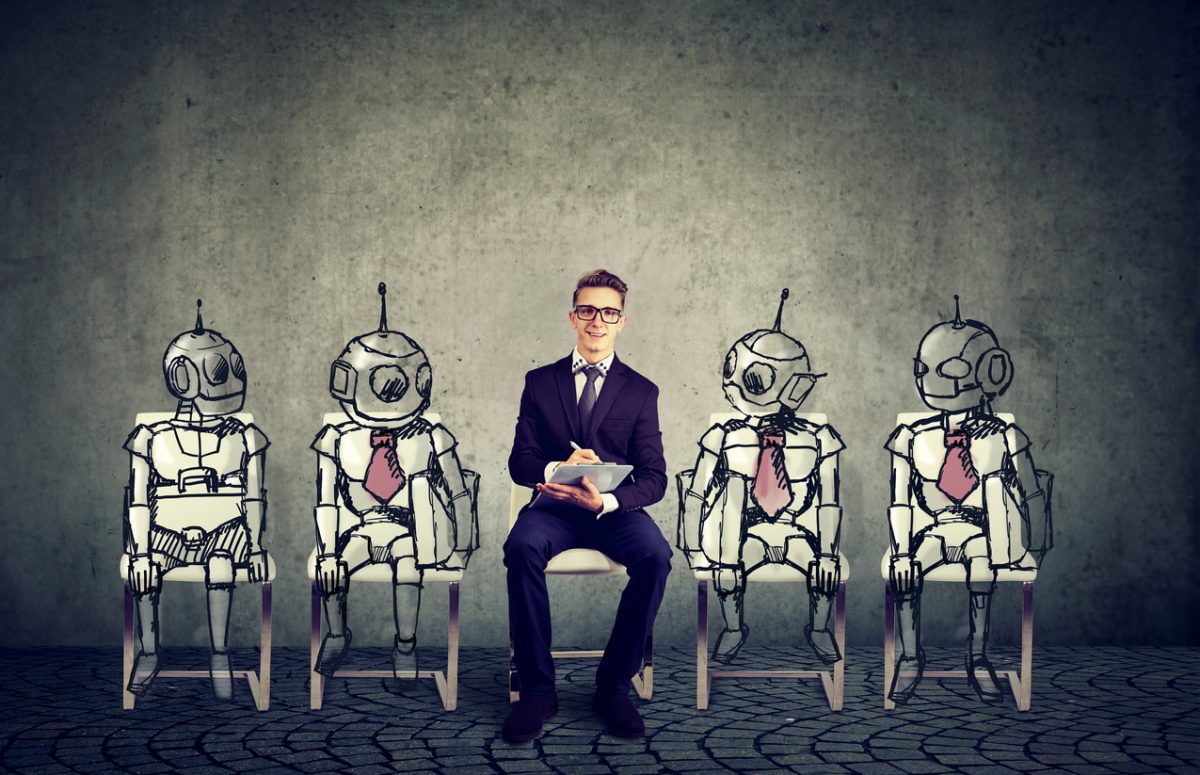 By Ryan Daws | August 7, 2019 | TechForge Media
Categories: Artificial Intelligence,
Ryan is a senior editor at TechForge Media with over a decade of experience covering the latest technology and interviewing leading industry figures. He can often be sighted at tech conferences with a strong coffee in one hand and a laptop in the other. If it's geeky, he’s probably into it. Find him on Twitter (@Gadget_Ry) or Mastodon (@gadgetry@techhub.social)

Research from an AI think tank and development company has found the vast majority of UK adults fear their jobs will be replaced by AI, and they might.

Fountech.ai surveyed more than 2,000 people and found over two-thirds (67%) are concerned about the impact of artificial intelligence on their careers. Just one in three (31%) believe AI will not be able to replicate the cognitive abilities of humans.

In a recent interview on the Pocket-lint podcast, Dr Alex Allan, CTO and Founder of London-based AI startup Kortical, gave some interesting views on the subject.

“You always see jobs opening up in previous industrial revolutions, but I think at some point AI is going to be capable of doing pretty much anything,” explains Allan.

“There will be challenges of how we transition from a society where everyone has to have a job, to one where potentially you might not need that many jobs that directly influence the economy. It doesn’t mean there might not be jobs, but the jobs that did exist wouldn’t have to impact the economy in the same way it does at the moment.”

Another finding in Fountech.ai’s study is that just over half (58%) find algorithms which make recommendations, such as what to buy or watch next, ‘creepy’.

If there’s a silver lining in the research, it’s that AI has made 59 percent of the respondents more careful and aware of how their data is being collected and used. However, given the viral popularity of FaceApp recently – despite serious concerns around its data collection – it doesn’t seem to be holding many back.

Doom-mongering quotes from leading tech figures like Elon Musk, combined with sci-fi flicks like Terminator, appear to have a small proportion (24%) of the population concerned about AI posing an existential threat to humankind.

Overall, a healthy majority (62%) believe AI will do more good than harm. Around three-quarters (74%) want the UK government to do more to regulate AI and help to prevent its potential negative societal impacts.

It’s worth noting, as AI News reported yesterday, that Gartner believes artificial intelligence will predominantly support human decisions in existing jobs rather than replace them.