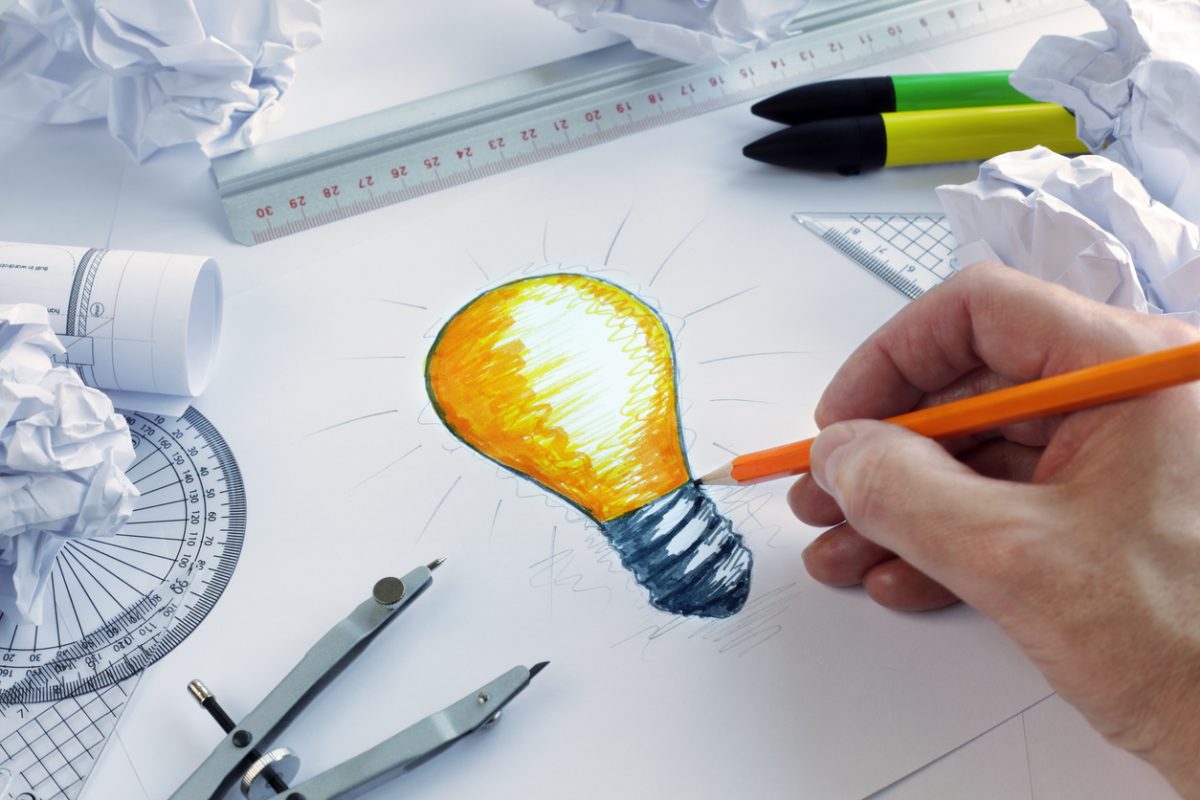 By James Bourne | August 2, 2019 | TechForge Media http://www.cloudcomputing-news.net/
Categories: Ethics & Society,
James is editor in chief of TechForge Media, with a passion for how technologies influence business and several Mobile World Congress events under his belt. James has interviewed a variety of leading figures in his career, from former Mafia boss Michael Franzese, to Steve Wozniak, and Jean Michel Jarre. James can be found tweeting at @James_T_Bourne.

An artificial intelligence system should be credited as the inventor of two ideas, according to the team which filed patents on its behalf – but it would mean patent law would need to be changed in the process.

DABUS, a machine architecture, has been given credit for designing a ‘fractal container’ (pdf) which is easy for robots to grasp, as well as a ‘neural flame’ (pdf) which attracts enhanced attention.

The Artificial Inventor Project has been put together to recognise the rule DABUS, a creativity machine – a particular type of artificial intelligence – played in the process. Patent attorneys from the University of Surrey, Williams Powell, Dennemeyer, Flashpoint IP and Fuchs IP filed the applications, while Stephen Thaler, an AI expert based in Missouri, created DABUS.

The team outlines its rationale. “Machines should not own patents,” it explains. “They do not have legal personality or independent rights, and cannot own property. The machine’s owner should be the default owner of any intellectual property it produces and any benefits that would otherwise subsist in an inventor who is a natural person.

“In the instant application, we submit that DABUS should be acknowledged as the inventor of any resultant patents, with the machine’s owner as the applicant and assignee of any such patents.”

Ryan Abbott, from the University of Surrey, told the BBC: “These days, you commonly have AIs writing books and taking pictures – but if you don’t have a traditional author, you cannot get copyright protection in the US. If AI is going to be how we’re inventing things in the future, the whole intellectual property system will fail to work.”

“It has been argued that a natural person may claim inventorship of an autonomous machine invention even in situations in which that person was not involved in the development or operation of a machine by virtue of recognising the relevance of a machine’s output,” the team adds in its patent applications page. “In some cases, recognition of the inventive nature of a computer’s output may require significant skill, but in others, the nature of inventive output may be obvious.

“In the present case, DABUS identified the novelty of its own idea before a natural person did.”

You can read the full analysis here.