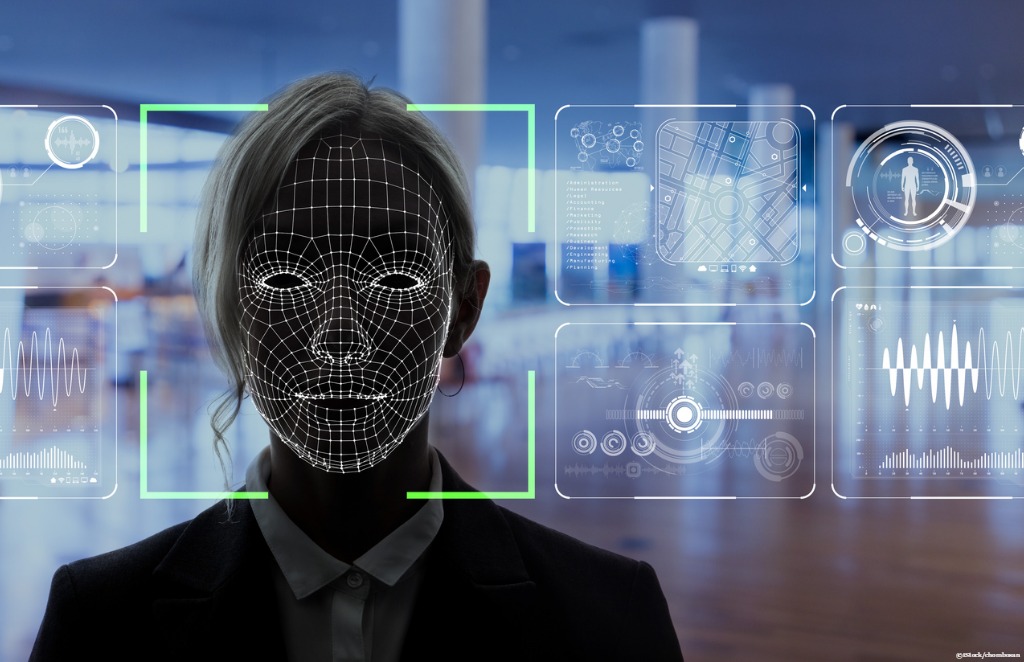 By Ryan Daws | July 19, 2019 | TechForge Media
Categories: Amazon, Ethics & Society, Face Recognition, Legislation & Government, Privacy,
Ryan is a senior editor at TechForge Media with over a decade of experience covering the latest technology and interviewing leading industry figures. He can often be sighted at tech conferences with a strong coffee in one hand and a laptop in the other. If it's geeky, he’s probably into it. Find him on Twitter (@Gadget_Ry) or Mastodon (@gadgetry@techhub.social)

Rekognition was called out by the American Civil Liberties Union (ACLU) for erroneously labelling those with darker skin tones as criminals more often in a test using a database of mugshots.

“Face surveillance will be used to power discriminatory surveillance and policing that targets communities of colour, immigrants, and activists. Once unleashed, that damage can’t be undone.”

Amazon disputed the methodology used by the ACLU claiming the default ‘confidence’ setting of 80 percent was left on when it suggests at least 95 percent for law enforcement purposes.

Orlando Police was using Rekognition to automatically detect suspected criminals in live footage taken by surveillance cameras. Despite help from Amazon, the police spent 15 months failing to get it to work properly.

“We haven’t even established a stream today,” the city’s chief information officer Rosa Akhtarkhavari told the Orlando Weekly. “We’re talking about more than a year later. We have not, today, established a reliable stream.”

Employees of Amazon recently wrote a letter to CEO Jeff Bezos expressing their concerns over the sale of facial recognition software and other services to US government bodies such as ICE (Immigration and Customs Enforcement).

In their letter, the Amazonians wrote:

“We refuse to build the platform that powers ICE, and we refuse to contribute to tools that violate human rights. As ethically concerned Amazonians, we demand a choice in what we build and a say in how it is used.”

Orlando Police has now cancelled its contract with Amazon. The news will be of some relief to those concerned about the privacy implications of such big brother-like systems.