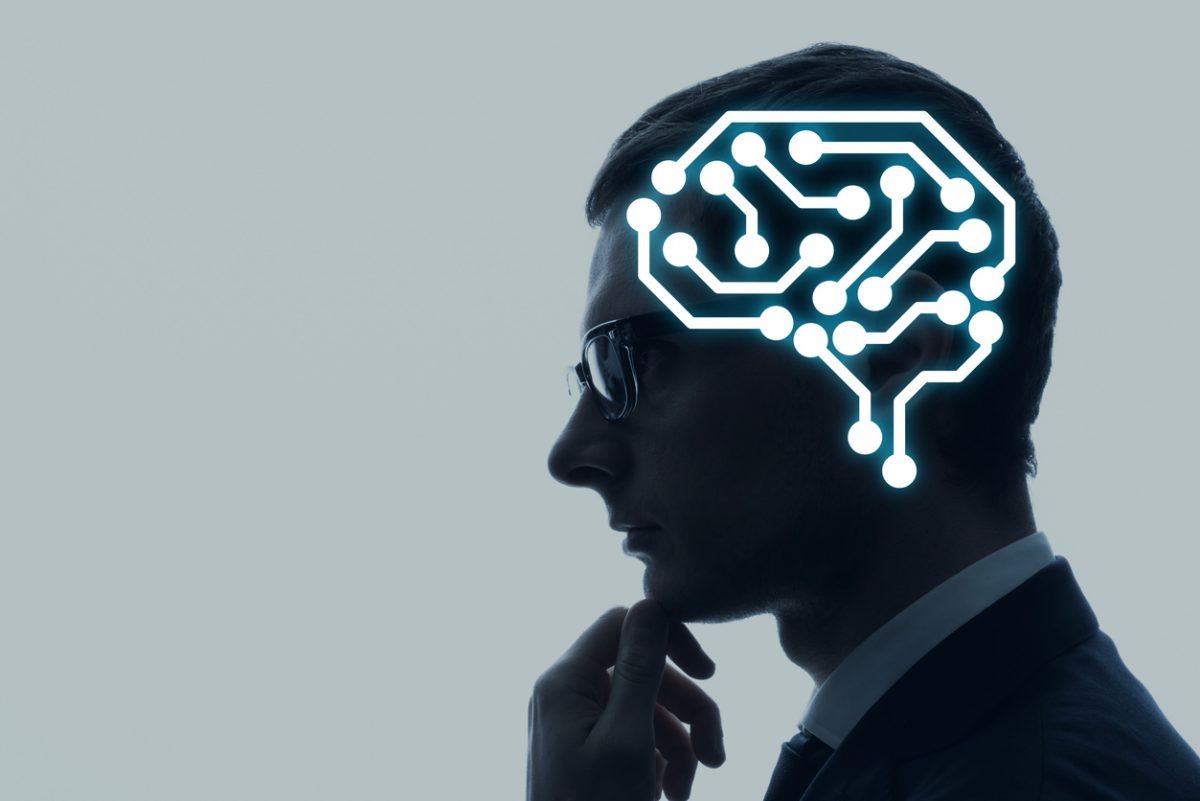 By Ryan Daws | July 18, 2019 | TechForge Media
Categories: Artificial Intelligence,
Ryan is a senior editor at TechForge Media with over a decade of experience covering the latest technology and interviewing leading industry figures. He can often be sighted at tech conferences with a strong coffee in one hand and a laptop in the other. If it's geeky, he’s probably into it. Find him on Twitter (@Gadget_Ry) or Mastodon (@gadgetry@techhub.social)

Elon Musk’s ambitious Neuralink project to link human brains with machines is part of the entrepreneur’s crusade to “stop the AI apocalypse”.

Musk has been vocal with his concerns about AI, famously saying we’re “summoning the devil” with its development. The SpaceX and Tesla founder created OpenAI in part due to concerns that AI could pose an existential risk if developed carelessly.

In February last year, Musk left OpenAI over disagreements with the company’s development. OpenAI made headlines earlier this year for developing essentially a fake news generator that, for obvious reasons, it deemed too dangerous to release.

Musk is now focusing on his Neuralink startup which aims to build an implant which connects human brains with computers. Neuralink’s chips have been implanted in rats so far with the company aiming for human implants within two years.

There are essentially two means of doing brain-to-machine interfaces: invasive, by directly touching the brain, or non-invasive, using electrodes near the skin. Neuralink is going the former route.

Neuralink’s chip contains an array of up to 96 small polymer threats which each have up to 32 electrodes. The chip is implanted into the brain using a robot and a two-millimetre incision. Musk claims this chip will then be able to connect wirelessly to devices.

The first goal of Neuralink is to enable the control of mobile devices and improve the lives of people with brain damage or similar disabilities. Further down the line, Musk says: “After solving a bunch of brain-related diseases there is the mitigation of the existential threat of AI.”

“It’s not going to be like suddenly Neuralink will have this incredible new interface and take over people’s brains,” he said. “It will take a long time, and you’ll see it coming. Getting FDA approval for implantable devices of any kind is quite difficult and this will be a slow process.”