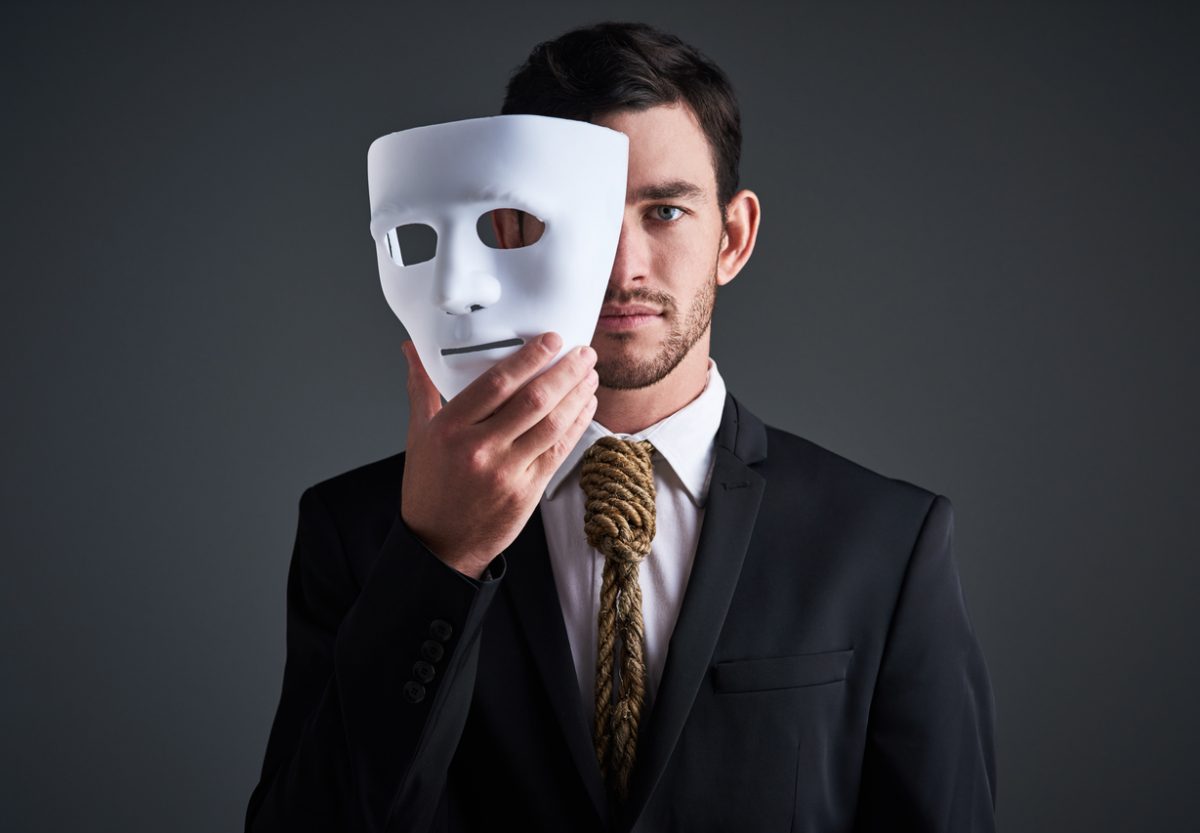 By Ryan Daws | June 14, 2019 | TechForge Media
Categories: Artificial Intelligence,
Ryan is a senior editor at TechForge Media with over a decade of experience covering the latest technology and interviewing leading industry figures. He can often be sighted at tech conferences with a strong coffee in one hand and a laptop in the other. If it's geeky, he’s probably into it. Find him on Twitter: @Gadget_Ry

A spy used a profile pic generated by AI to connect with targets on LinkedIn, further showing how blurred the lines between real and fake are becoming.

Katie Jones was supposed to be a thirty-something redhead who worked at a leading think tank and had serious connections.

Connections included people with political weight like a deputy assistant secretary of state, to groups ranging from the centrist Brookings Institution to the right-wing Heritage Foundation. It’s the connections not on Miss Jones’ profile, however, that people should be concerned about.

The Associated Press (AP) found the profile was entirely fake and typical of espionage campaigns on the networking site. “It smells a lot like some sort of state-run operation,” said Jonas Parello-Plesner, program director at Denmark-based think tank Alliance of Democracies Foundation.

Parello-Plesner was targeted in an espionage attack over LinkedIn a few years ago, showing it’s not a new phenomenon. However, advancements in AI are making the creation of convincing fake profiles easier than ever.

A closer examination of Jones’ alleged profile pic conducted by AP’s Raphael Satter highlighted there are still some telltale signs of a fake image:

The issue of deepfakes is becoming ever more apparent. Earlier this week, AI News reported Facebook CEO Mark Zuckerberg had become the victim of a deepfake video just a month after the social media site refused to remove a deepfake video of House Speaker Nancy Pelosi.

In the deepfake of Zuckerberg, he is portrayed to say: “Imagine this for a second: One man, with total control of billions of people’s stolen data, all their secrets, their lives, their futures.”

While many people are learning not to believe all they read, it will take some time for people not to trust their eyes. In a world where politicians can be convincingly made to say anything using just a computer, that has major ramifications for society.