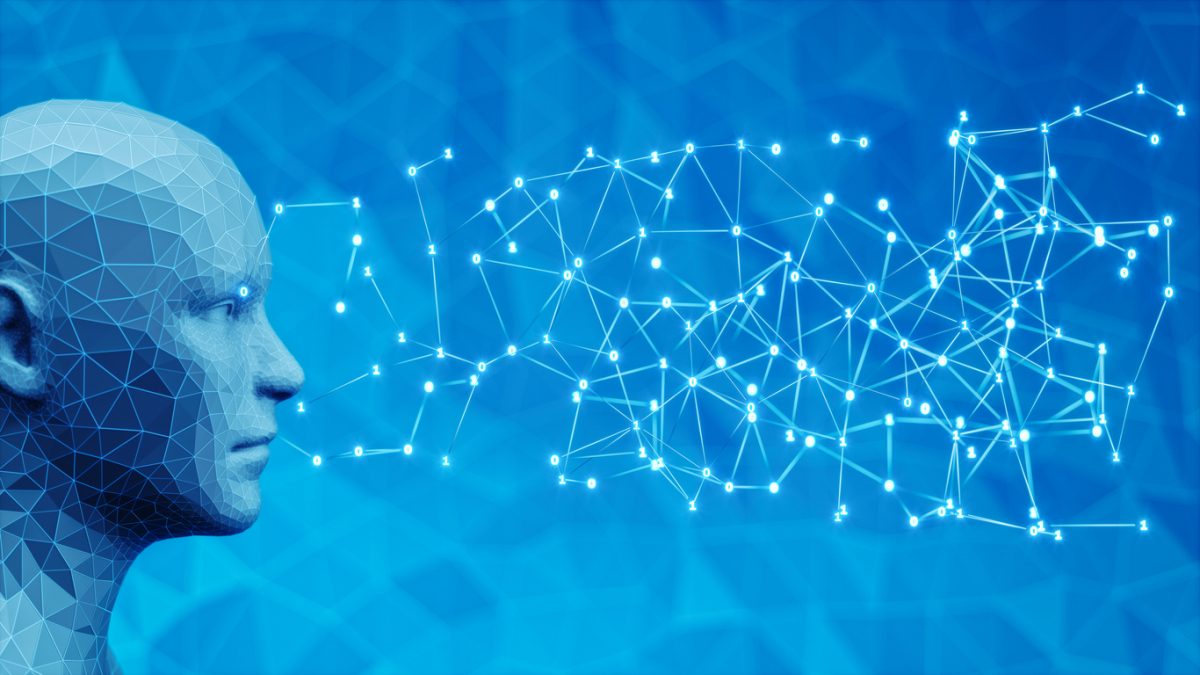 By Ryan Daws | June 12, 2019 | TechForge Media
Categories: Artificial Intelligence,
Ryan is a senior editor at TechForge Media with over a decade of experience covering the latest technology and interviewing leading industry figures. He can often be sighted at tech conferences with a strong coffee in one hand and a laptop in the other. If it's geeky, he’s probably into it. Find him on Twitter: @Gadget_Ry

A deepfake of Facebook CEO Mark Zuckerberg is making the rounds a month after his company refused to remove similar videos.

Last month, Facebook refused to remove a deepfake video of House Speaker Nancy Pelosi. Rather than making Pelosi appear to say things she never did, the video aimed to portray her as being intoxicated.

Deepfakes have the potential to spread misinformation and damage the reputation of individuals. Particularly in the world of politics and increasingly sophisticated state disinformation campaigns, it’s easy to imagine the danger they pose.

Pelosi later told California’s KQED: “I think they have proven — by not taking down something they know is false — that they were willing enablers of the Russian interference in our election.”

Governments and activists have called on social networks to assist in the detection and deletion of such videos. Now it seems that campaigners are targeting social network executives with deepfakes in a bid to make them take such videos more seriously.

In the deepfake of Zuckerberg, the Facebook CEO is portrayed to say: “Imagine this for a second: One man, with total control of billions of people’s stolen data, all their secrets, their lives, their futures.”

Fortunately for Zuckerberg, the deepfake is not malicious and most people will know it’s not real. The video both helps to make social networks assist more in tackling deepfakes while also raising public awareness.

Society is going through a period of serious change when it comes to knowing what’s real and fake. Many now question what they read because anyone could have written it and the issue of fake news is well-publicised. Most people, however, are still accustomed to believing that someone is saying what they are when they can see them doing it.

Zuckerberg’s deepfake was created Israeli startup Canny AI. The firm has also debuted fake videos with the likes of President Trump and Kim Kardashian as part of a commissioned art installation called Spectre that was on display at the Sheffield Doc/Fest in the UK.