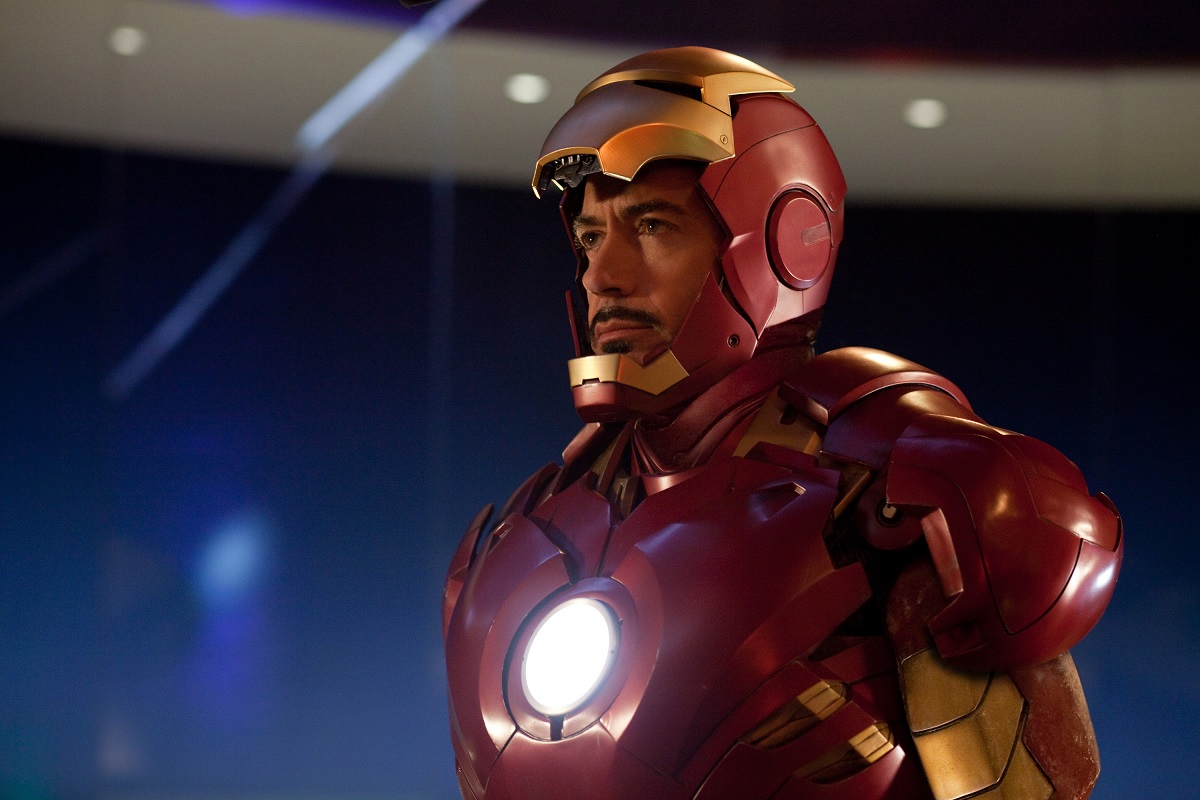 By Ryan Daws | June 5, 2019 | TechForge Media
Categories: Robotics,
Ryan is a senior editor at TechForge Media with over a decade of experience covering the latest technology and interviewing leading industry figures. He can often be sighted at tech conferences with a strong coffee in one hand and a laptop in the other. If it's geeky, he’s probably into it. Find him on Twitter (@Gadget_Ry) or Mastodon (@gadgetry@techhub.social)

Hollywood legend Robert Downey Jr. is putting down his Iron Man suit and taking up the bigger challenge of cleaning up the Earth.

Iron Man’s on-screen nemesis Thanos had a radical way of reducing humanity’s impact on the Earth, but Downey Jr. hopes to use a more humane solution.

“I don’t pretend to understand the complexities we face as a species, just because I portrayed a genius in my professional life. My scholastic achievement peaked at a correctional finishing,” Downey Jr. joked, in reference to being incarcerated on drug charges and never making it past high school.

“On the flip side, I did play and interesting and iconic character for 11 years, Tony Stark,” he added, saying he liked how Stark went from a “soulless war profiteer to a man who was willing to sacrifice himself for the good of the community.”

Footprint Coalition aims to use robotics and AI in a bid to clean up the Earth and reverse humanity’s carbon footprint. The coalition aims to achieve its goal in a decade.

“Recently, I was at a table with super smart, impressive, expert folks about six months ago, and the following statement was made: ‘between robotics and technology, we could probably clean up the planet significantly, if not entirely within a decade,'”

“Being essentially a 54-year-old child, I said ‘Let’s do it! Let’s commit to a process, let’s form a coalition,’” explained Downey Jr. “I know it’s a kumbaya-type dream. It’s a logistical clusterfuck.”

While the goal of Downey Jr. and the Footprint Coalition sounds ambitious, it’s needed. Scientists warn 2035 is the ‘point of no return’ when it comes to climate change.

Downey Jr. is the first to admit that it’s early days for the Footprint Coalition, and it will take some more technical people to explain how it’s going to work. The coalition’s website is still under construction as of writing, but we’ll be following the project closely.