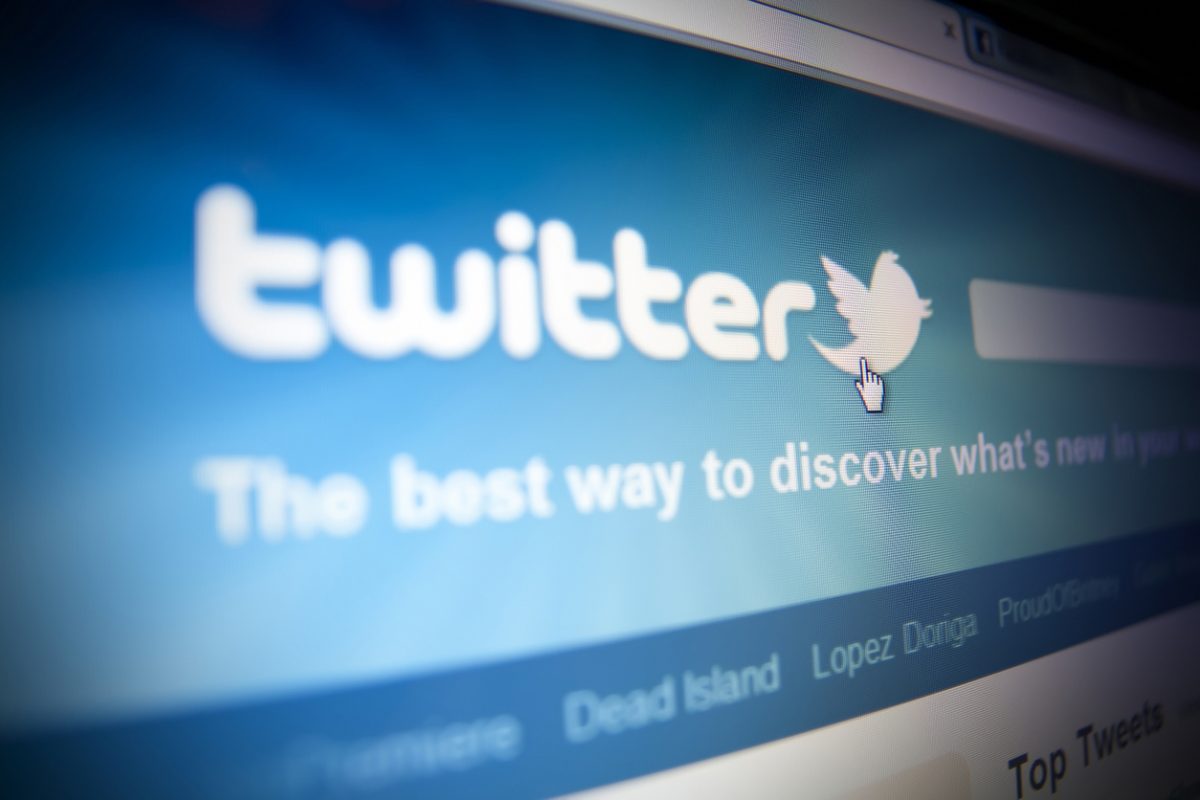 By Ryan Daws | June 4, 2019 | TechForge Media
Categories: Artificial Intelligence,
Ryan is a senior editor at TechForge Media with over a decade of experience covering the latest technology and interviewing leading industry figures. He can often be sighted at tech conferences with a strong coffee in one hand and a laptop in the other. If it's geeky, he’s probably into it. Find him on Twitter: @Gadget_Ry

Fake news is among the most difficult challenges of our time. Aside from real stories often being called it by certain politicians, actual fake news is used to coerce people into making decisions.

With billions of users, each uploading content, manual moderation of it all isn’t feasible. Automation is increasingly being used to flag problem content before a human moderator checks it.

Twitter CTO Parag Agrawal says its acquisition of Fabula is “to improve the health of the conversation, with expanding applications to stop spam and abuse and other strategic priorities in the future.”

Fabula has developed the ability to analyse “very large and complex data sets” for signs of network manipulation and can identify patterns that other machine-learning techniques can’t, according to Agrawal.

In addition, Fabula has created a truth-risk score to identify misinformation. The score is generated using data from trust fact-checking sources like PolitiFact and Snopes. Armed with the score, Twitter can determine how trustworthy a claim is and perhaps even make it visible to others.

A post on Twitter’s blog yesterday hints at the possible direction: “Context on Tweets and our enforcement is important in understanding our rules, so we’ll add more notices within Twitter for clarity, such as if a Tweet breaks our rules but remains on the service because the content is in the public interest.”

Often fake news is used to cause political gain or turmoil. Russia is regularly linked with modern disinformation campaigns, but even Western democracies have used it to influence both national and international affairs.

The US presidential elections were influenced by fake news. Last year, Congress released more than 3,000 Facebook ads purchased by Russian-linked agents ahead of the 2016 presidential contest.

In Fabula AI’s home country, some allege fake news was behind the UK’s decision to leave in the EU referendum. There’s less conclusive data behind the allegation, but we do know powerful targeted advertising was used to promote so-called ‘alternative facts’.

Fabula’s team will be joining the Twitter Cortex machine-learning team. Exact terms of the deal or how Fabula’s technology will be used have not been disclosed.