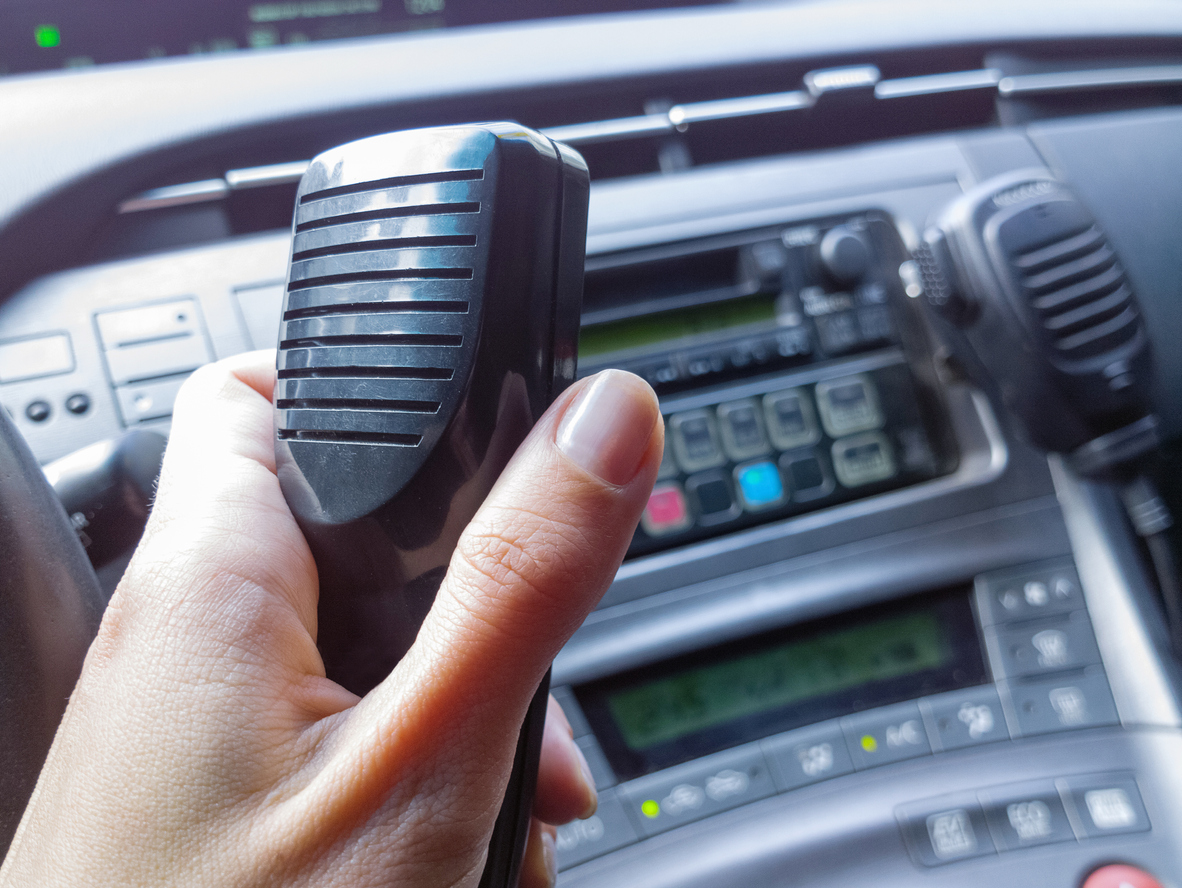 By Ryan Daws | May 23, 2019 | TechForge Media
Categories: Google, Virtual Assistants,
Ryan is a senior editor at TechForge Media with over a decade of experience covering the latest technology and interviewing leading industry figures. He can often be sighted at tech conferences with a strong coffee in one hand and a laptop in the other. If it's geeky, he’s probably into it. Find him on Twitter: @Gadget_Ry

Google Duplex often calls on humans for backup when making reservations on behalf of users, and that should be welcomed.

Duplex caused a stir when it debuted at Google’s I/O developer conference last year. The AI was shown calling a hair salon to make a booking and did so complete with human-like “ums” and “ahs”.

The use of such human mannerisms goes to show Google’s intention was for the human to be unaware they’re in conversation with an AI. Following some outcry, Google and other tech giants have pledged to make it clear to humans if they’re not speaking to another person.

Duplex is slowly rolling out and is available for Pixel smartphone owners in the US. Currently, it turns out Duplex bookings are often being carried out by humans in call centres.

Google confirmed to the New York Times that about 25 percent of the Assistant-based calls start with a human in a call centre, while 15 percent require human intervention. Times reporters Brian Chen and Cade Metz made four sample reservations and just one was completed start to finish by the AI.

The practice of using humans as a backup should always be praised. Making this standard practice helps increase trust, reduces concerns about human workers being replaced, and provides some accountability when things go awry.

Only so much can go wrong when booking a hair appointment, but setting expectations now will help to guide developments further down the line.

AI is being increasingly used in a military capacity, and most will sleep better at night knowing a human is behind any final decision rather than complete automation. Just imagine if Soviet officer Stanislav Yevgrafovich Petrov decided to launch retaliatory nuclear missiles after his early warning system falsely reported the launch of missiles from the US back in 1983.

According to the Times, Google isn’t in a rush to replace the human callers, and that should be welcomed.

Related: Watch our interview with UNICRI AI and Robotics Centre head Irakli Beridze discussing issues like weaponisation and the impact on jobs: