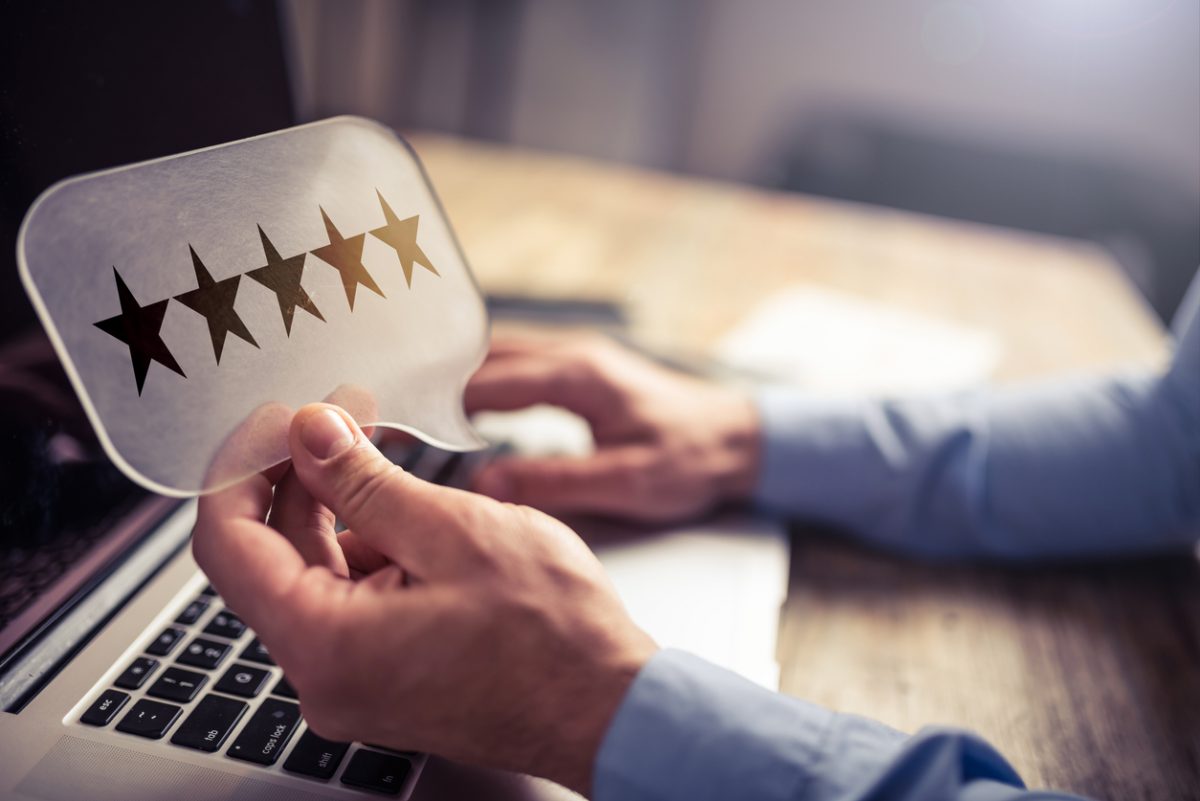 By Ryan Daws | May 10, 2019 | TechForge Media
Categories: Legislation & Government, Machine Learning,
Ryan is a senior editor at TechForge Media with over a decade of experience covering the latest technology and interviewing leading industry figures. He can often be sighted at tech conferences with a strong coffee in one hand and a laptop in the other. If it's geeky, he’s probably into it. Find him on Twitter: @Gadget_Ry

A league table created by Transformation Network shows that under five percent of councils are using AI for their operations. Furthermore, the ‘vast majority’ have no plans to explore artificial intelligence technology in the future.

The researchers conducted their study due to the dire outlook of councils. According to the Local Government Association, councils in England face a total funding gap of £8 billion by 2025.

A survey by the Local Government Information Unit (LGiU) found that most councils (97%) will look to increase council tax in 2019-2020 to fight against the funding gap.

Stephen Kelly, former COO of the UK Government and ex-CEO of Sage, said:

“Local government is facing a perfect storm. Service demands have never been higher combined with acute financial pressures after recent years where opportunities for savings have already been made. The best way to protect the future of local council services and the communities is through the smart use of technology, such as robotic process automation and AI.

Far from something to be feared, such technology can liberate employees from mundane, repetitive work and allow them to spend more time doing what people do best, and that’s providing front-line services to citizens.

There has never been a more exciting time to be leading an organisation, and I am sure that the CEO’s of these councils will step up to embrace the opportunities.”

Automation has the potential to save large amounts of money, but many councils appear wary to make the initial required investment when budgets are already strained. That mood could shift with successful rollouts.

Matthew Cain, Head of Digital and Data from the London Borough of Hackney, said:

“We’ve been able to show how a person doing a task that takes four minutes and 57 seconds, can be done by a robot in 27 seconds.

By running those videos alongside each other we have been able to build an incredibly compelling case for colleagues across our different services.”

And here are the bottom 14 authorities:

Rankings were established following a year-long study based on freedom of information requests to each authority. Transformation Network says it’s open to any such authority reaching out to query its ranking which could result in an update.

The full league table can be downloaded here (PDF)