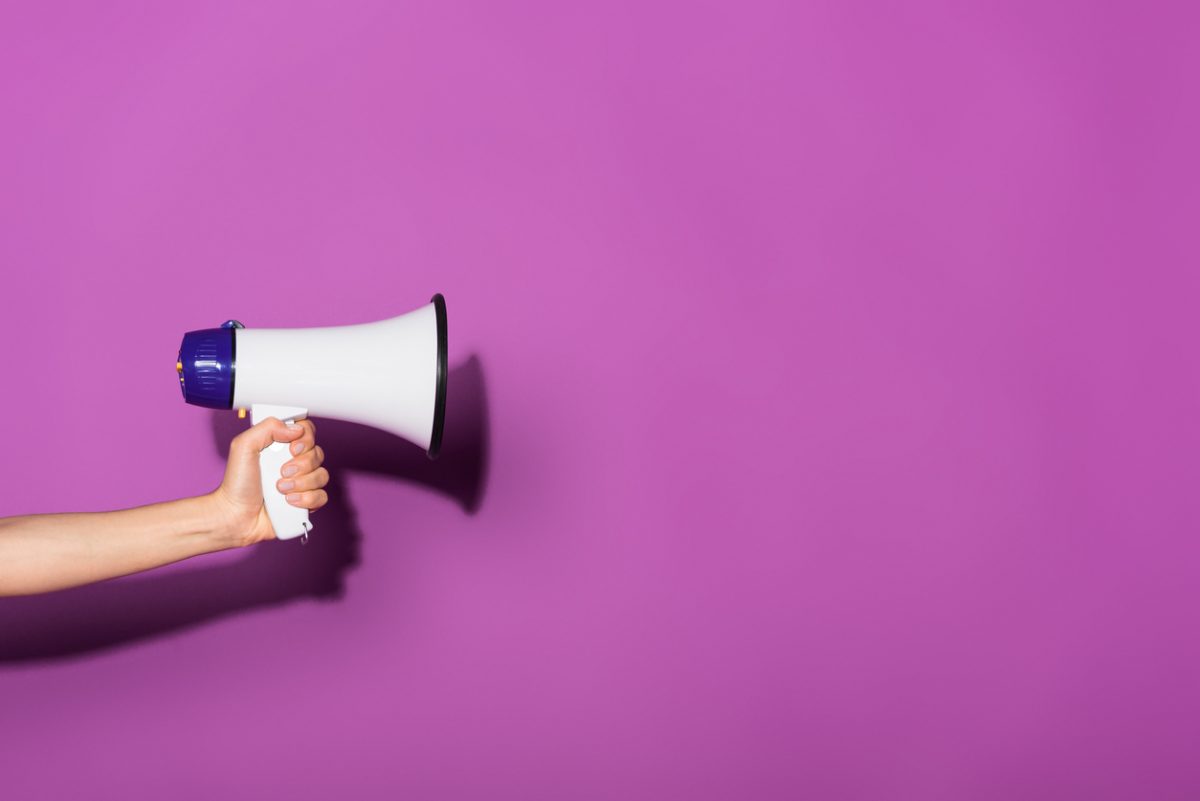 By Ryan Daws | April 2, 2019 | TechForge Media
Categories: Ethics & Society, Google,
Ryan is a senior editor at TechForge Media with over a decade of experience covering the latest technology and interviewing leading industry figures. He can often be sighted at tech conferences with a strong coffee in one hand and a laptop in the other. If it's geeky, he’s probably into it. Find him on Twitter: @Gadget_Ry

Google is already facing criticism of its AI ethics panel over featuring a conservative figure with some controversial views.

Kay James is the president of conservative think tank the Heritage Foundation. The foundation has a history of opposing LGBTQ and immigrant rights which many Googlers feel should not be promoted.

A group of Google employees which calls itself ‘Googlers Against Transphobia’ wrote a post criticising Mountain View’s appointment of the Heritage president. They claimed that Google is “making clear that its version of ‘ethics’ values proximity to power over the wellbeing of trans people, other LGBTQ people, and immigrants.”

In the past, James has shared her views on the subject. The Googlers highlighted several recent Twitter posts where she criticised legislation such as the Equality Act, which aims to halt discrimination based on gender identity, sex, and sexual orientation.

Such panels are designed to eliminate human biases from becoming part of algorithms. Communities such as the LGBTQ face enough societal difficulties as it is, the last thing needed is for their problems to become automated.

Elsewhere on the panel, others are revoking their membership. On Saturday, behavioural economist and privacy researcher Alessandro Acquisti tweeted:

Last week, AI News covered a report which found 94 percent of IT leaders want a greater industry focus on the ethical development of artificial intelligence. I’m not sure this is how many of those leaders envisioned it.

The first meeting of Google’s AI ethics panel, or what’s remaining of it, will be held in April. There are plans for three more over the course of 2019. Summaries will be published following each with the aim of improving the ethics of the whole AI development industry.