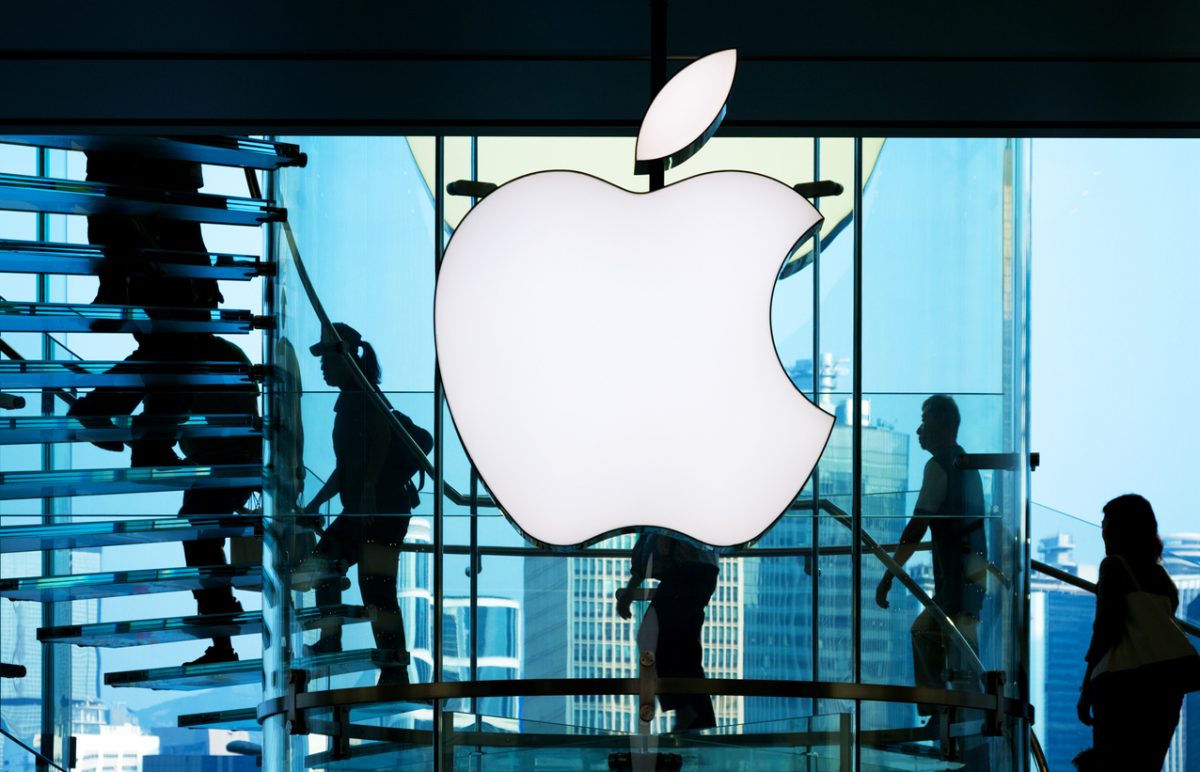 By Ryan Daws | March 14, 2019 | TechForge Media
Categories: Apple,
Ryan is a senior editor at TechForge Media with over a decade of experience covering the latest technology and interviewing leading industry figures. He can often be sighted at tech conferences with a strong coffee in one hand and a laptop in the other. If it's geeky, he’s probably into it. Find him on Twitter (@Gadget_Ry) or Mastodon (@gadgetry@techhub.social)

Apple has announced the acquisition of AI company Laserlike to add to its growing roster of in-house talent.

Laserlike is known for its AI-powered app which makes it easier for users to follow news topics. Most notably, it was founded by former Google engineers.

Few people think of Apple as an AI leader. The firm’s closest rival, Google, has invested heavily in AI for many years (as much for its cloud and search businesses as mobile).

Apple is, therefore, coming from a position behind in terms of AI development. However, it is quickly catching up through hoovering up talented AI companies and solutions. Let’s all remember, even Siri was acquired from Nuance.

Here are some of the other AI companies Apple has acquired in the past few years:

Following the poaching of Google’s John Giannandrea, it’s been clear that Apple has been doubling-down on its AI efforts. Which makes sense, if you’re here on AI News then you know how important it is for Apple to become a leader in the space.

On its website, Laserlike pledges to keep personalisation at its core post-Apple acquisition:

“This is one of the things we want to fix on the Internet. Laserlike’s core mission is to deliver high quality information and diverse perspectives on any topic from the entire web. We are passionate about helping people follow their interests and engage with new perspectives.”

Apple is holding an event on March 25th where it’s rumoured to be launching a news subscription service. It will be interesting to see if this acquisition plays a part.