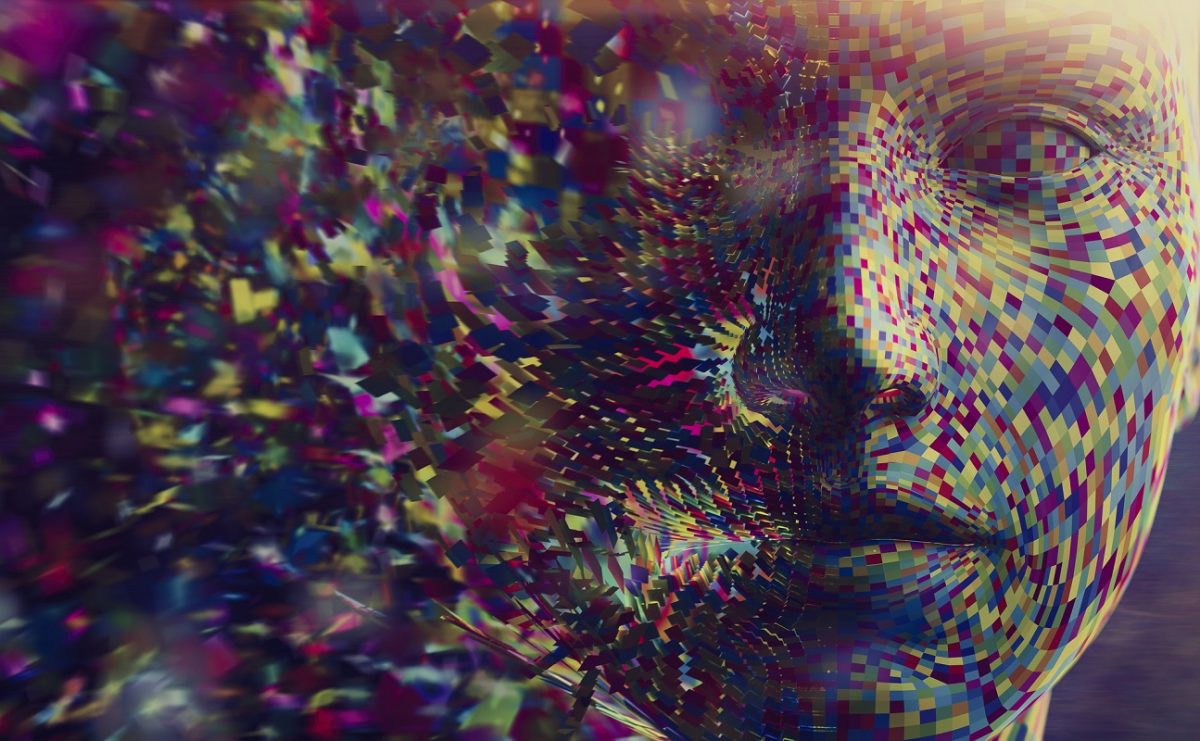 By Ryan Daws | March 7, 2019 | TechForge Media
Categories: Artificial Intelligence,
Ryan is a senior editor at TechForge Media with over a decade of experience covering the latest technology and interviewing leading industry figures. He can often be sighted at tech conferences with a strong coffee in one hand and a laptop in the other. If it's geeky, he’s probably into it. Find him on Twitter (@Gadget_Ry) or Mastodon (@gadgetry@techhub.social)

A new website has gone live to check if you can tell a real face from an AI-generated fake in this world of uncertainty.

The website, WhichFaceIsReal.com, is created by Jevin West of the Information School and Carl Bergstrom of the biology department at the University of Washington.

West and Bergstrom gained some degree of fame after presenting a class titled ‘Calling Bullshit in the Age of Big Data’ back in 2017.

Their website continues along these lines and tasks visitors with, as you probably guessed, picking the real face over the fake (I was quietly confident, but I’d put my success rate around 50 percent).

“While we’ve learned to distrust user names and text more generally, pictures are different. You can’t synthesize a picture out of nothing, we assume; a picture had to be of someone. Sure a scammer could appropriate someone else’s picture, but doing so is a risky strategy in a world with google reverse search and so forth. So we tend to trust pictures. A business profile with a picture obviously belongs to someone. A match on a dating site may turn out to be 10 pounds heavier or 10 years older than when a picture was taken, but if there’s a picture, the person obviously exists.

The pair did not develop the technology behind it but wanted to bring attention to a serious problem in a fun way. “Our aim is to make you aware of the ease with which digital identities can be faked, and to help you spot these fakes at a single glance,” they claim.

Software engineers from NVIDIA developed the impressive algorithm for generating realistic faces. You may have already seen it at work on ThisPersonDoesNotExist.com.

The algorithm is trained on a ‘General Adversarial Network’ where two neural networks compete against each other; one creating fake images, the other attempting to spot the difference.

Currently, people are spotting the real person around 70 percent of the time. Some inconsistencies to look out for is the background of the photo and how things such as glasses and hair are rendered.

If attempting to determine whether a pic is real or not that you’ve come across, the duo advise looking for images of the same person from different angles. That, as of writing, is not possible for an AI to do.