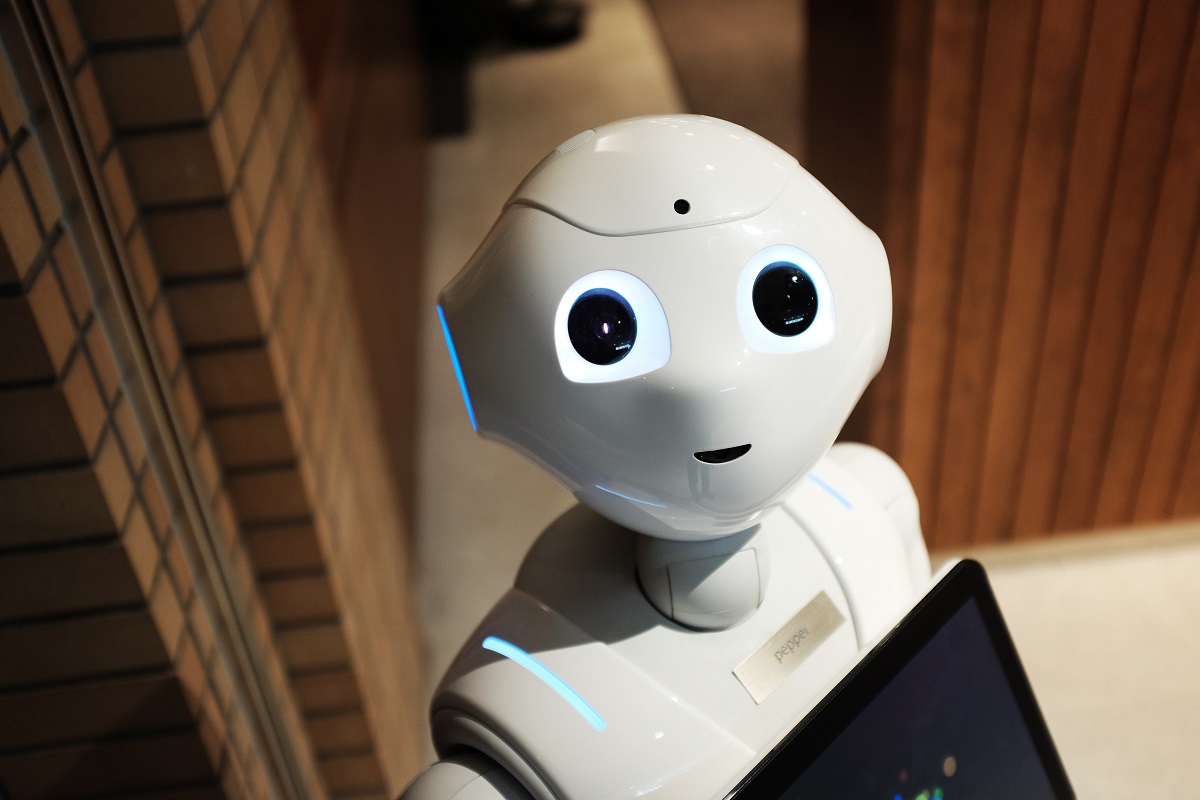 By Ryan Daws | February 28, 2019 | TechForge Media
Categories: Healthcare, Machine Learning, Research, Robotics,
Ryan is a senior editor at TechForge Media with over a decade of experience covering the latest technology and interviewing leading industry figures. He can often be sighted at tech conferences with a strong coffee in one hand and a laptop in the other. If it's geeky, he’s probably into it. Find him on Twitter: @Gadget_Ry

During a panel discussion on transhumanism at this year’s MWC, one expert predicted AI could figure out how to make a human live forever.

‘If You’re Under 50, You’ll Live Forever: Hello Transhumanism’ was the name of the session and featured Alex Rodriguez Vitello of the World Economic Forum and Stephen Dunne of Telefonica-owned innovation facility Alpha.

Transhumanism is the idea that humans can evolve beyond their current physical and mental limitations using technological advancements. In some ways, this is already happening.

Medical advancements have extended our lifespans and AI is helping to make further breakthroughs in areas such as cancer treatment.

Vitello notes how Dr Aubrey de Grey from the SENS Research Foundation has been able to extend the lifespan of mice threefold (Fun fact: Grey was an AI reseearcher before switching fields to biology.)

“That’s about 300 years in human years. And these mice are super happy, they’re like having sex and everything is great,” jokes Vitello.

Prosthetics, meanwhile, are enabling people to overcome their disabilities. Today, you can even be turned into a human compass with an implant that vibrates every time you face north.

CRISPR gene editing will one day help to eliminate disorders prior to birth. “You can eliminate cancer, muscular dystrophy, multiple sclerosis… all these things,” comments Vitello.

Artificial limbs will go beyond matching the abilities of natural body parts and provide things such as enhanced vision or superhuman strength beyond what even Arnie achieved in his prime.

These are exciting possibilities, but some transhumanist concepts are many years from becoming available. Even when they are, most enhancements will remain unaffordable for quite some time.

Cryogenics, the idea of being frozen to be revived years in the future, is one such example of something that’s possible today but unaffordable to most. One of the biggest companies in the field is Alcor if you’re willing to part with $200,000.

In answer to whether he agreed with the panel’s title, Dunne responded that a better question to ask is whether the first person is alive that will live forever. On that basis, he believes they might be.

“If you’re [Amazon CEO] Jeff Bezos, maybe,” commented Dunne. “If you put all your resources towards that.”

One concept is that we’ll be able to live forever virtually through storing a digital copy of our brains. American inventor and futurist Ray Kurzweil wants his brain to be downloaded and uploaded elsewhere when he dies.

“What’s more, he [Ray] has all these recordings of his father and he wants to take all of this information and put it on a computer brain to see if he can reproduce the essence of his father,” says Vitello.

This kind of thing requires the ability to emulate the brain. While huge strides in computing power are being made, we’re some way off from that level of processing power.

“I met Ray recently and he thinks of it as a computer scientist, that if we have enough computing power we can simulate the brain,” comments Dunne. “I think we’re so far off understanding how the brain works this is just wrong at the moment.”

Even what conciousness is still eludes researchers. Only last year was a whole new neuron was discovered which goes to show how little we know about the brain at this point.

“The company I used to work for [Neurolectrics] has a project on measuring consciousness, but just the level of it,” Dunne continues. “We just don’t know how this stuff works at a very fundamental level.”

When asked how far along ‘the loading bar’ we are towards brain emulation, Dunne said he’d put it at somewhere around one percent. However, things such as stimulating the brain to improve memory retention or boost certain abilities he believes is a lot closer.

That isn’t without its own challenges. Dunne explains how it’s almost impossible for someone able-sighted to learn braille as not enough brain power is dedicated to the task.

“If you enhance one feature, you kind of have to take that processing power from somewhere else,” he says. “To learn braille you need to be blind as otherwise you’re using your visual cortex and there’s not enough computing power for the task.”

Dunne then goes on to note how AI could help to speed up breakthroughs that are difficult for us to comprehend today: “If we do invent artificial general intelligence, it might figure out all we need to know about the brain to do this within the next 30 years.”

AI is keeping the dream alive, but it seems unlikely that many – if any – under 50 will be living forever. At least we can look forward to some transhumanist enhancements in the coming years.