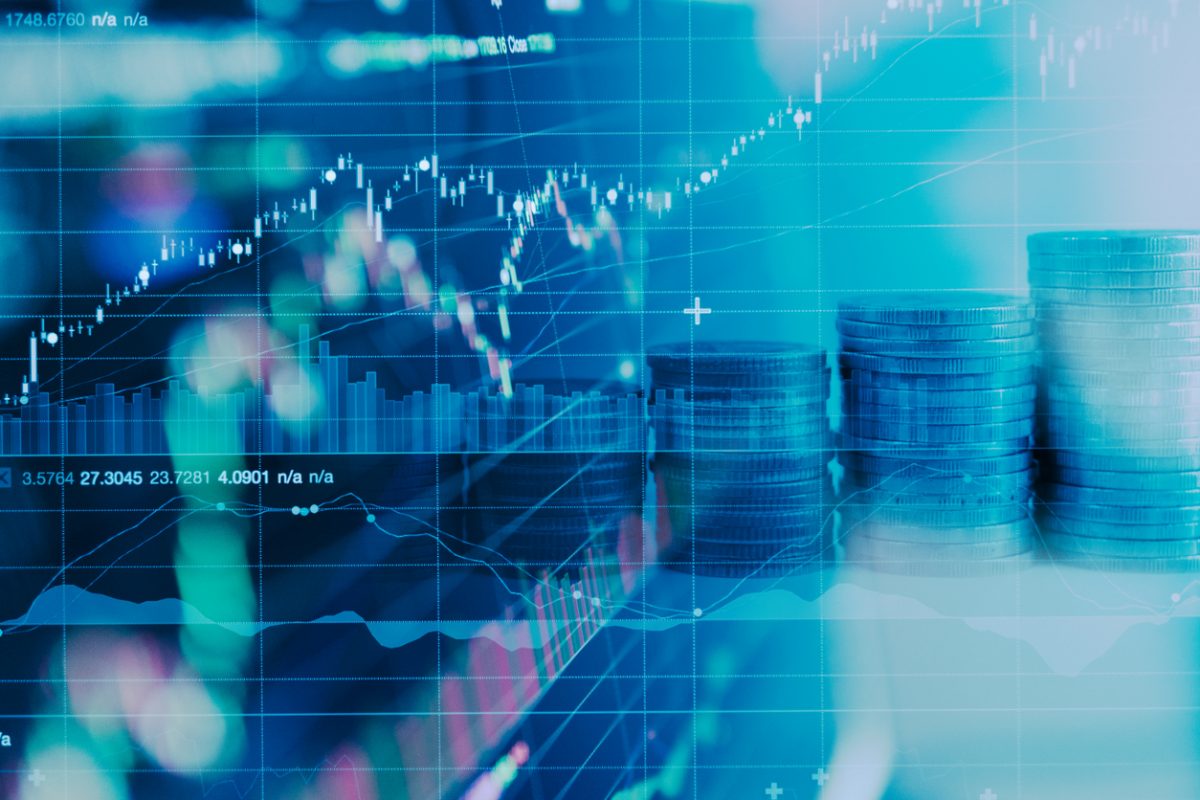 By Ryan Daws | January 11, 2019 | TechForge Media
Categories: Face Recognition, Privacy, Surveillance,
Ryan is a senior editor at TechForge Media with over a decade of experience covering the latest technology and interviewing leading industry figures. He can often be sighted at tech conferences with a strong coffee in one hand and a laptop in the other. If it's geeky, he’s probably into it. Find him on Twitter: @Gadget_Ry

Not content with being the world’s most-funded AI startup, Chinese facial recognition darling SenseTime is preparing a $2 billion financing round.

SenseTime raised more than $1.2 billion last year; including a round announced in May that valued it at more than $4.5 billion.

According to Bloomberg sources, the company is aiming for $2 billion more funding but the information is private. The sources claim investor Alibaba is working on the fundraising.

“We are especially impressed by their R&D capabilities in deep learning and visual computing. Our business at Alibaba is already seeing tangible benefits from our investments in AI and we are committed to further investment.”

Other investors include Fidelity International, Silver Lake Partners, and Hopu Capital. A stake in the company was sold to chipmaker Qualcomm in 2017 when the company was valued at more than $1.5 billion.

SenseTime is particularly valuable due to providing technology for the Chinese government’s vast surveillance network. Its ‘Viper’ system aims to process and analyse over 100,000 simultaneous real-time streams from traffic cameras, ATMs, and more to automatically tag and keep track of individuals.

Earlier this year, SenseTime CEO Xu Li called for facial recognition standards to be established for a ‘healthier’ industry.

With China aiming to become a world leader in AI, investors are flocking to invest in related companies. The startup claims to be experiencing around 400 percent growth in recent years and has expanded beyond surveillance to industries such as connected cars.

SenseTime reportedly serves over 400 customers including high-profile brands such as Honda, Nvidia, and Huawei.