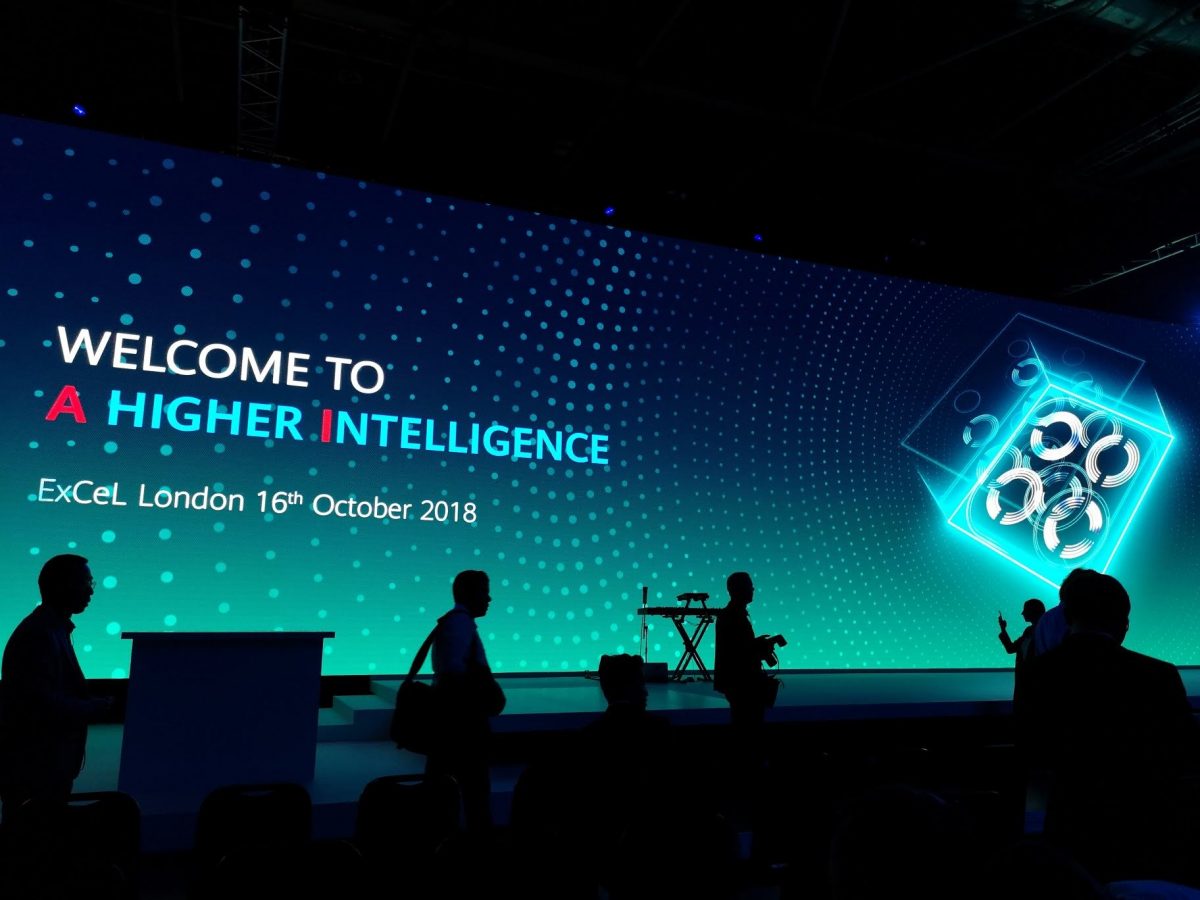 By Ryan Daws | October 16, 2018 | TechForge Media
Categories: Machine Learning,
Ryan is a senior editor at TechForge Media with over a decade of experience covering the latest technology and interviewing leading industry figures. He can often be sighted at tech conferences with a strong coffee in one hand and a laptop in the other. If it's geeky, he’s probably into it. Find him on Twitter (@Gadget_Ry) or Mastodon (@gadgetry@techhub.social)

Huawei used its flagship Mate 20 launch to show how the company is using AI to deliver ‘higher intelligence’ smartphones.

We’ve come to expect great things from Huawei in AI. The company is quickly establishing itself as a leading player in the arena – just last week announcing new chipsets designed to seize the AI throne from Silicon Valley giants.

In the Mate 20, Huawei is debuting its latest processor – the Kirin 980.

Fortunately, Huawei didn’t let us down. Over its predecessor, the NPU boasts an incredible 226 percent improvement. However, bragging about numbers is one thing but another to deliver tangible benefits.

Huawei CEO Richard Yu spent little time showcasing how the company is using AI to deliver features above its competition. The company’s tagline for the event was ‘A Higher Intelligence’ (note the letters in bold) so an emphasis on AI was to be expected.

The most impressive use of AI is for real-time Hollywood-like video effects. A demo video showed people kept in colour running while the background was in black and white. Such a feat takes serious processing power, so it was a testament to the Kirin 980’s capabilities.

Identity recognition allows Huawei to automatically trim videos with certain people in or out of the video. This would be especially useful for events such as kids parties, where you want as much footage of your own child while removing others running about.

For those looking to trim some inches off their waistline, calorie counting is one of the most effective methods.

Speaking from experience, manually inputting every meal takes a long time and is one of the main reasons people give up. Huawei is stepping in to use AI for automatically recognising foods and portion sizes to work out their calories.

In the camera, Huawei is using HiVision to detect landmarks and provide relevant information to the user. The feature also performs instant translations.

Anyone who’s used their smartphone to go for a run will know how inaccurate GPS can be. Huawei fitted a runner with various flagship smartphones and each showed a different wonky route, except the Mate 20 (of course.)

Even the company’s new Huawei Watch GT makes use of AI. According to Huawei, machine learning is part of the secret behind the device’s touted two-week battery life.

Last year, Huawei impressed with AI photography features but little else. Those have returned, and been improved, but it’s good to see the company show what else AI can be used for.

Based on what we’ve seen today, Huawei’s devices have reached a higher intelligence than what we’ve seen from other smartphone manufacturers. China was once infamous for its copycats, but others would now do well to flatter Huawei with some imitation of their own.

Check out our hands-on video with the Mate 20 Pro’s AI features below:

Interested in hearing industry leaders discuss subjects like this and their use cases? Attend the co-located AI & Big Data Expo events with upcoming shows in Silicon Valley, London, and Amsterdam to learn more. Co-located with the IoT Tech Expo, Blockchain Expo, and Cyber Security & Cloud Expo so you can explore the future of enterprise technology in one place.