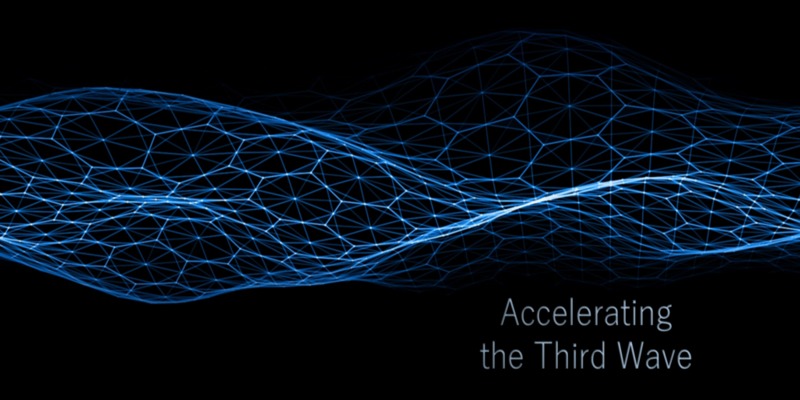 By Ryan Daws | September 28, 2018 | TechForge Media
Categories: Legislation & Government, Machine Learning,
Ryan is a senior editor at TechForge Media with over a decade of experience covering the latest technology and interviewing leading industry figures. He can often be sighted at tech conferences with a strong coffee in one hand and a laptop in the other. If it's geeky, he’s probably into it. Find him on Twitter (@Gadget_Ry) or Mastodon (@gadgetry@techhub.social)

The Pentagon is launching a new artificial intelligence push it calls ‘AI Next’ which aims to improve the relationship between machines and humans.

As part of the multi-year initiative, the US Defense Advanced Research Projects Agency (DARPA) is set to invest more than $2bn in the programme.

In promo material for the programme, DARPA says AI Next will accelerate “the Third Wave” which enables machines to adapt to changing situations.

For instance, adaptive reasoning will enable computer algorithms to discern the difference between the use of ‘principal’ and ‘principle’ based on the analysis of surrounding words to help determine context.

“Today, machines lack contextual reasoning capabilities and their training must cover every eventuality – which is not only costly – but ultimately impossible.

We want to explore how machines can acquire human-like communication and reasoning capabilities, with the ability to recognise new situations and environments and adapt to them.”

DARPA defines the first wave of AI as enabling “reasoning over narrowly defined problems,” but with a poor level of certainty. The second wave, it claims, enables “creating statistical models and training them on big data,” albeit with minimal reasoning.

Moving away from scripted responses is the next aim for AI. A survey conducted at the Joint Multi-Conference on Human-Level Artificial Intelligence found that 37 percent of respondents believe human-like artificial intelligence will be achieved within five to 10 years.

AIE is DARPA’s initiative for the development of AI concepts that it considers high-risk, but high-payoff. The aim is to establish the feasibility of such projects within a one-and-a-half year timescale.

Want to hear more about AI topics like this from global thought leaders? Find out more about the AI Expo shows in Santa Clara, London, and Amsterdam.

One comment on “DARPA introduces ‘third wave’ of artificial intelligence”