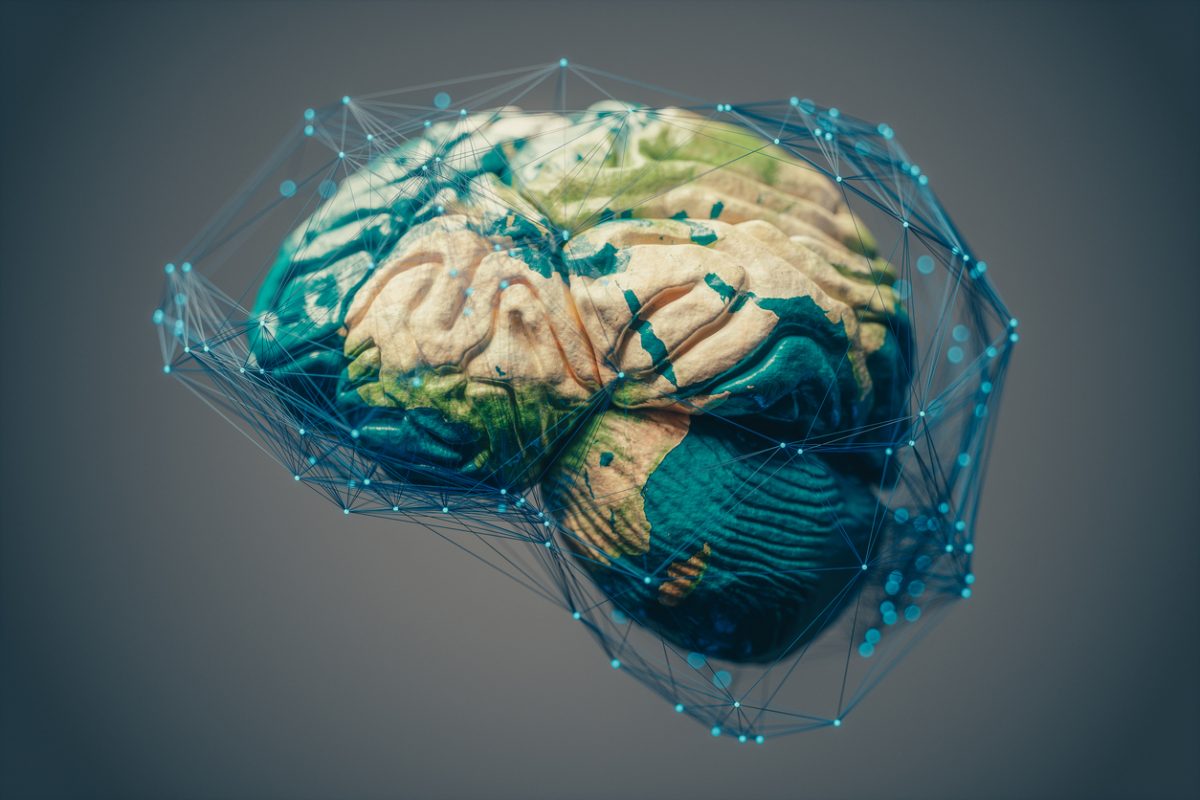 By Ryan Daws | July 17, 2018 | TechForge Media
Categories: Legislation & Government, Research,
Ryan is a senior editor at TechForge Media with over a decade of experience covering the latest technology and interviewing leading industry figures. He can often be sighted at tech conferences with a strong coffee in one hand and a laptop in the other. If it's geeky, he’s probably into it. Find him on Twitter: @Gadget_Ry

PwC is taking a more neutral approach regarding AI’s impact on jobs amid clashing arguments over whether it will create or destroy more in the long-term.

The professional services firm’s analysts predict, in the UK at least, the number of jobs destroyed by AI is likely to be counteracted by the number of roles created.

In fact, over the next 20 years, PwC expects around 7.2 million to be created versus seven million displaced – resulting in a small net jobs growth of around 0.2 million.

“AI offers a huge potential economic boost to the UK and it’s great to see the government recognise and support the development of the sector through the AI Sector Deal.

People are understandably worried about the impact of AI on jobs, and businesses and the government need to address these concerns head-on. Our research highlights where the biggest impacts will be and which areas are most vulnerable so that businesses and government can plan how best to help people develop the skills that will prepare them for the future.

It’s likely that the fourth industrial revolution will favour those with strong digital skills, as well as capabilities like creativity and teamwork which machines find it harder to replicate.

Historically, rapid technological change has often been associated with increases in wealth and income inequality, so it’s vital that government and business work together to make sure everyone benefits from the positive benefits that AI can bring. These include increased productivity and consumer choice, as well as improved outcomes in those areas that matter most to people such as education to healthcare.”

Many reports until now have taken hardline stances – either AI will drastically alter the jobs market and will require ideas such as UBI (Universal Basic Income) to be considered, or it will simply help to improve the efficiency of existing jobs.

PwC expects certain industries to be ‘winners’ in terms of job growth, while others will lose out.

It’s notable that low-wage jobs are set to lose out the most. This highlights a particular risk to individuals such as factory workers who are most likely to be among the first to be replaced by artificial intelligence.

However, the report notes: “A job being at ‘high risk’ of being automated does not mean that it will definitely be automated, as there could be a range of economic, legal and regulatory and organisational barriers to the adoption of these new technologies.”

“Major new technologies, from steam engines to computers, displace some existing jobs but also generate large productivity gains. This reduces prices and increases real income and spending levels, which in turn creates demand for additional workers. Our analysis suggests the same will be true of AI, robots and related technologies, but the distribution of jobs across sectors will shift considerably in the process.

Healthcare is likely to see rising employment as it will be increasingly in demand as society becomes richer and the UK population ages. While some jobs may be displaced, many more are likely to be created as real incomes rise and patients still want the ‘human touch’ from doctors, nurses and other health and social care workers.

On the other hand, as driverless vehicles roll out across the economy and factories and warehouses become increasingly automated, the manufacturing and transportation and storage sectors could see a reduction in employment levels.”

PwC recommends the government invests more in STEM (Science, Technology, Engineering, and Mathematics) education to ensure the workforce is prepared for the needs of the future economy, while also increasing the ‘safety net’ for those who struggle to adapt.

Furthermore, the government should implement its AI strategy ‘in full’ to ensure policies support development of the sector and maximise the income effect of the rapidly-advancing technology on jobs in the UK.

Do you agree with PwC’s analysis of AI’s impact on the jobs market? Let us know in the comments.