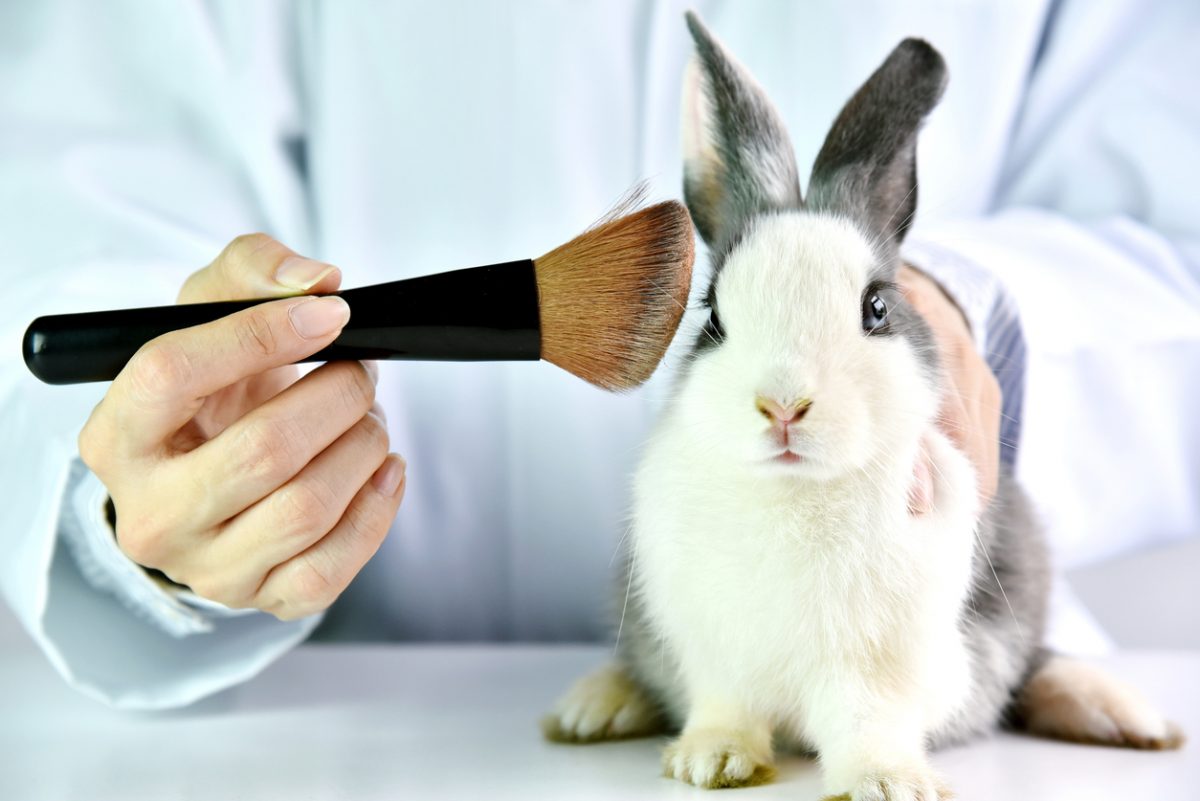 By Ryan Daws | July 13, 2018 | TechForge Media
Categories: Machine Learning, Research,
Ryan is a senior editor at TechForge Media with over a decade of experience covering the latest technology and interviewing leading industry figures. He can often be sighted at tech conferences with a strong coffee in one hand and a laptop in the other. If it's geeky, he’s probably into it. Find him on Twitter: @Gadget_Ry

Animals can breathe a sigh of relief as researchers promote switching to artificial intelligence for testing instead of mammals.

In Europe alone, the nine most frequently done animal tests in 2011 were fatal 57 percent of the time. There’s little wonder animal rights activists have protested the controversial practice for decades.

Humankind often prioritises money over humanity, it’s an unfortunate fact that doesn’t appear set to change anytime soon. Fortunately, the researchers believe switching to AI testing may reduce costs and provide a financial incentive to move away from animal tests.

Around €3bn (over $3.5bn) is spent every year to study the negative impacts of chemicals on animals like rats, monkeys, and rabbits. It’s an eye-watering amount to be spent on such a harmful practice.

The researchers behind the AI testing project labelled 80,908 different chemicals from various databases with things such as their individual corrosiveness, irritation level, and contribution to damaging the ozone layer.

A statistical model was created using a mixture of unsupervised and supervised learning. This model groups chemicals based on similar chemical structures and toxicity.

The unsupervised learning part was created using the ‘K-nearest neighbour’ algorithm which results in vectors containing the number of times each label occurs between the chemicals.

These vectors are then used to train a supervised learning model using logistic regression and random forest algorithms which is able to label new compounds.

While the model is correct at least two-thirds of the time, for chemists they’ll likely continue to opt for the more accurate method to limit the impact to humans who have more rights than animals in most countries.

At least the use of such models in the meantime could help to reduce the risk to animals.

What are your thoughts on the use of AI for testing instead of animals? Let us know in the comments.