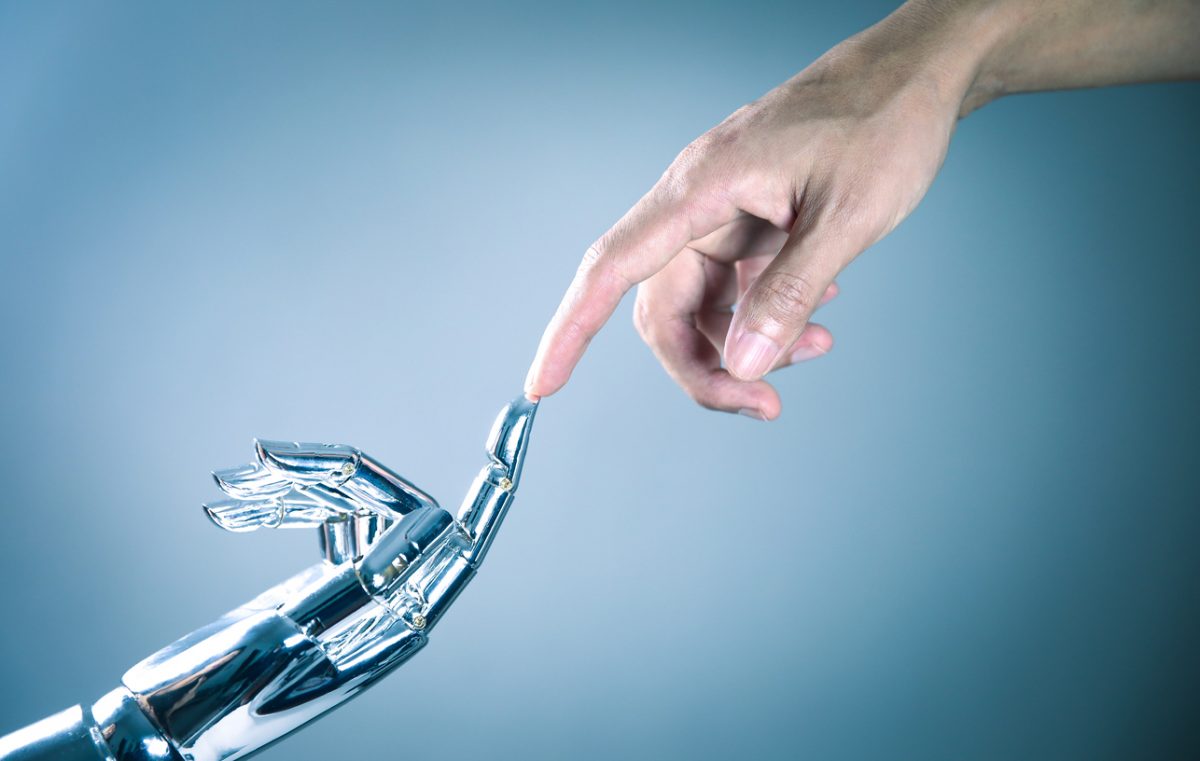 By Ryan Daws | July 9, 2018 | TechForge Media
Categories: Ethics & Society, Research, Virtual Assistants,
Ryan is a senior editor at TechForge Media with over a decade of experience covering the latest technology and interviewing leading industry figures. He can often be sighted at tech conferences with a strong coffee in one hand and a laptop in the other. If it's geeky, he’s probably into it. Find him on Twitter: @Gadget_Ry

Research has found most consumers have interacted with AI and would prioritise businesses with human-like implementations.

The research, from Capgemini’s Digital Transformation Institute, found close to three-quarters (73 percent) of consumers have interacted via AI.

Satisfaction with those who have experienced AI interactions is slightly lower, at 69 percent. Over two-thirds satisfaction is quite surprisingly high, especially when you consider how dissatisfied people typically are with traditional automated systems.

Just over half (55%) of consumers across all age groups want interactions to be a mix of AI and humans, while 64 percent want AIs to be more ‘human-like’ rather than ‘human-looking’.

Interestingly, the fear surrounding AI intellect – likely instilled through sci-fi movies such as Terminator – appears to be decreasing. More than three in five consumers (62%) are now comfortable with an AI featuring human-like intellect.

Where an AI has the desired human-like qualities, almost half (48%) say they feel more goodwill towards a company and would have a greater propensity to spend.

One major benefit the majority (63%) of people felt AI had over humans was its 24/7 availability and how it provides greater control over their interactions.

Back in May, Google showed a demo of its impressive-yet-controversial ‘Duplex’ (now renamed to ‘Duet’) AI system which could make calls on a person’s behalf while sounding like a human. It was shown booking a hair salon appointment with the other person completely unaware they were speaking to an AI.

48 percent of respondents say the opportunity to be able to delegate tasks to an electronic personal assistant is exciting, with another 46 percent believing it will enhance their quality of life.

Despite consumers wanting AI to have human attributes like similar voice (62%) and the ability to understand emotions (57%), they also find them “creepy” and do not want them to appear human.

More than half (52%) of customers are not comfortable when AI is set up to look like a person. The report also finds that two-thirds of consumers (66%) would like to be made aware when companies are enabling interactions via AI.

Some companies, such as Google and Microsoft, have committed themselves to ensuring their AIs identify themselves as such to a human at the beginning of an interaction. Lawmakers are considering legislation to make this a legal obligation.

The research surveyed 10,000 consumers and more than 500 executives at leading organisations across 10 global markets.

You can find a full copy of “The Secret to Winning Customers’ Hearts with AI” here.

What are your thoughts on the results of the report? Let us know in the comments.