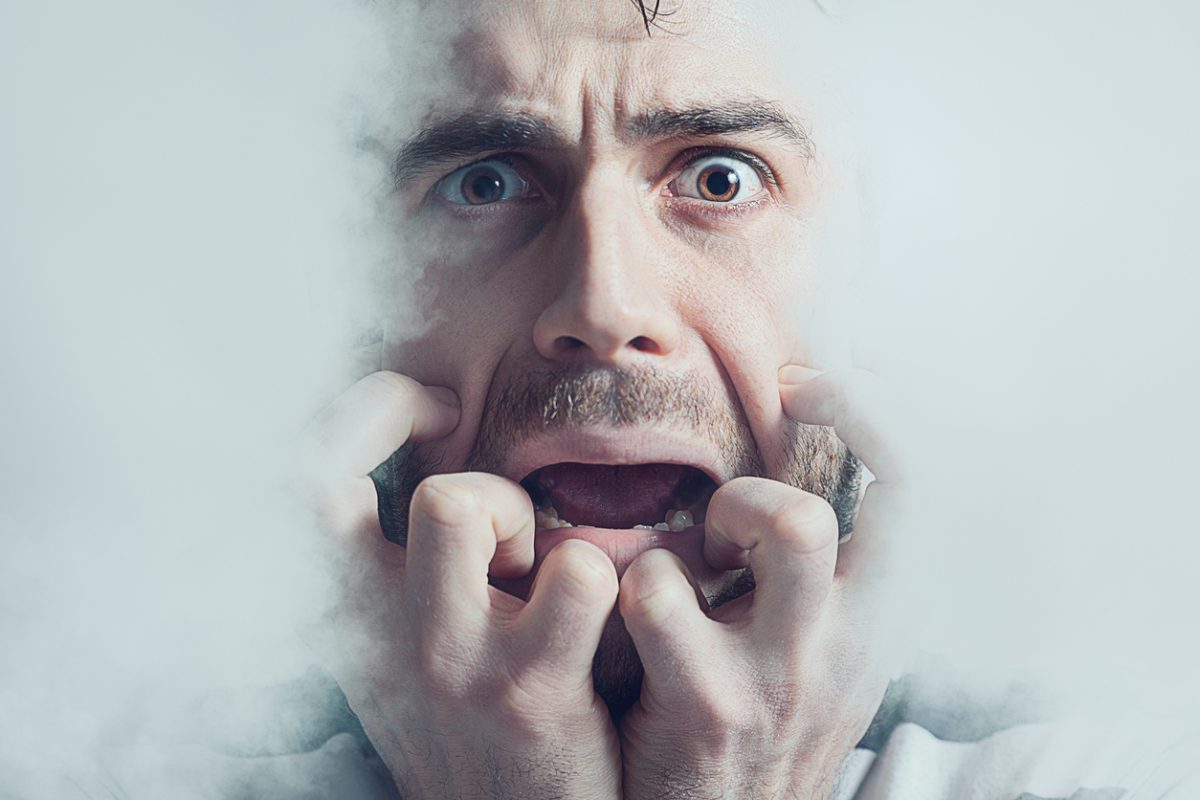 By Ryan Daws | June 6, 2018 | TechForge Media
Categories: Ethics & Society, Machine Learning, Research,
Ryan is a senior editor at TechForge Media with over a decade of experience covering the latest technology and interviewing leading industry figures. He can often be sighted at tech conferences with a strong coffee in one hand and a laptop in the other. If it's geeky, he’s probably into it. Find him on Twitter: @Gadget_Ry

While many researchers are calling for regulations to ensure safe and ethical AI development, MIT has created one with a psychopathic personality.

The scientists, from MIT’s unconventional Media Lab, based their AI’s personality on serial killer Norman Bates from Hitchcock thriller Psycho.

AI Norman is designed to caption images. Whereas most neural networks are trained on a range of images to reduce bias, poor Norman was exposed ‘to the darkest corners of Reddit.’

Anyone who has found themselves in these areas will feel for Norman. Whereas we can close our browsers, Norman had the equivalent of being tied up and forced to watch a barrage of the worst of humankind.

Needless to say, Norman gained a macabre view of the world.

MIT’s researchers ran Norman through a Rorschach test in order to see what it sees in comparison to an AI trained in a more standard manner:

Fortunately, MIT promises its AI is only a warning about bias and its potential dangers. As its creators say, “when people talk about AI algorithms being biased and unfair, the culprit is often not the algorithm itself, but the biased data that was fed to it.”

Norman won’t have access to the big red button. Unfortunately, that won’t keep less predictable human psychopaths from it.

What are your thoughts on MIT’s psychopathic AI? Let us know in the comments.