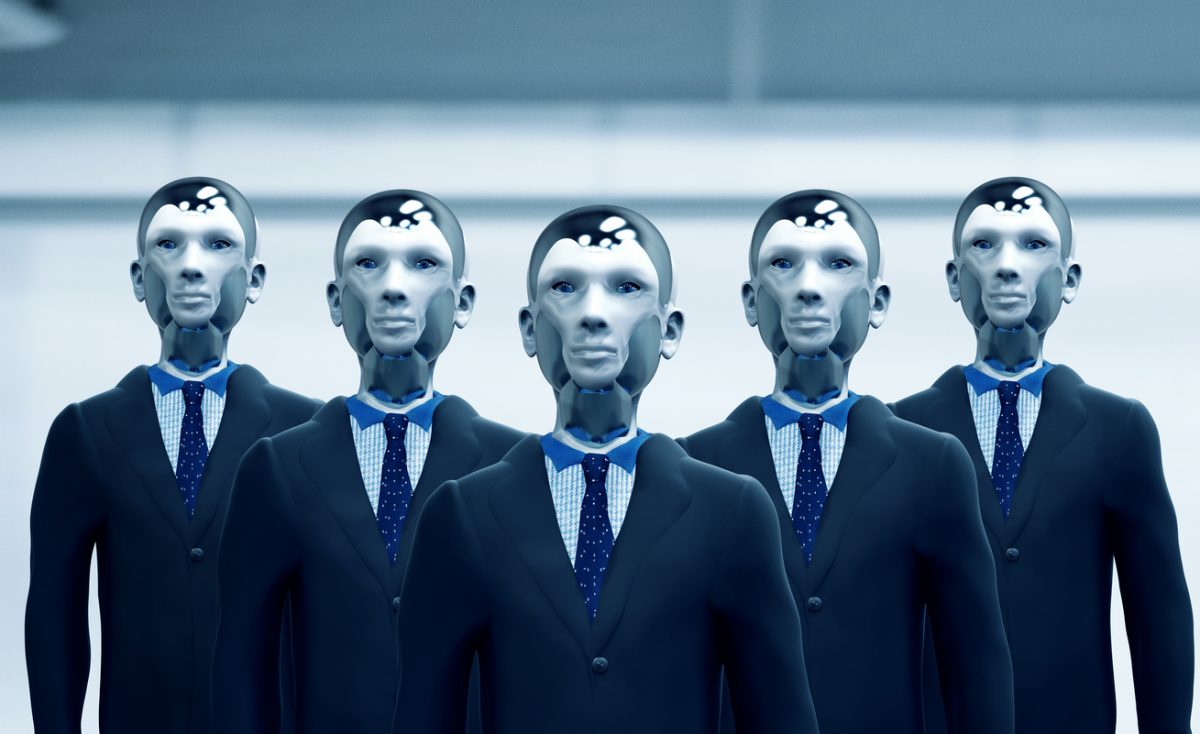 By Ryan Daws | May 24, 2018 | TechForge Media
Categories: Ethics & Society, Google, Microsoft, Privacy, Virtual Assistants,
Ryan is a senior editor at TechForge Media with over a decade of experience covering the latest technology and interviewing leading industry figures. He can often be sighted at tech conferences with a strong coffee in one hand and a laptop in the other. If it's geeky, he’s probably into it. Find him on Twitter (@Gadget_Ry) or Mastodon (@gadgetry@techhub.social)

A bill that would force AI bots to reveal themselves as not being human is facing opposition from the EFF over free speech concerns.

Many were slightly disturbed by Google’s demo of its Duplex AI conducting a phone call and the other participant being unaware they weren’t speaking to a human. Less than a month later, Microsoft demonstrated it also had the same capabilities.

There are clearly big changes ahead in how we interact, and not everyone is going to be happy speaking to a robot without being aware. The B.O.T. Act (SB 1001) intends to make it illegal for a computer to speak to someone in California without revealing it’s not human.

The summary of the bill reads:

“This bill would make it unlawful for any person to use a bot, as defined, to communicate or interact with natural persons in California online with the intention of misleading and would provide that a person using a bot is presumed to act with the intent to mislead unless the person discloses that the bot is not a natural person.

The bill would require an online platform to enable users to report violations of this prohibition, to respond to the reports, and to provide the Attorney General with specified related information.”

Google and Microsoft have both said their respective AIs would reveal themselves not to be human regardless of legislation.

The B.O.T. Act is facing stiff opposition from the Electronic Freedom Foundation (EFF) who appear to be setting themselves up as champions of rights for machines.

In a post, the EFF wrote: “Why does it matter that a bot (instead of a human) is speaking such that we should have a government mandate to force disclosure?”

The non-profit for digital privacy argues the law raises ‘significant free speech concerns’ and could represent the start of what’s going to be a long debate over what rights machines should have.

Do you think AIs should be forced to reveal themselves as not human? Let us know in the comments.