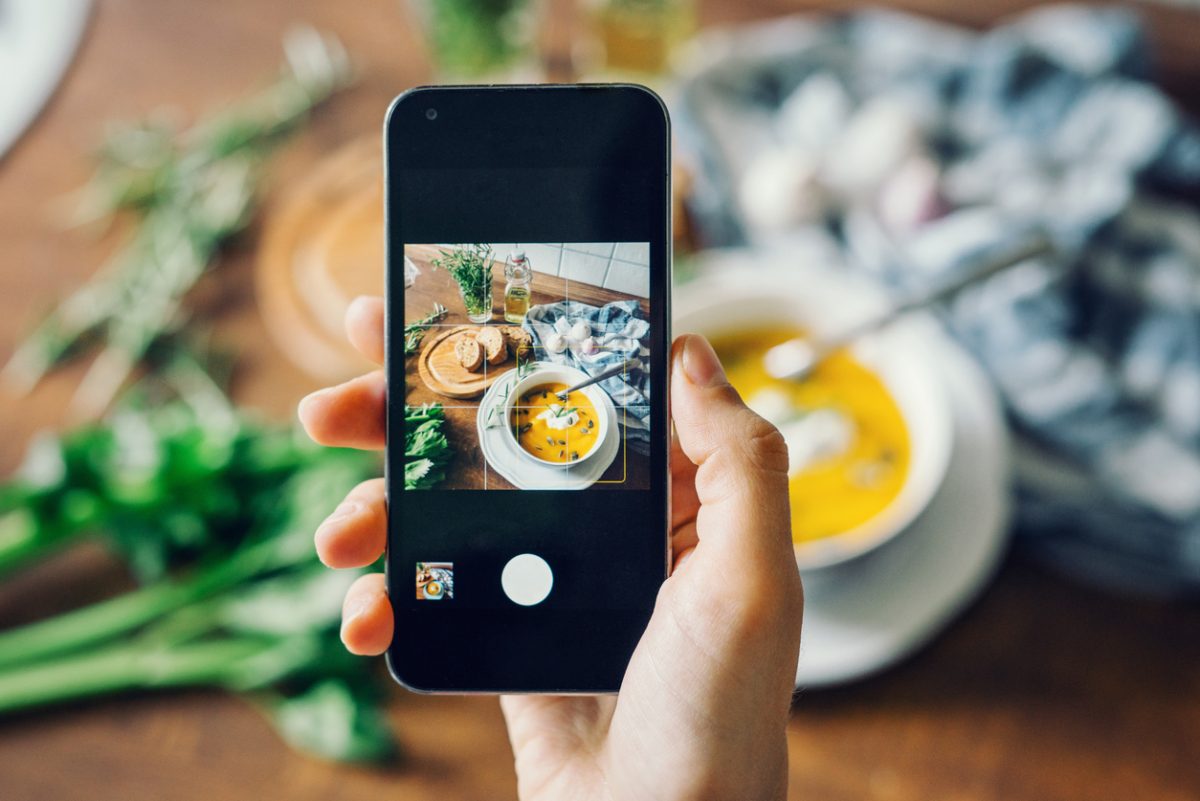 By Ryan Daws | May 4, 2018 | TechForge Media
Categories: Machine Learning,
Ryan is a senior editor at TechForge Media with over a decade of experience covering the latest technology and interviewing leading industry figures. He can often be sighted at tech conferences with a strong coffee in one hand and a laptop in the other. If it's geeky, he’s probably into it. Find him on Twitter (@Gadget_Ry) or Mastodon (@gadgetry@techhub.social)

Facebook has a vast amount of data at its disposal for training AI algorithms, including billions of users’ Instagram images.

The social media giant acquired Instagram for $1 billion in 2012. At the time, some criticised its value with its 30 million users. Now, however, the platform has over 800 million active monthly users.

Facebook trained a machine learning algorithm to categorise images by itself using over 3.5 billion posted on Instagram. The algorithm took into account the 17,000 hashtags used for the images.

“The biggest limiting factor to making progress in computer vision — as in many fields of AI — is that we rely almost entirely on hand-labelled, human-curated, data sets.

If a person hasn’t spent the time to label something specific in an image, even the most advanced computer vision systems won’t be able to detect it at runtime because it hasn’t seen it in the training set.

We built some breakthrough technology that takes publicly available hashtagged images at an unprecedented scale. We have trained on 3.5 billion training images using a public set of images without any human curated images in that data set.”

That image set is 10x the size of the 300 million Google uses to train their algorithms, which the company disclosed in a paper (PDF) released in August 2017.

“We have now created the world’s best computer vision system. It achieves the highest score ever of 84.5% accuracy on ImageNet — a dataset widely used for benchmarking.”

Back in August last year, AI News reported that IBM had set a record for image recognition with a 33.8 percent accuracy rate after analysing 7.5 million pictures over seven hours. Facebook may have just set the new standard.

What are your thoughts on Facebook’s computer vision achievement? Let us know in the comments.