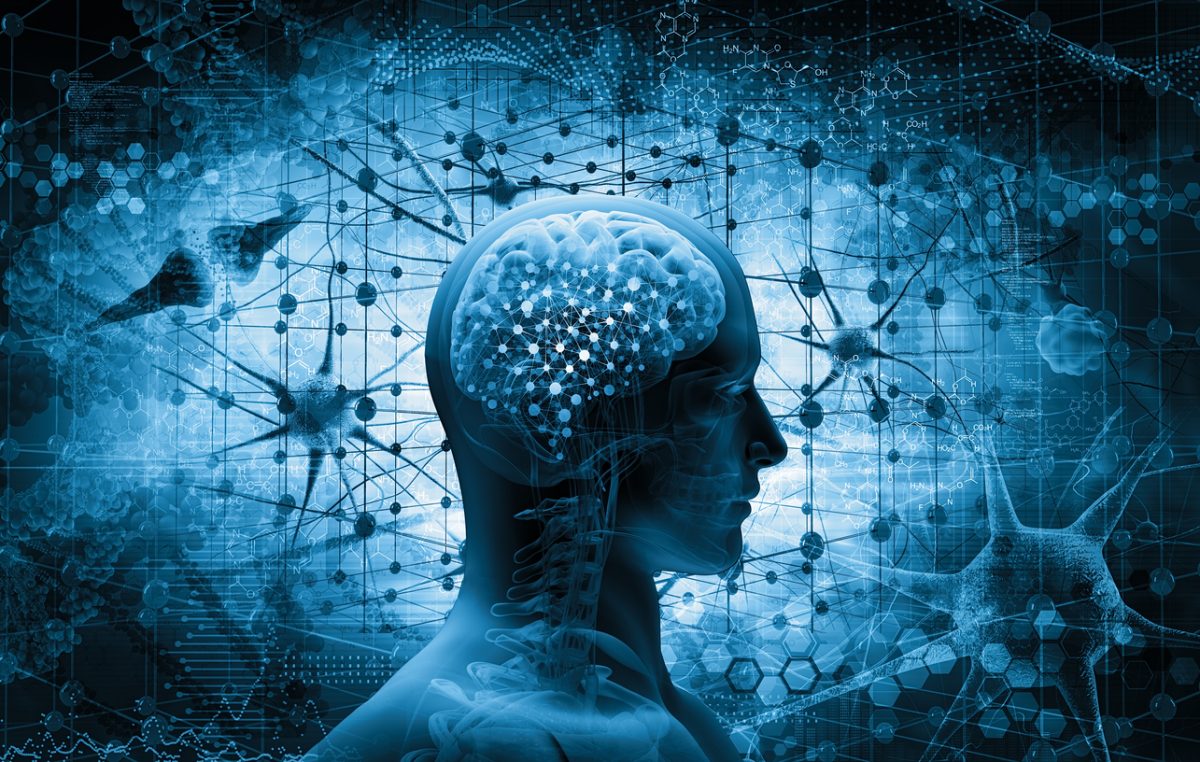 By Ryan Daws | November 1, 2017 | TechForge Media
Categories: Artificial Intelligence,
Ryan is a senior editor at TechForge Media with over a decade of experience covering the latest technology and interviewing leading industry figures. He can often be sighted at tech conferences with a strong coffee in one hand and a laptop in the other. If it's geeky, he’s probably into it. Find him on Twitter (@Gadget_Ry) or Mastodon (@gadgetry@techhub.social)

As if the AI skill shortage wasn’t bad enough, universities are losing teachers and students to companies offering unmatchable benefits.

Last week, our sister publication Developer reported AI skills are in such high demand that companies are willing to offer six figure salaries. Universities are unable to match these benefits and it’s creating a brain drain preventing the current lack of AI talent problem from being addressed.

The Guardian reports of a case from Imperial College London where a senior professor couldn’t understand why one of her students was not turning up to any classes. Most people wouldn’t pay £9,250 per year in tuition fees only to not turn up.

Eventually, the professor called her student to find out why he’d completed three years but wasn’t turning up for his final year. She found he was offered a six-figure salary at Apple.

Cases of private companies stealing academia talent is being reported up-and-down the country. With the AI skill shortage being a global issue, there’s a good chance this brain drain situation is not exclusive to the UK.

One potential solution is one backed by many citizens and employed with success in some Nordic countries, and that’s of introducing a pay cap. Those who put in the hours to learn advanced skills deserve to be paid more, but the difference between workers can often be grotesque.

In fact, according to an analysis published by the Equality Trust, the average FTSE chief executive earns 386 times more than a worker on the national living wage.

Capping salaries would also help to make the market more competitive by helping startups who are unable to match the buying power of the likes of Google, Amazon, Facebook, and Apple. These companies represent some of the handful of firms where talent is being disproportionately concentrated.

Tackling the tax avoidance of many large companies must also be a priority to ensure governments have the money to reinvest in education.

Of course, too much regulation can be counterproductive. Talent may flock to countries where there is no pay cap, and companies may decide to set up their businesses and the jobs they provide in other nations with less strict tax policies.

Some teachers are admirably turning down job offers from big companies despite the large salaries, greater resources, often less administrative duties, the ability to work alongside some of the best in the business, and on potentially groundbreaking projects. They do this just to ensure future generations can learn important skills.

These people are frankly heroes — there are not many of us who could turn down such attractive propositions. We salute you.

How should the brain drain in AI be tackled? Let us know in the comments.