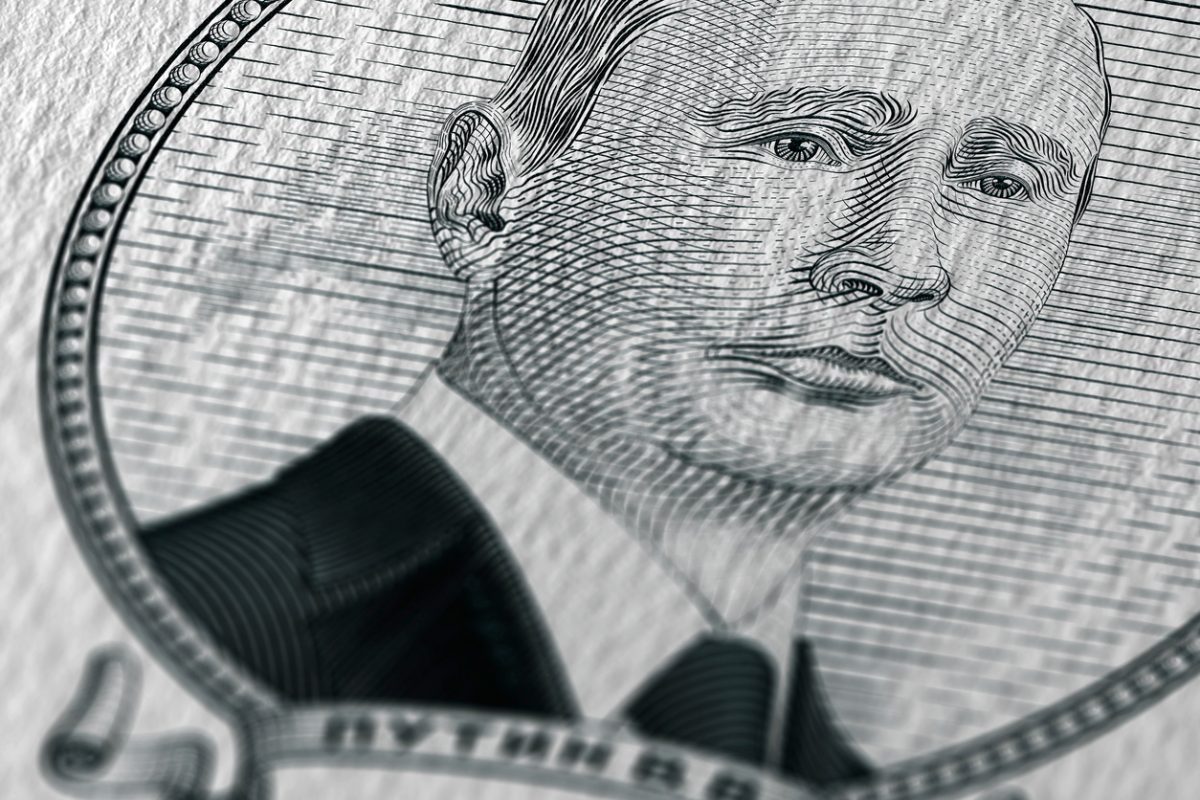 By Ryan Daws | September 4, 2017 | TechForge Media
Categories: Security,
Ryan is a senior editor at TechForge Media with over a decade of experience covering the latest technology and interviewing leading industry figures. He can often be sighted at tech conferences with a strong coffee in one hand and a laptop in the other. If it's geeky, he’s probably into it. Find him on Twitter: @Gadget_Ry

Elon Musk has issued a warning as Russian president Vladimir Putin claims the nation which leads in AI “will become the ruler of the world.”

Musk, co-chairman of OpenAI, has long warned of dire consequences for mishandling AI development. OpenAI itself is a non-profit research company that aims to champion promoting and developing friendly AI in a way to benefit humanity.

As with any major technology advancement, however, there will undoubtedly be those which aim to weaponise it and to do so before rivals. Based on Putin’s comments to Russia-based publication RT, it sounds as if the nation is among them.

“Artificial intelligence is the future, not only for Russia, but for all humankind,” said Putin, in a report from RT. “It comes with colossal opportunities, but also threats that are difficult to predict. Whoever becomes the leader in this sphere will become the ruler of the world.”

Musk tweeted his brief reaction to the news:

Further responses to his tweet highlighted the concern about AI weapon systems. In particular, an AI which may decide a preemptive strike is the best option to prevent a threat from developing. The lack of human involvement in the decision also enables the blame to be mitigated.

Last week, AI News reported that China is catching up to the U.S. in artificial intelligence. Part of this rapid development is due to a significant increase in government support of core AI programs. China will increase spending to $22 billion in the next few years, with plans to spend nearly $60 billion per year by 2025.

Musk has also voiced concerns about this international competition for AI superiority:

These recent developments further highlight the pressing need for regulations and open dialogue on AI development to ensure it benefits humanity rather than poses a threat.

See more: Experts believe AI will be weaponised in the next 12 months

Are you concerned about AI posing a threat? Share your thoughts in the comments.